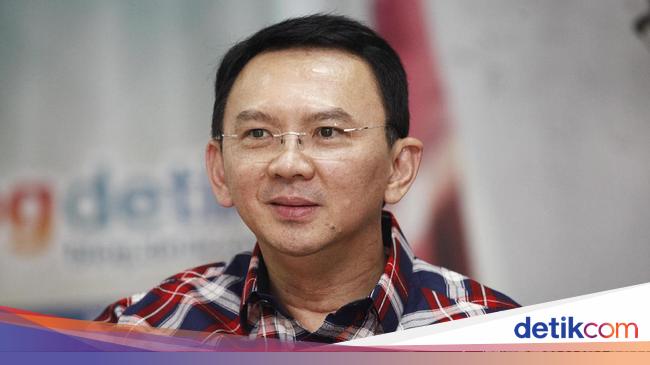 Basuki Tjahaja Purnama (BTP) aka Ahok allow Brigadier Arjuna BagasThe police officer who went viral for using the highway patrol car (PJR) for courtship, is his brother-in-law. However, he invited the Police to take action indiscriminately.

“I also support Propam’s firm action by Bripda Arjuna Bagas, who is also my sister-in-law. It’s good for learning to those concerned so that in the future it can’t be careless as a member of the Police,” said Ahok when contacted detik.com, Friday (10/22/2021).

“My principle is the same to anyone, even to my own biological children. Reward and punishment must be firm and clear. Obey and follow applicable legal procedures and rules,” he continued.

The former governor of DKI Jakarta emphasized that he would not interfere in this matter. He said that the National Police already has procedures and sanctions for officers who violate the rules.

“I do not interfere in this matter. Every member of the National Police already knows the consequences of their violations, including Bripda Arjuna Bagas.

Bripda Arjuna Bagas will be dealt with firmly after being caught using the PJR official car for dating. Arjuna Bagas has been investigated by the Provos Propam Polri and has been transferred to staff.

“Yes, the Provos has examined it and we have transferred it. (So) the staff,” said the National Police Headquarters Inspector General Istiono when asked for confirmation, Friday (10/22/2021).

However, Istiono admitted that he did not know how often Arjuna Bagas misused the official car for dating. It is known, Arjuna Bagas had gone viral on social media because he was dating using a PJR car.

In the Telegram Letter (ST) numbered: Sprin/722/X/KEP/2021, Bripda Arjuna Bagas, who is the Sub-Directorate and PJR Ditgakkum of the National Police Korlantas, was transferred to Bamin Subdivision of Human Resources for the National Police Korlantas for the guidance of Hartib. The telegram was signed by Inspector General Istiono on October 22, 2021.

Munich: So far, only a few Omikron cases have been detected – Munich 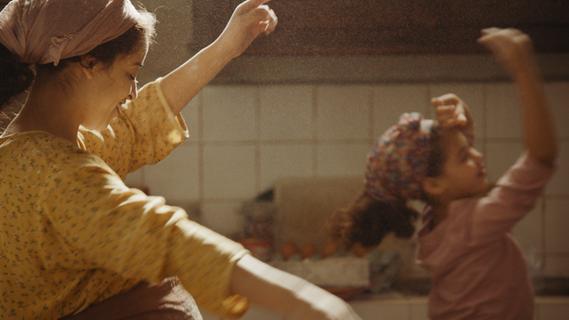 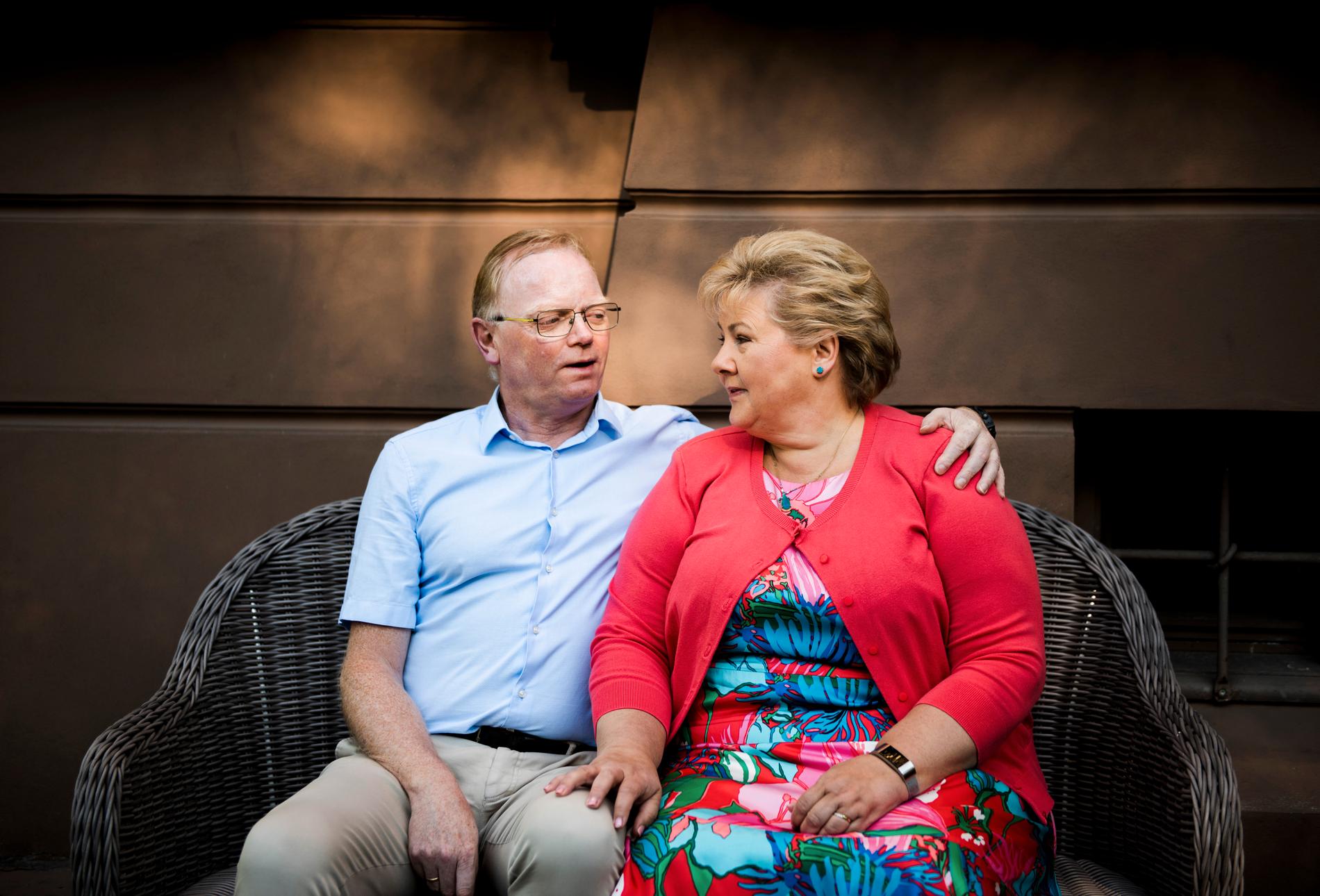 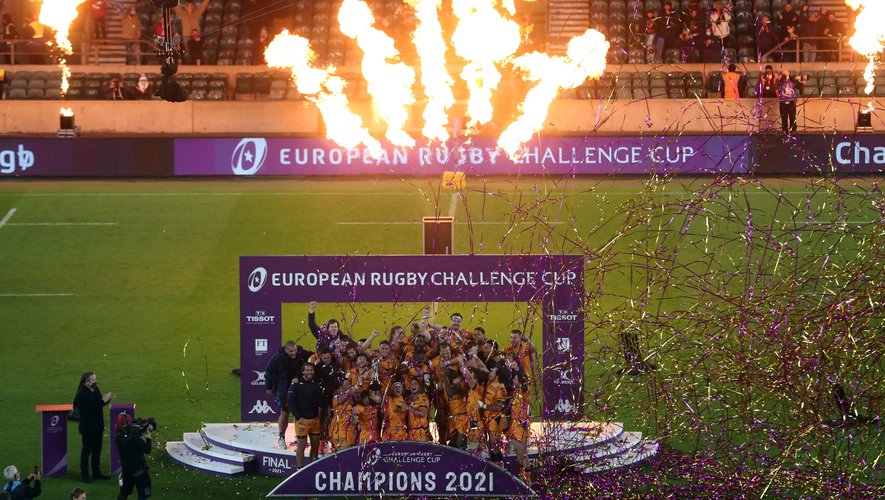