Hyundai has started sales of the Ioniq 6. It can be available immediately or even in a year 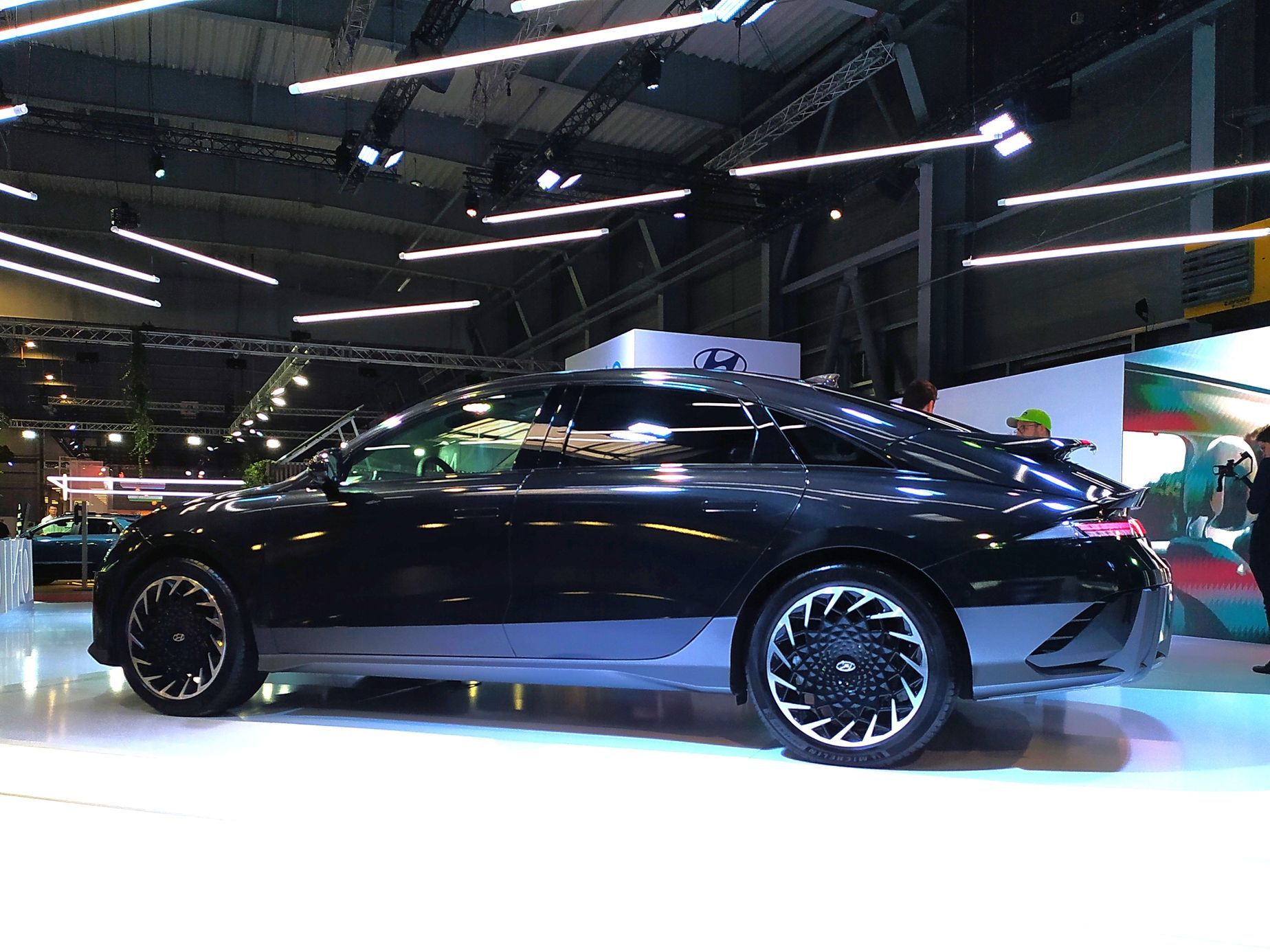 At the Letňany e-Mobil fair in Prague, Hyundai presents its new Ioniq 6 model still in the prototype phase, in fact it can already be ordered. The manufacturer has published the complete list and promises that those who hit the “correct” configuration will soon have the car at home in the garage.

The Ioniq 6 is a great car to look at, it might remind some people of a Porsche. In addition to great aerodynamics, it can also charge very quickly and isn’t overly expensive. The basic version with 53 kWh battery and 150 horsepower will cost 1,159,990 crowns, the top version with 77 kWh battery, 325 horsepower and all-wheel drive costs 1,649,990 crowns.

The carmaker’s marketing director, Marek Trešl, confirms that there is even more interest among customers in the Hyundai 6 than when the angular Ioniq 5 hit the market, now waiting for the Ioniq 6. In one go, though , he adds that the customer will be able to have the regular version cars with a little luck, maybe tomorrow.

The nearby Kia stand looks no less futuristic. The automaker has brought “the most powerful Kia in history” to Letňany, the Ev6 model with GT design. The car with a top speed of 260 km / h and acceleration to 100 km / h in 3.5 seconds can travel up to 546 kilometers and can be recharged in 18 minutes.

MG cars across the aisle from Kia look a lot more civilized, but they might be even more interesting to visitors. Among other things, the British-born Chinese carmaker is sporting a completely normal MG5 electric station wagon – the joke is, however, that no other brand currently offers such a car. After all, even the Chinese will need about six months before the first customers in the Czech Republic can take possession of it, which is why MG marketing director Marek Vodička has not yet wanted to talk about the price.

With that at the Citroën stand, where the ë-C4X electric sedan is presented as a Czech premiere, there are no secrets. A car derived from the ë-C4 hatchback will cost 1,040,000 crowns, but a petrol version is also available, which will cost 400,000 crowns less. Citroën product manager Jindřich Hanzlík assumes that the Czechs will be interested in this particular car. The trunk is not as easily accessible as in the sedan, but it is much larger, with a volume of 510 liters.

Also in the Renault exhibition in Letňany there are not only pure electric cars. The new compact SUV Austral, the successor to the popular Kadjar, has its preview here. The Austral will be available in hybrid and light hybrid versions for a price starting from 770,000 crowns.

The Škoda stand at e-Mobil is full of cars, in fact it is an Enyaq model in various colors and designs. The seven-seater Vision 7S prototype built in the spirit of the new design language, which the automaker intends to use to speak to customers in the coming years, has its preview here. Jiří Maláček, Škoda Auto’s sales manager, spoke at a press conference about the need to build a charging infrastructure and in the future it will mainly be chargers built in suitable locations and with high performance.

According to Maláček, Škoda Auto cooperates with charging service providers, for example, in the next three years about 100 new hyperchargers are expected to be built in Prague under the direction of Pražská energetika. 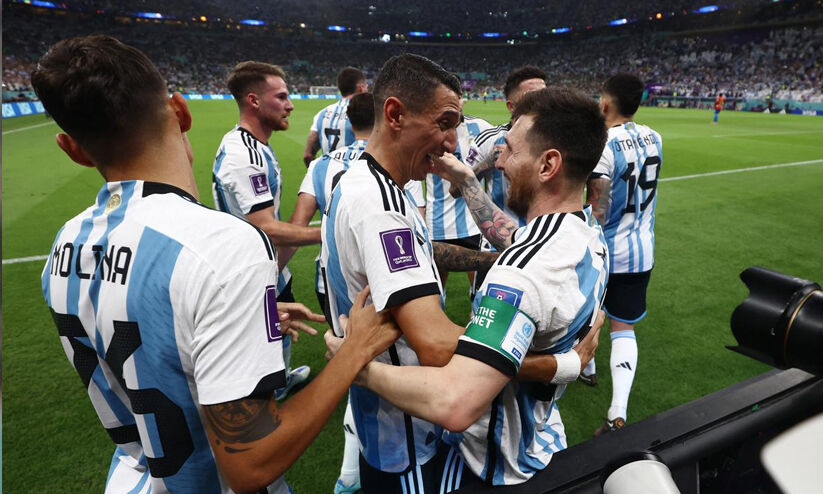 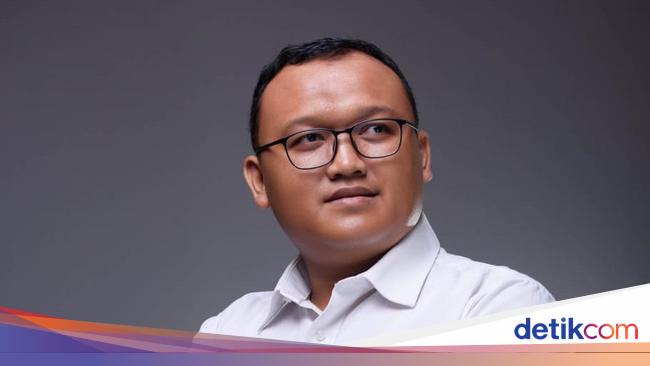 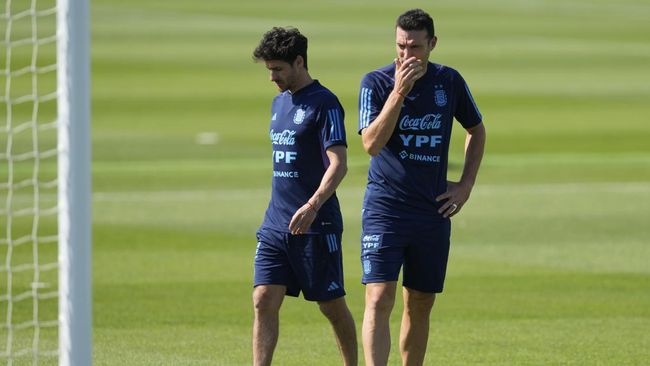 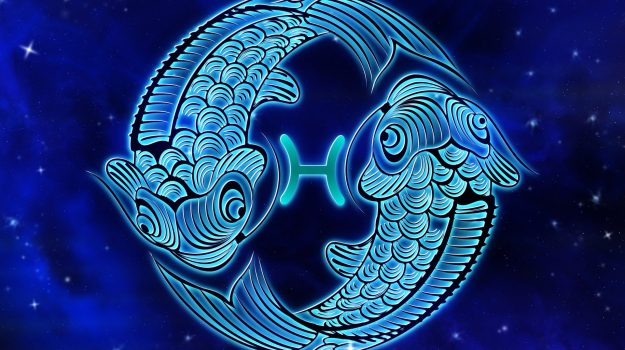 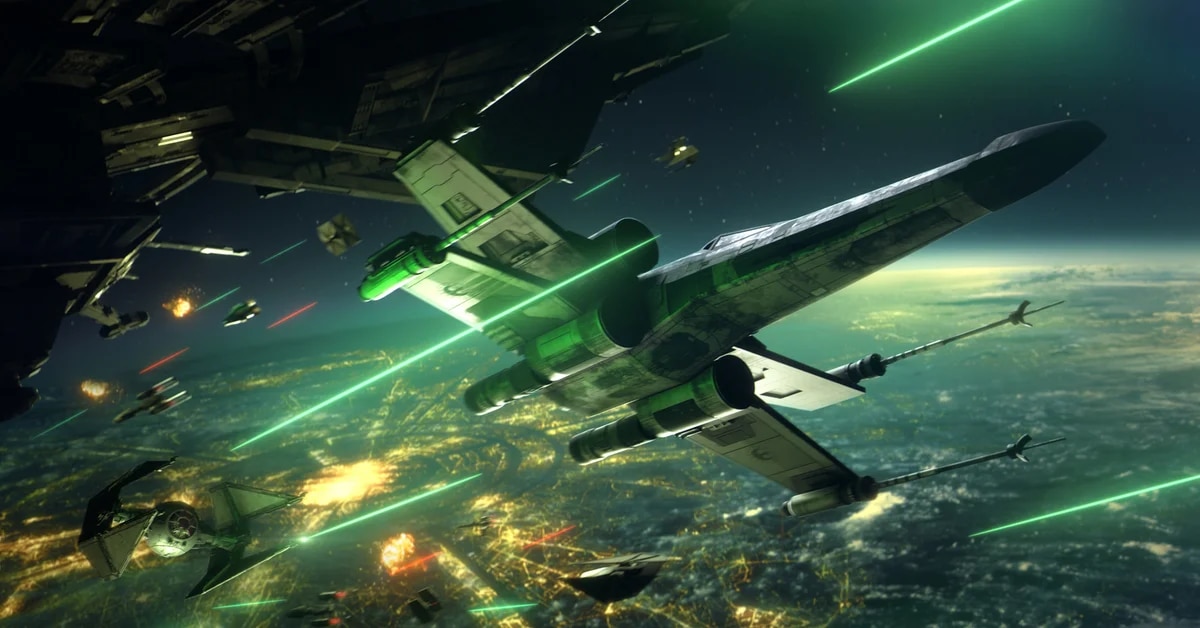 Star Wars Squadons is free to download until December 1st

The secret to watching digital TV broadcasts without a set top box, it turns out the method is really easy to make the STB factory fail 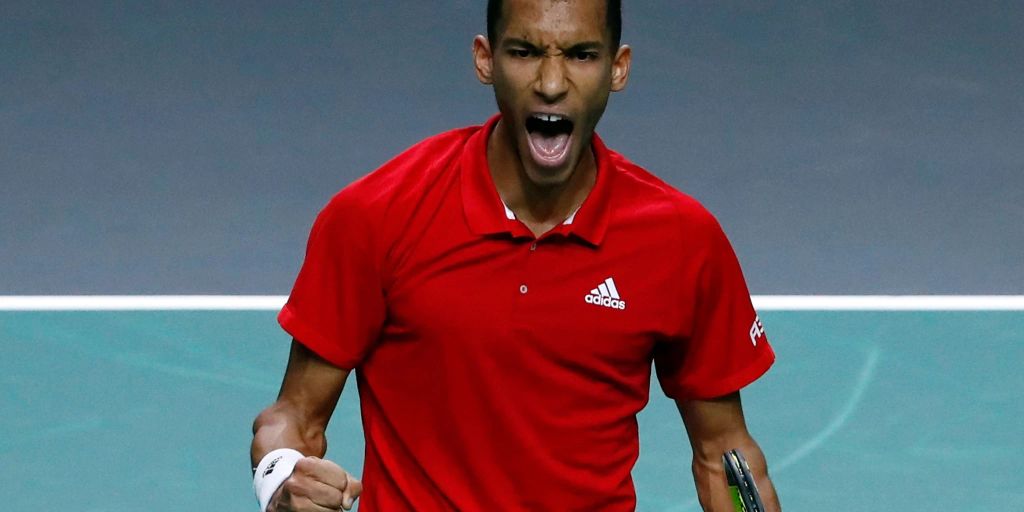 Canada meets Australia in the final

Cheque, rice income guarantee 65/66, installment 7 Dec. AS Pay the difference What day is it for the Czech farmer? 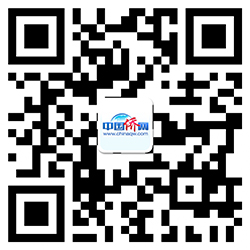 8 dead in a landslide on the island of Ischia in Italy – Xinhua English.news.cn