Historical compromise for Juve-Napoli? The hypothesis: no knockout at the table but -1 for the Azzurri

Waiting for the Serie A Sports Judge to acquire all the new documentation relating to Juventus-Napoli, a match not played last Sunday due to the stop to the Neapolitans from the ASL of the Campania capital following the positivity to Covid-19 found in recent days, takes shape the hypothesis of a “political” solution to a case that risks putting the football system in crisis after just three days of the championship.

The possibility would be on the table to assign to Napoli a penalty point for non-compliance with the protocol (no bubble following Zielinski’s positivity) but no 3-0 at the table, with the Allianz Stadium match to be replayed on the first useful date , or January 13, 2021. The final decision is expected next week. 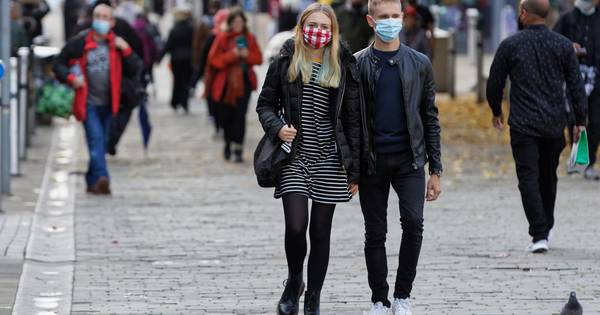