The recordings of the new season of Ranking the Stars start at the end of this month. Hans Kesting and Bizzey, among others, will be seen in this new series.

Presenter Paul de Leeuw says on Instagram that action is being taken for the public because of the corona virus. “We take it very seriously,” said De Leeuw.

The candidates of this season are Karin Bloemen, Jörgen Raymann, Ryanne van Dorst, Patricia Paay, Marc-Marie Huijbregts, Gerda Havertong and Henk Krol. Other participants may be announced later this week.

It is still unclear whether Martien Meiland, who first appeared in the program last season, will return.

It is the second season of Ranking the Stars that can be seen at RTL. Before that, it was broadcast on public broadcasting by BNNVARA.

It is not yet known when the second season will be broadcast. 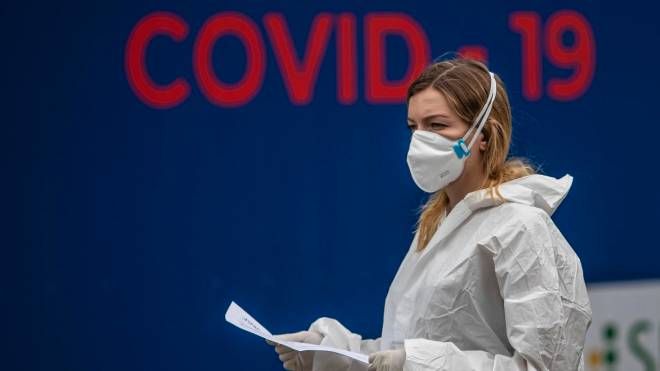