Merdeka.com – The Great Wall of China which is known as one of the Seven Wonders of the World fell down due to earthquake Earth measuring 6.9 on the Richter scale at a depth of 10 kilometers in Qinghai Province on Saturday evening.

The Great Wall, a legacy of the Ming Dynasty, which ruled from 1368 to 1644, collapsed in a two-meter-long sector of Shandan County, Gansu Province during the earthquake, Chinese media reported Monday. This was reported by the Antara page, Monday (10/1).

The location of the collapse of the Great Wall was about 114 kilometers from the earthquake’s epicenter in Menyuan County, Qinghai Province.

After being hit by a severe shock, local authorities conducted an inspection of cultural heritage objects and secured the location of the ruins.

Rescue efforts were carried out by carrying out restoration work.

Qinghai and Gansu are neighboring provinces in the northwestern region of mainland China.

There were no deaths due to the earthquake that occurred on Saturday (8/1), but nine people were injured.

The closest settlement to the earthquake’s epicenter is about 40 kilometers.

Earthquake The most powerful event in Qinghai Province occurred on April 14, 2010 with a magnitude of 7.1, which left 2,698 people dead and 270 others missing in Yushu Prefecture, which is inhabited by the Tibetan ethnic minority.

More than 90 percent of the houses of local residents collapsed due to the earthquake when it was accompanied by several aftershocks. [pan]

read more  Putin has up to two years to live 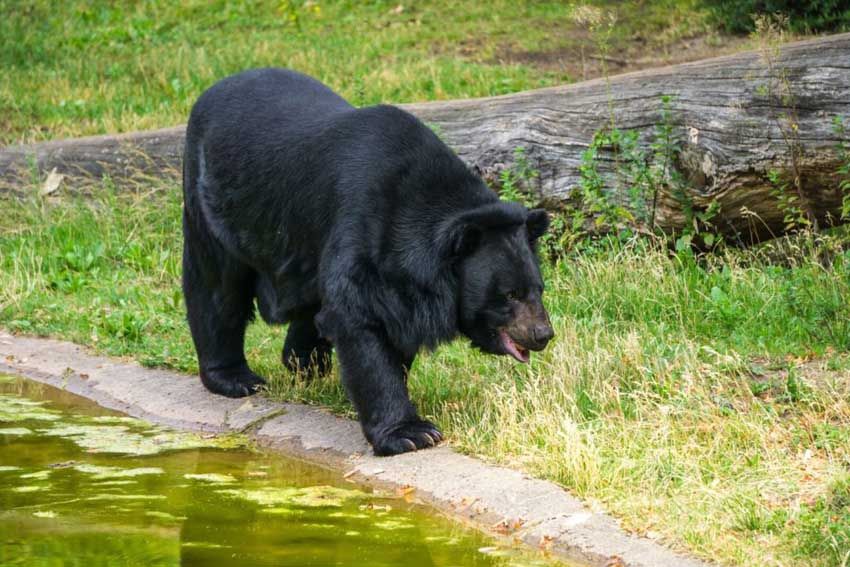 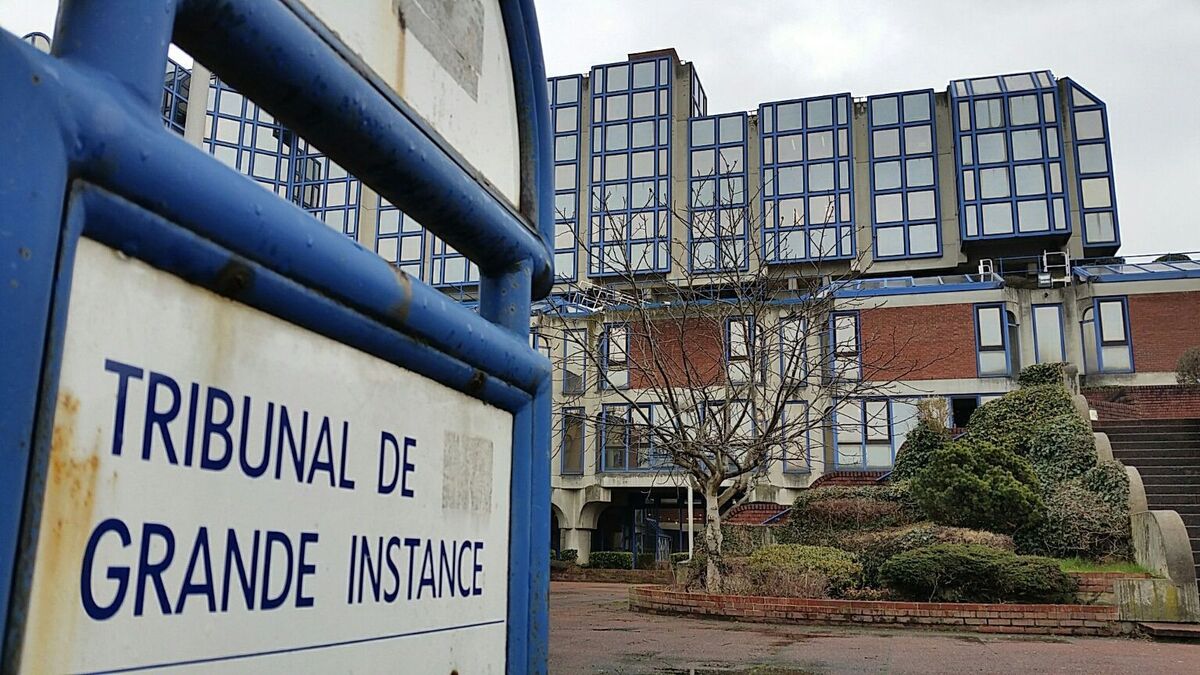 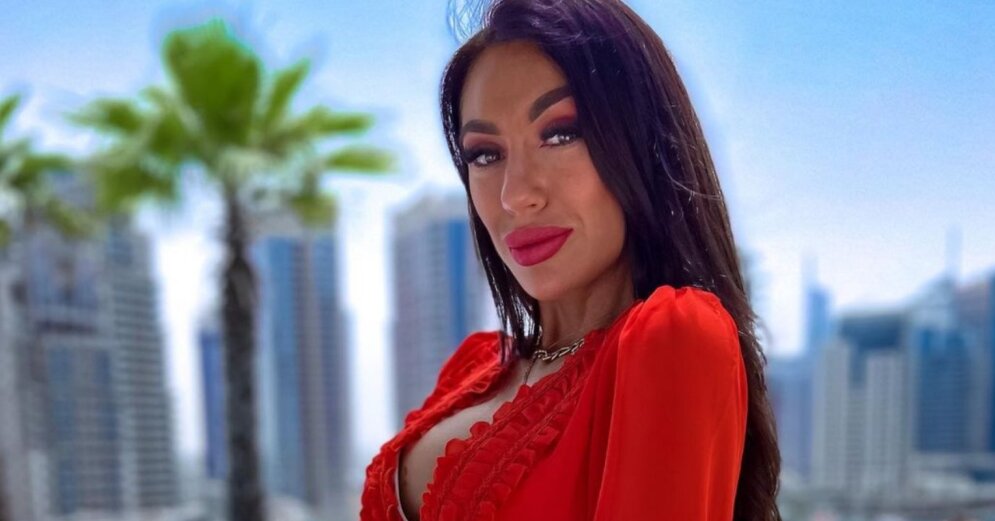 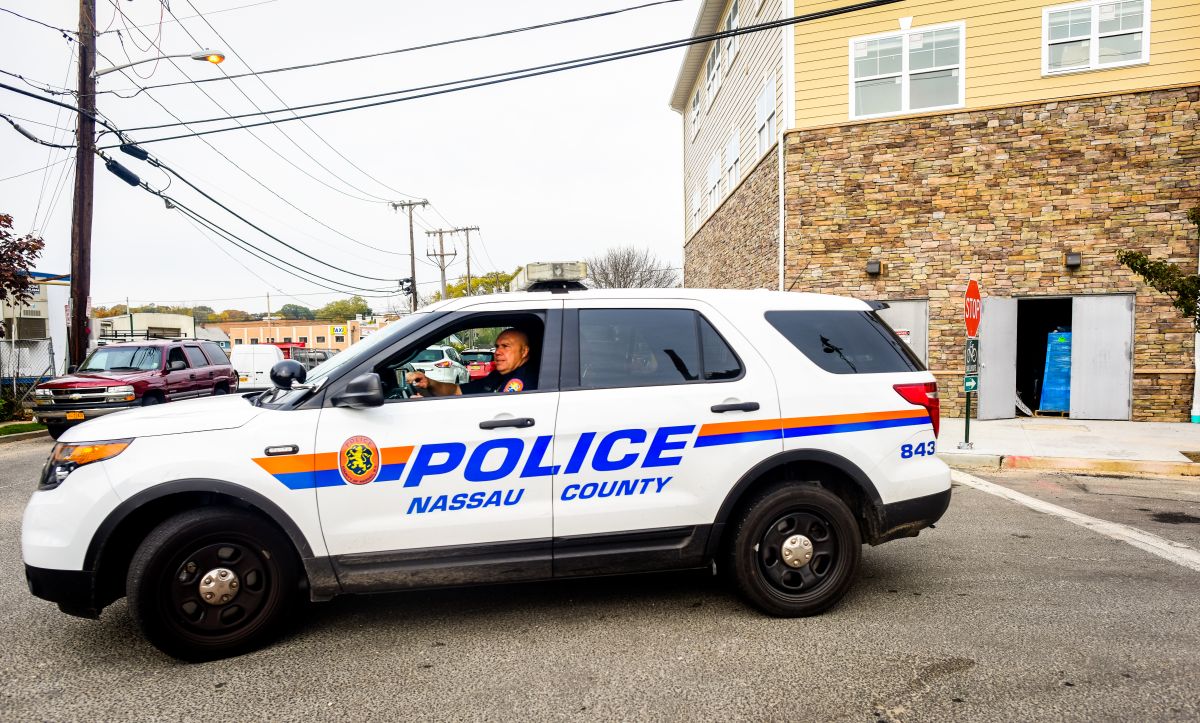 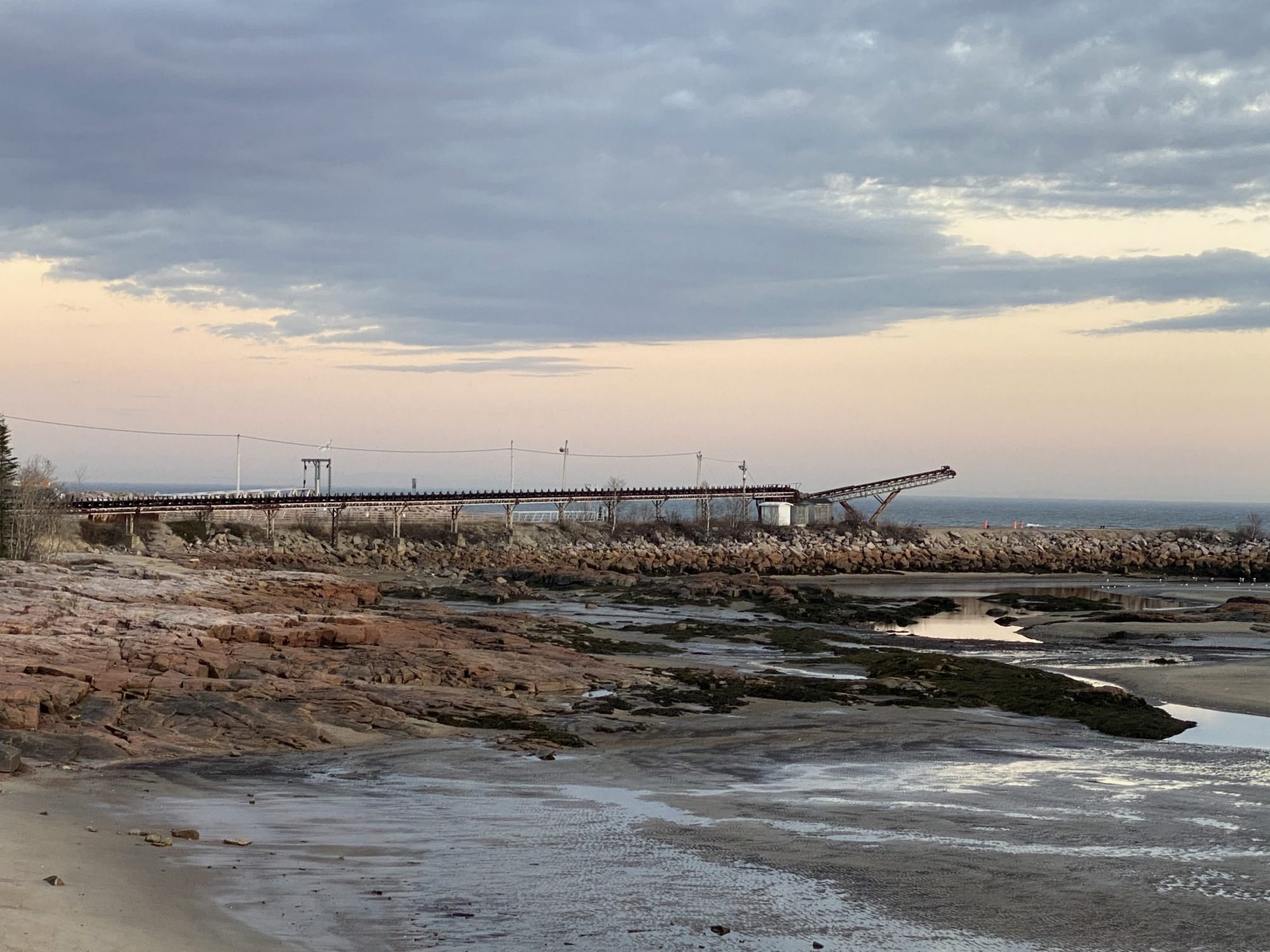 Forestville: the repair of the wharf entrusted to the Baie-Comoise company R&G St-Laurent 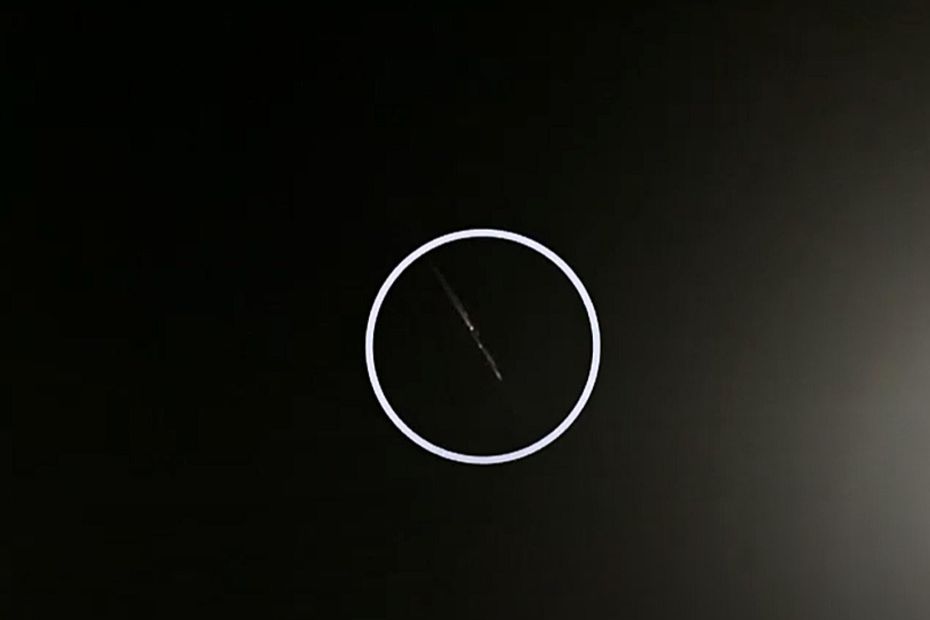