Gold prices witnessed a rise this Wednesday morning by 5 pounds, to record a gram of 21 carat gold, which is the best-selling in Egypt, 860 pounds per gram, against the background of the rise in the global price of an ounce of gold to 1967 dollars compared to 1955 dollars, with expectations of another price change in the next few hours.

There are 3 rules that control gold prices, which are, respectively, the global price of an ounce of gold, which if there is any decline, the prices will decline here in Egypt, and the exchange rate of the dollar and if the dollar price collapsed, gold prices declined and finally the supply and demand factors, but they are not significantly influential.

Some may ask, when will gold prices fall? We will find that they are related to the previous factors, so if they are combined, or at least the first reasons for the decline, which are a sharp decline in world prices, are realized, gold will achieve a significant decline in Egypt.

The global price of an ounce of gold recorded a rise of 27.2% during the period from January to July 2020, so that the holders of the precious metal gained about 413 dollars in each ounce they had, which is a very high value that has not been achieved for nearly a decade.

Gold prices rose in Egypt from 680 pounds to 21 gauge, which is the best-selling and traded in the goldsmith market, to 857 pounds per gram now, so that gold holders in Egypt have gained 177 pounds per gram, an increase of 26.4% since the beginning of the current year until this moment.

Road accident: a biker from Volmerange dies after a collision in Ottange 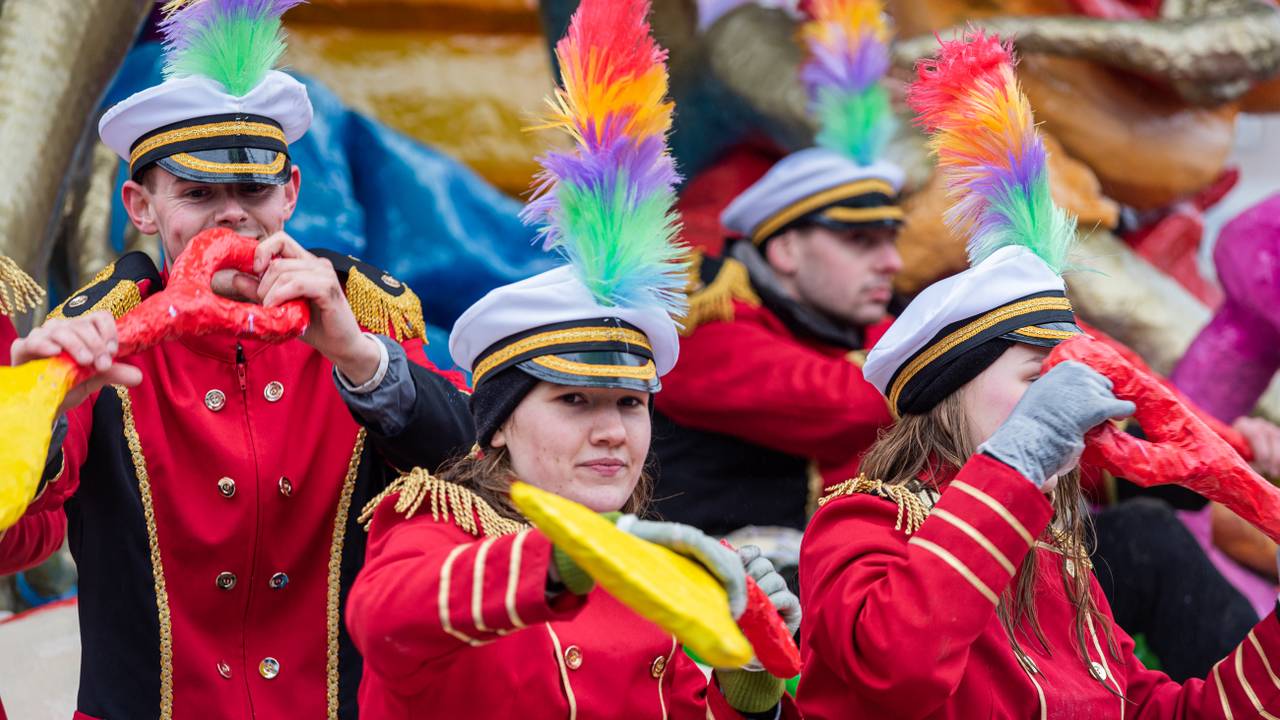