Film recordings for ‘Ferry’ at fake fair in Oirschot: ‘Some noise in the village’ 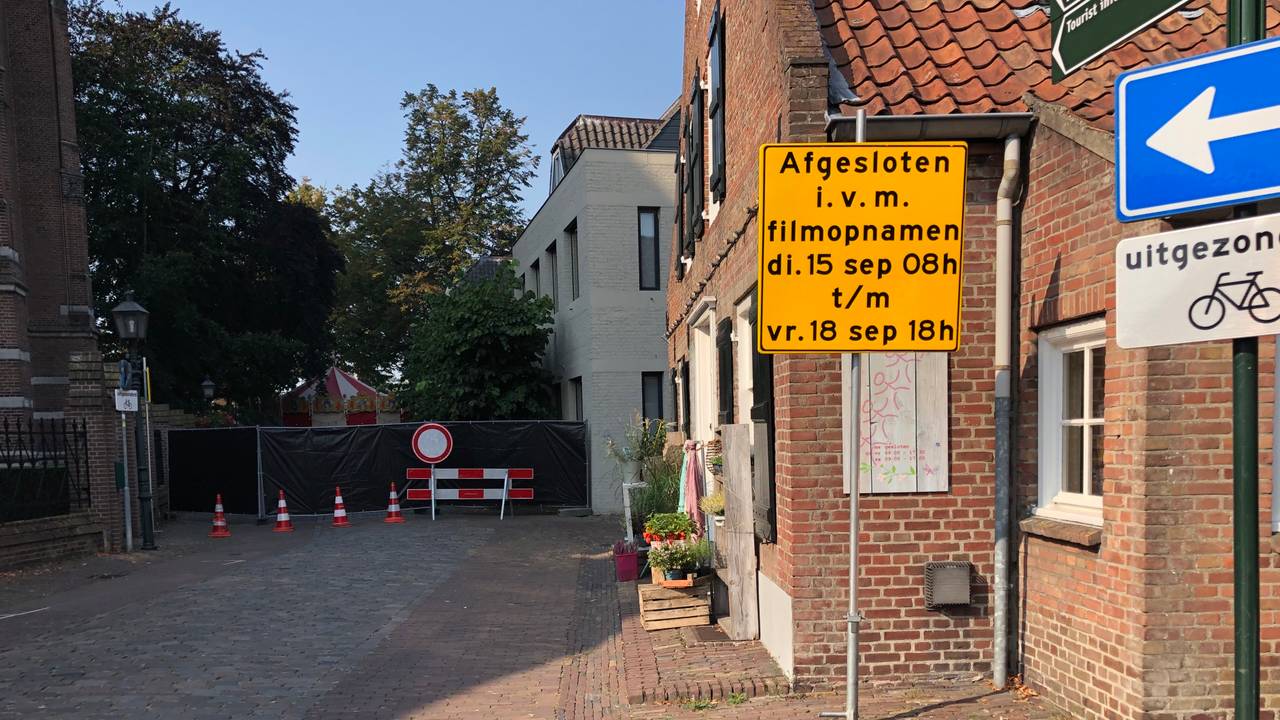 Oirschot is a real film set this week. A funfair has been recreated on the historic Market Square in the center of the village, where filming takes place for the film ‘Ferry’, the sequel to the popular Netflix series Undercover.

The well-known Brabant actor Frank Lammers has not yet been spotted in Oirschot on Wednesday morning. But there is a good chance that you will bump into him there in the coming days. Janny Aalberts of De Dames ice cream parlor has not yet seen Frank Lammers, but she is sure that the actor will come for another ice cream.

A woman on a bicycle tour through the Netherlands is briefly looking at the film set. She watched the series Undercover on Netflix, but sometimes found it a bit too intense and violent.

This is how the public reacts to the Market in Oirschot:

It is still unknown when the film Ferry can be seen on Netflix. For the time being, the fans have to make do with the second season of Undercover, with Frank Lammers as drug king Ferry Bouwman.

Microsoft started checking the leak of the source code of Windows XP – Development on vc.ru

Online movies are the new political weapon, but ‘the effect is limited’