AWhen Bayer CEO Werner Baumann announced the great liberation for the group this week, he could not hide his anger for a brief moment. Although he was relieved that a comparison with the majority of the plaintiffs’ lawyers had now been found, the CEO said in a conference call with journalists. “But the fact that we have to spend so much money on such a well-regulated product can honestly make you angry.”

The entire comparison that Bayer made with the majority of plaintiff attorneys comprises around $ 12.1 billion, equivalent to € 10.7 billion. The money is used to buy the company largely free of all legal disputes that Bayer has faced since the acquisition of the US genetic engineering company Monsanto two years ago. Above all, this is the dispute over the question of whether Monsanto’s top seller, the weed killer Roundup with the active ingredient glyphosate, triggers cancer in humans.

The Roundup lawsuits have flooded Bayer in the past two years. The approximately 4,000 lawsuits pending when Monsanto was bought in June 2018 have now grown to around 125,000. Three quarters of them have been settled, Bayer is paying $ 10.9 billion for it. But is the group really legally off the hook?

The answer to this is not that easy, because the case is extremely complex.

First, there are the lawsuits that have already been filed and are still pending, which are bundled with law firms across the country. Bayer reached an agreement with 95 percent of these companies, clearing up 95,000 lawsuits. The remaining 30,000 are largely accounted for by a law firm from St. Louis, the former headquarters of Monsanto, which previously considered the Leverkusen proposal to be too small. The group apparently still hopes for an agreement: the $ 9.6 billion, included in the $ 10.9 billion that this part of the comparison shows, takes into account the remaining cases. It is unclear whether the handshake will succeed and the sum will be sufficient.

Secondly, there are the three lawsuits involving cancer-complainants Dewayne Johnson, Edward Hardeman and the Pilliod couple, in which Bayer was first-instance sentenced to jury juries by spectacular jail sentences. All three proceedings are under appeal and are therefore excluded from the comparison. How they end is open.

The big question: how to deal with future plaintiffs?

However, in Leverkusen one is confident that the appellate judges will place more weight on the factual arguments than was the case with the jury. But even if not – in view of the agreement reached with the majority of the plaintiffs, the risk that the group still faces from these proceedings should now remain relatively manageable.

Third, the most difficult point remains: dealing with future plaintiffs. Roundup is an important source of sales for Bayer. As a result, the group had to find a solution that would prevent future lawsuits without the product disappearing from the market. A warning about cancer risks on Roundup canisters would be theoretically conceivable, but it would be practically impossible: Such a warning would act as an admission of guilt – and Bayer has insisted since the beginning of the procedure that glyphosate is safe when used correctly.

Last week, the company even received judicial help on this issue after the state of California previously ordered such a warning label for Roundup. However, the US Environmental Protection Agency decides what is on the package insert for such products – and continues to see no cancer risks at Roundup.

However, in order to prevent the number of lawsuits from continuing to grow, Bayer uses a special instrument in the US legal system: a committee of scientists should judge whether Roundup is carcinogenic or not.

As long as the experts advise – a period of around four years is under discussion – no new lawsuits should be possible. Just as if you had pressed the pause button. In return, Bayer and the future plaintiffs should be bound by the judgment, regardless of how it turns out. The fact that such a procedure is possible at all is due to the peculiarity of the US legal system, to be able to create so-called “classes”. These groups of plaintiffs are mostly bundled with large, specialized law firms. And the vast majority of them approved the compromise with Bayer.

Bayer is therefore taking a special path – such a panel has never been used in a comparison. And there are still risks. Thus, plaintiffs can continue to file suits outside of the settlement. If the panel of experts decided that Roundup was carcinogenic after all, Bayer would have an even bigger problem: The company would face new lawsuits almost immediately. Bayer has earmarked a total of $ 1.25 billion in the settlement for future lawsuits. It is also unclear whether this sum would be enough. However, potential plaintiffs would have to prove at which threshold glyphosate should have been carcinogenic. A proof that will probably not be so easy to provide.

But from the perspective of Leverkusen, it should not go that far. In this week’s conference call, Baumann was confident that the panel of experts would join the scientific mainstream, according to which the active ingredient glyphosate does not pose any cancer risks when used properly.

The experts are divided

However, a US district judge has yet to approve the plan. The five-member committee is to be filled by Bayer and the plaintiffs.

From an economic point of view, this comparison certainly made sense for Bayer. However, this does not mean that all legal risks are over the table, judges Cologne law professor Kirk Junker points to the outstanding judicial blessing and the number of plaintiffs who have not yet agreed. “This means that Bayer could still receive additional billions in future. It is also not yet clear how future court hearings and the results of the panel of experts will affect future lawsuits. ”

Hans-Peter Huber, long-time chief lawyer at KPMG and now a lawyer at the Tsambikakis law firm, sees the prospects for the multi-billion dollar compromise much more optimistically: “Of course, after comparing Monsanto’s Roundup, there may still be risks for Bayer. But these are smaller cases for which it is much easier to find a comparison due to the change in the balance of power. As long as the Group has created the necessary provisions for this – and it can be assumed – Bayer will be on the safe side from now on. “

This text is from the WELT AM SONNTAG. We are happy to deliver them to your home regularly. 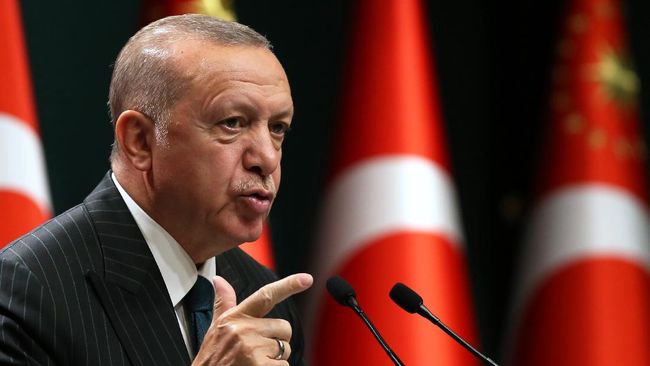 Because of this, a person is at risk of becoming a person with HIV/AIDS (PLWHA) 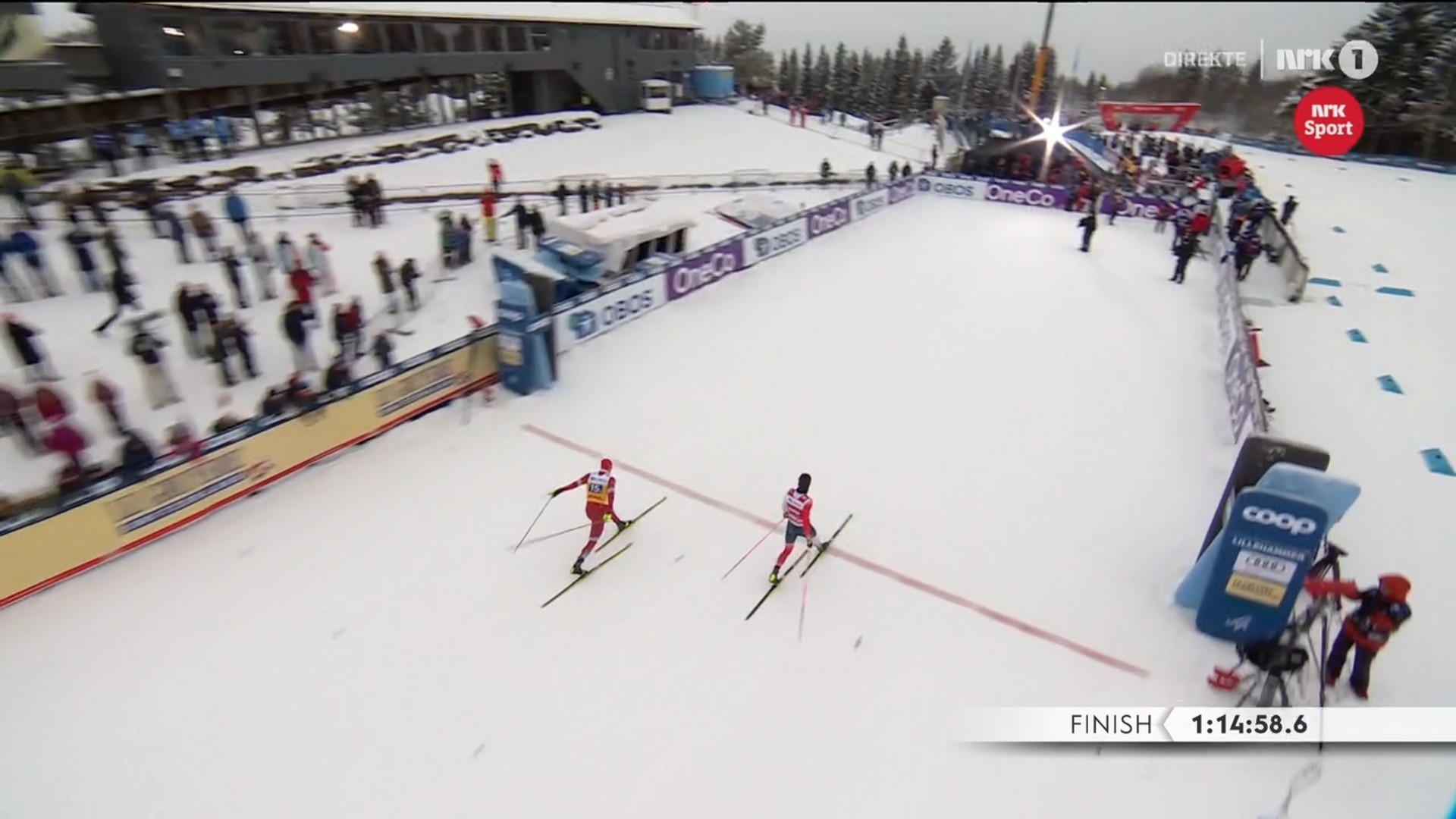 Galkin admitted that his children were jealous of the show “Best of All!”