Nobody follows Dario Cataldo, winner of the last edition of the stage with arrival in Como, the one that followed the route of the Giro di Lombardia.

Dario Cataldo stretches downhill. 35 “the advantage over his escape companions.

7’05 “the advantage of the fugitives compared to the pink jersey group when there are 82 km to the finish in Madonna di Campiglio.

7 ‘the advantage of 19 treads when there are 88 km to the finish. Among the fugitives, the rider placed best in the general classification is the Austrian Hermann Pernsteiner (Bahrain-McLaren), 15th at 9’53 “from the pink jersey Joao Almeida.

Ben O’Connor was also among the fugitives, second in yesterday’s stage behind Jan Tratnik.

The Belgian of Lotto Soudal led the group of fugitives on Bondone, 6’10 “, the advantage of 19 treads when there are 94 km to the finish.

The advantage of the 19 treads is 6’10 “over the pink jersey group pulled by the Deceuninck-Quick-Step of the pink jersey Joao Almeida when there are 100 km to the finish in Madonna di Campiglio. 20 km at 6.8% with peaks of 15%) The ambassador of the seventeenth stage is the blue diver Francesca Dallapé.

Waiting for the climbs

In the sixteenth stage of the Giro, the 2000 stage in the history of the pink race, the men in the classification let go of the breakaway and Tratnik managed to beat O’Connor by detaching him on the last tear. In the final skirmishes between the big names, a good starting point for the Almeida pink jersey who managed to gain 2 “over his rivals in view of the climbs of the seventeenth stage.

Fraction of 203 km from Bassano del Grappa to Madonna di Campiglio, high mountain stage with four Gpm and uphill finish. Climb up the Valdastico briefly to climb the right side of the valley up to Forcella Valbona through Tonezza del Cimone, a very long climb with constant gradients (first category Gpm, 21.9 km at 6.6%). We then face a long descent to Calliano where we climb Monte Bondone from Aldeno (first category GPM, 20 km at 6.8% with peaks of 15%). Then go down to Sarche to reach Terme di Comano and Tione di Trento (through Passo Durone, third category Gpm of 10.4 km at 6%). Final ascent (first category GPM) starting from Carisolo, 12.5 km with very constant gradients always around 6.5%, the last 2 km substantially flat.

The pink jersey Joao Almeida (Deceuninck Quick-Step) has a lead of 17 “over Wilco Kelderman (Sunweb), 2’58” over Jai Hindley (Sunweb) and 2’59 “over Geoghegan Hart (Ineos). First of the Italians Vincenzo Nibali (Trek Segafredo), seventh at 3’31 “.

Rediscover the characters and epic stages of the pink race with the first historical pages of the Gazzetta dello Sport. 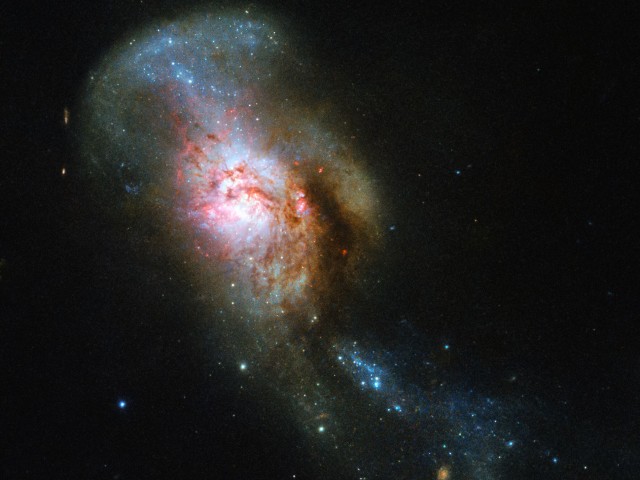 Experts have discovered a new mutation in the coronavirus

What free video conferencing apps can I use to stay in touch with my loved ones?

Rising cases of infection, Conservatives win the 1st round of elections, weak in the fight against corruption

Pampita’s demands when it comes to having sex | Daily Show