The Italian defender of Juventus, Giorgio Chiellini He spoke about the departure of Cristiano Ronaldo from the Turin squad, assuring that this had to be before, as it took everyone by surprise and they could not ideally prepare for the Serie A season.

“He left on August 28, sure it would have been better for us if he had left earlier. It’s something we paid for. We would have come to the championship more prepared,” Chiellini mentioned for DAZN.

Not only the output of CR7 It was sudden, as it ensured that the team and the Commander needed a new relationship in order to progress in a better way.

“We had reached a point in the relationship where Cristiano needed new encouragement and for the team to play for him,” said the 37-year-old.

The Juventus captain mentioned that the Portuguese star went to Manchester United as a team that thinks in the present and not in the future like the Italian team.

“It was time to part ways. If he had stayed, it would have been an added value and that we would have liked to exploit, but he decided to go to a team that thinks more about the present and a little less about the future,” concluded Giorgio. 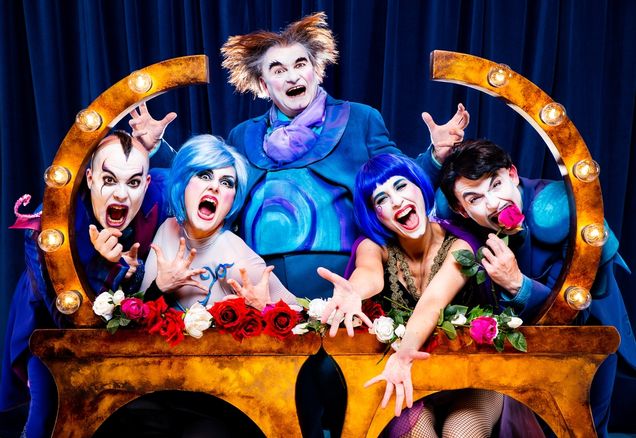 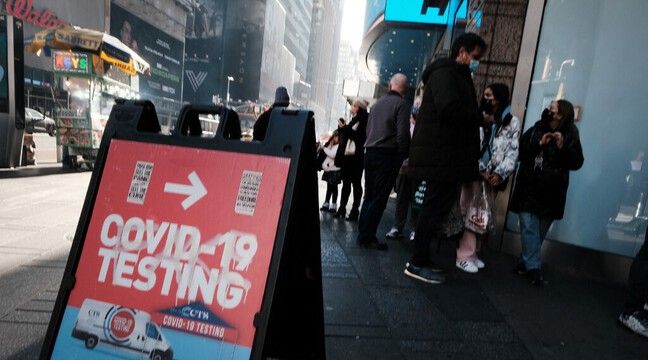 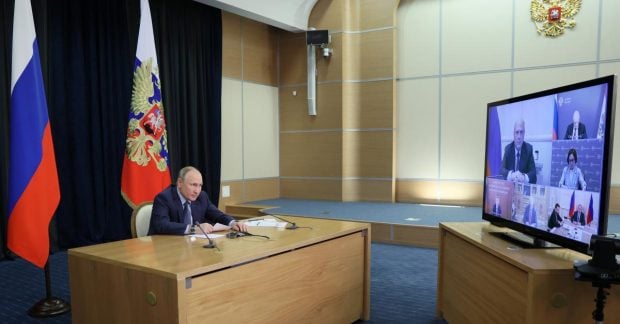