Gianluca Vacchi is building an extraordinary house in Sardinia

Gianluca Vacchiprotagonist of the documentary ‘Mucho mas’ on Amazon Prime Video, gave a long interview to ‘Corriere della Sera’, in which he retraced the fundamental stages of his life and revealed some background on his properties, which range from Miami to Bologna. passing through Sardinia, where he is building an “extraordinary” house.

Gianluca Vacchi has chosen these words to tell the details of his new house under construction in Sardinia: “In Sardinia I am building an extraordinary house, it will be called Blu Jerusalema, like my daughter: I want it to be a haven of serenity. They will be 1,200 square meters plus a thousand of terraces, with a padel court, disco, 2 lodges with suites, 15 rooms. I do works for almost 15 million euros. I hope to live long enough to see my daughter understand the privileges she has ”.

The one under construction in Sardinia, however “extraordinary”, is not the only house of Gianluca Vacchi. He has another house in Miami (“where I live half year”) and one villa in Bologna, even bigger. Gianluca Vacchi described it this way: “They are 2,200 square meters. By comparison, the others are annexes. This, however, is a holiday village, the perfect home for an adult who has never grown up, with all possible games: a sports hall; a Spa that perhaps does not have a hotel that does it for a living; a nightclub; a helicopter runway; there longest private zipline in Europe“.

Just about the zipline in his villa in Bologna, the influencer and entrepreneur said: “A cable is attached to the top of a very tall tree that goes to another tree 350 meters away and lower. You hook up and fly. It is funny”.

Gianluca Vacchi then revealed the latest news in his villa in Bologna: “I brought sand from the desert and I created aarea safari, with lodges where guests feel like they are in Kenya. When a friend comes to me, it must be a magical moment, he must want to come back. I like to live well. In Bologna, they say: ‘I want to die enjoyed’ ”.

The typical day of Gianluca Vacchi

During the interview granted to ‘Corriere della Sera’, Gianluca Vacchi himself also told about his typical day: “I play padel 4 hours a day, I stay with Blu a lot. I wake up at 5 and close in iperbaric room where I sleep another 2 hours. I get up, do gymnastics for an hour, then 20 minutes in the tub full of ice at 0 degrees, which has replaced cryotherapy because it creates an even cold. I put myself in it with my arms crossed, even ready for an arrest of any kind ”.

On his personal wealth, he said: “My fortune is 100 times what my father left me“. Gianluca Vacchi explained that, in addition to the influencer, he is “the deejay, I have one catena at Kebab and recently a telephone company, EliMobile, which is the first social media operator to land in Italy, with exclusive tutorials and mini-series and an internal currency that matures by moving: soon, by running, top-ups will be obtained “. 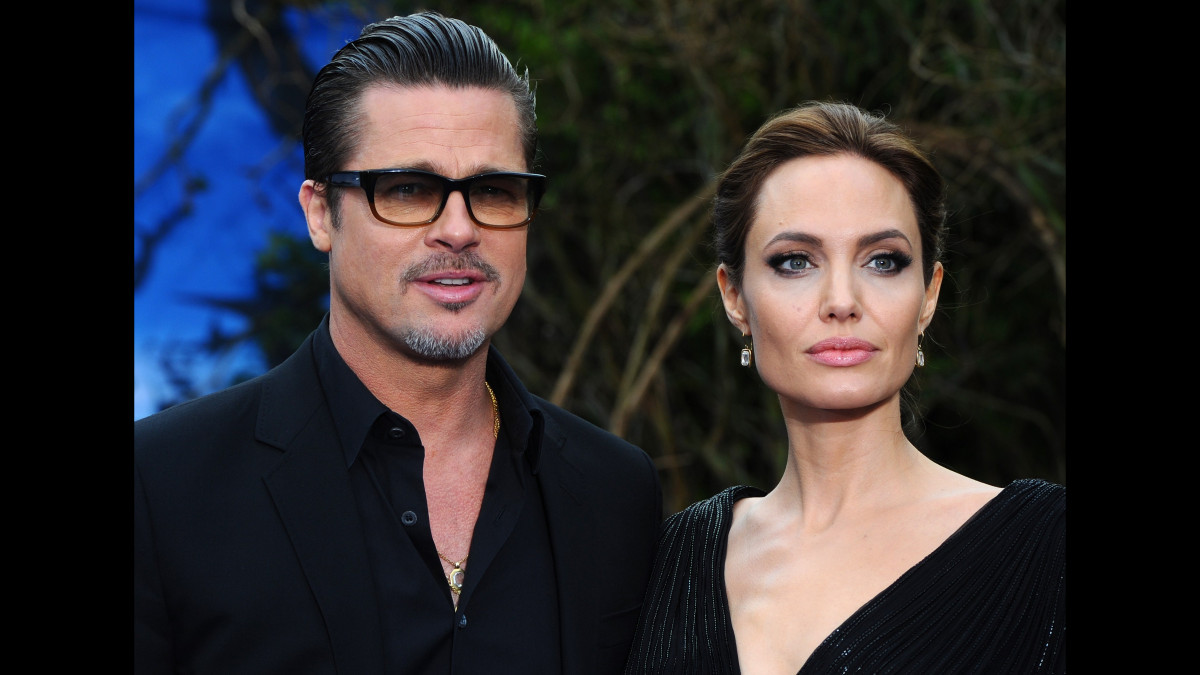 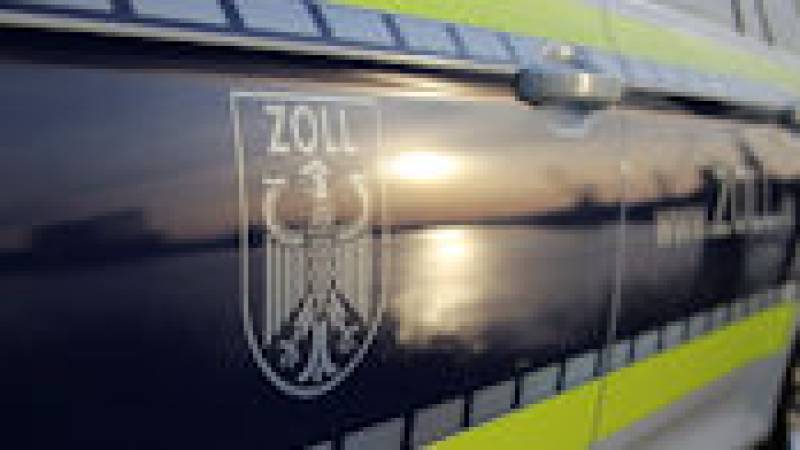 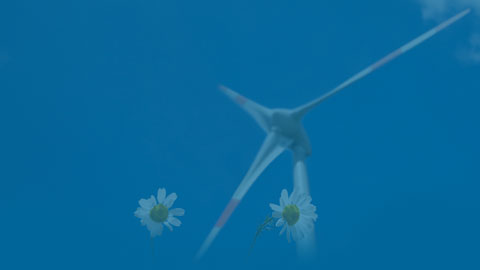