Home News Galaxy would sign Chicharito for $ 10 million, a record figure for... 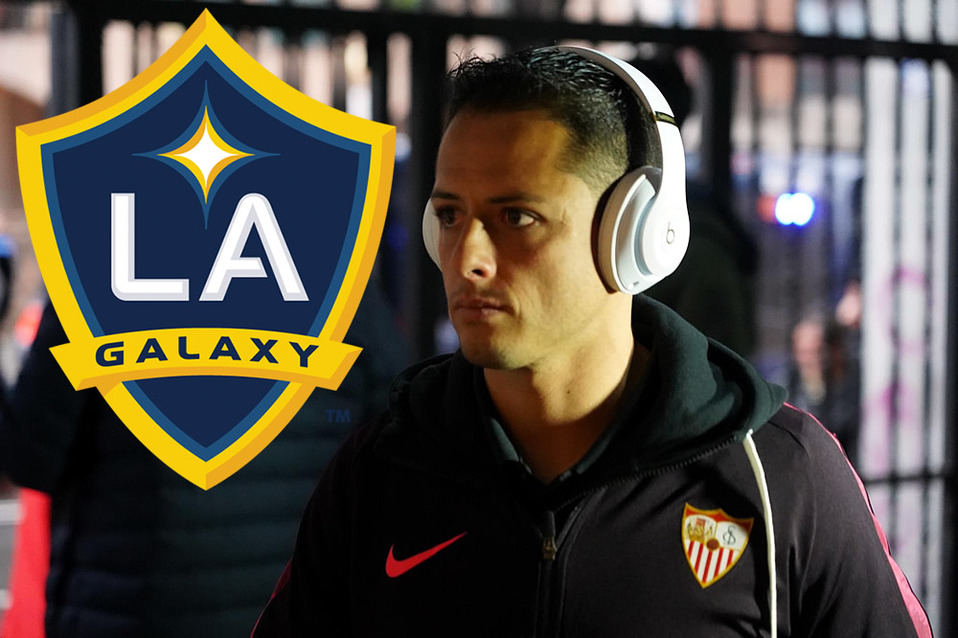 The negotiations between LA Galaxy Y Seville by Javier “Chicharito” Hernández they are at an advanced stage, the US newspaper Los Angeles Times reported, which clarifies that the transfer would be given for a record number for the MLS club.

On Friday, Dennis Te Kloese, general manager of the angelino team, traveled to Spain to accelerate the signing of the forward, and the approach was positive, which was confirmed daily by a club spokesman.

It is explained that there is still no agreement, although there is optimism that they will reach a good end, which was recognized by Te Kloese himself.

“I think it could be good for us. We will try seriously“commented the manager, who is in search of a media impact player who occupies the gap left by Zlatan Ibrahimovic

The biggest complication the MLS club has encountered is the amount for which it will acquire Chicharito, since the Andalusian team is not willing to negotiate for less than ten million dollars.

In case Galaxy agrees to pay that figure, it will be the highest paid by a player, every time Giovani dos Santos They invested 7 million dollars in 2015.

Chicharito participated just 14 minutes in the 5-0 victory of Sevilla over Escobedo in the Copa del Rey.