Thanks to a donation of 235,000 euros by the Postcode Lottery, a smart epilepsy camera can be further developed for the detection of epilepsy in children at home. The algorithm for this detection tool was already there, because of the camera it is possible to detect dangerous epileptic seizures without devices and wires on or near the patient. The algorithm for the camera was developed by a teleconsortium with the help of EpilepsyNL. Thanks to the donation, this camera can actually be made available to families with children with epilepsy. Reason enough for the main jury of the Computable Awards 2022 to nominate the smart epilepsy camera in the Digital Innovation category.

Computable experts rated all entries in the Digital Innovation category with four digits. The main jury then assigned weightings (total 100) to these four components in order to arrive at a final mark. The top 10 highest marks is nominated.

The epilepsy camera is a smart system that alarms fully automatically the moment someone has an epileptic seizure. In this way it contributes to the quality of life of people and children with epilepsy and can even save lives. Seizure detection is important to signal and record epileptic seizures. In attack detection, a device reacts to something that happens during the attack, for example shocks or unconsciousness. It then recognizes the attack and issues an alarm to the surrounding area. If seizure detection responds well to the seizures, it can provide security and peace of mind for people with epilepsy and those around them. In certain situations, the smart camera now also makes it possible to detect dangerous epileptic seizures without devices and wires on or near the patient. The smart epilepsy camera is a simple video camera with a smart program that analyzes images.

The TeleConsortium that developed the algorithm for the smart epilepsy camera with the help of EpilepsieNL developed is a collaboration between the Academic Center for Epileptology Kempenhaeghe/Maastricht, the Netherlands Epilepsy Institutions Foundation (SEIN), the University Medical Center Utrecht (UMC Utrecht), the Eindhoven University of Technology, Hobo Heeze, Pontes Medical, EpilepsieNL, LivAssured, CLB, foundation Dravet syndrome.

Back to the other nominees 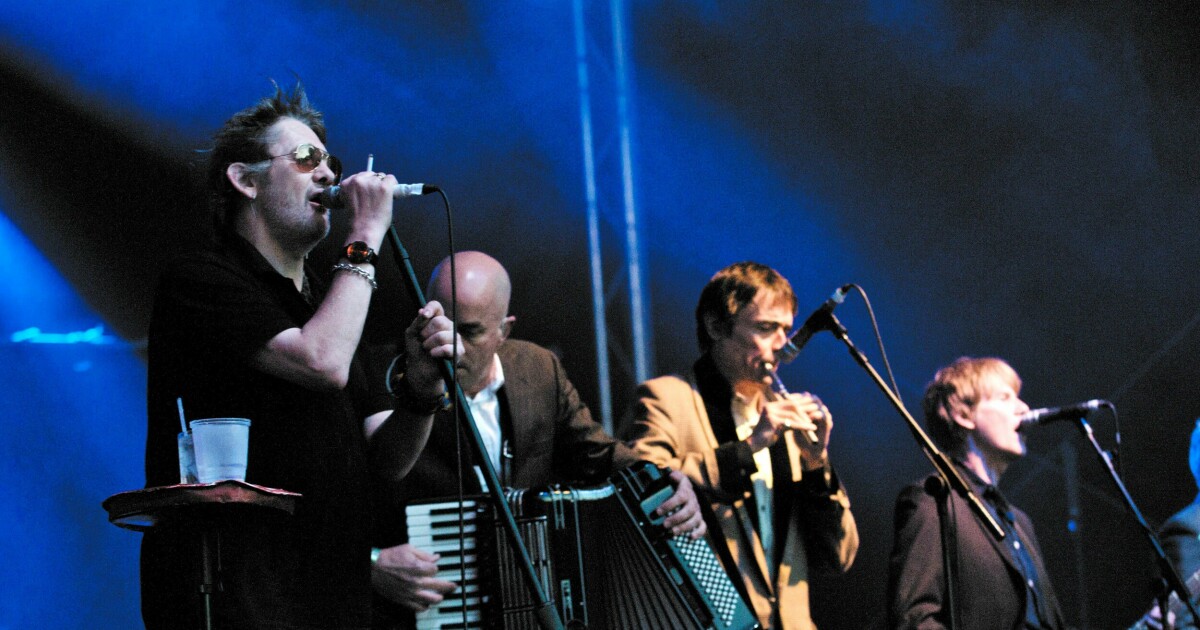 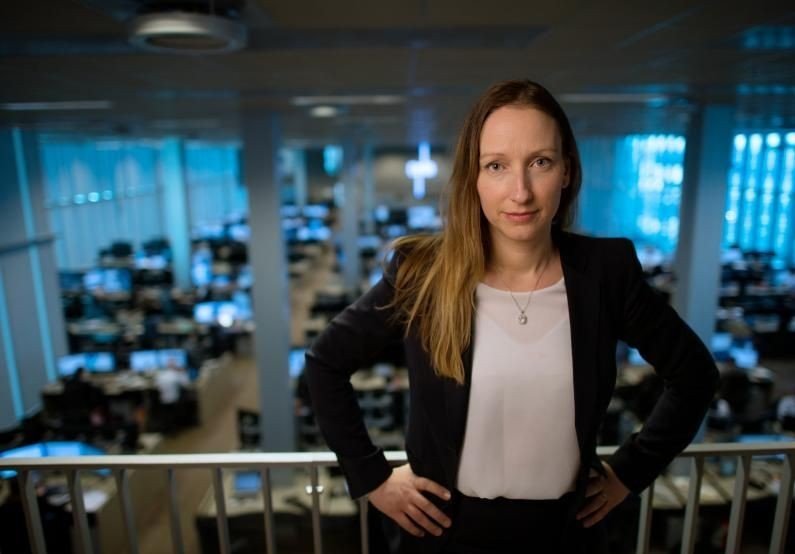 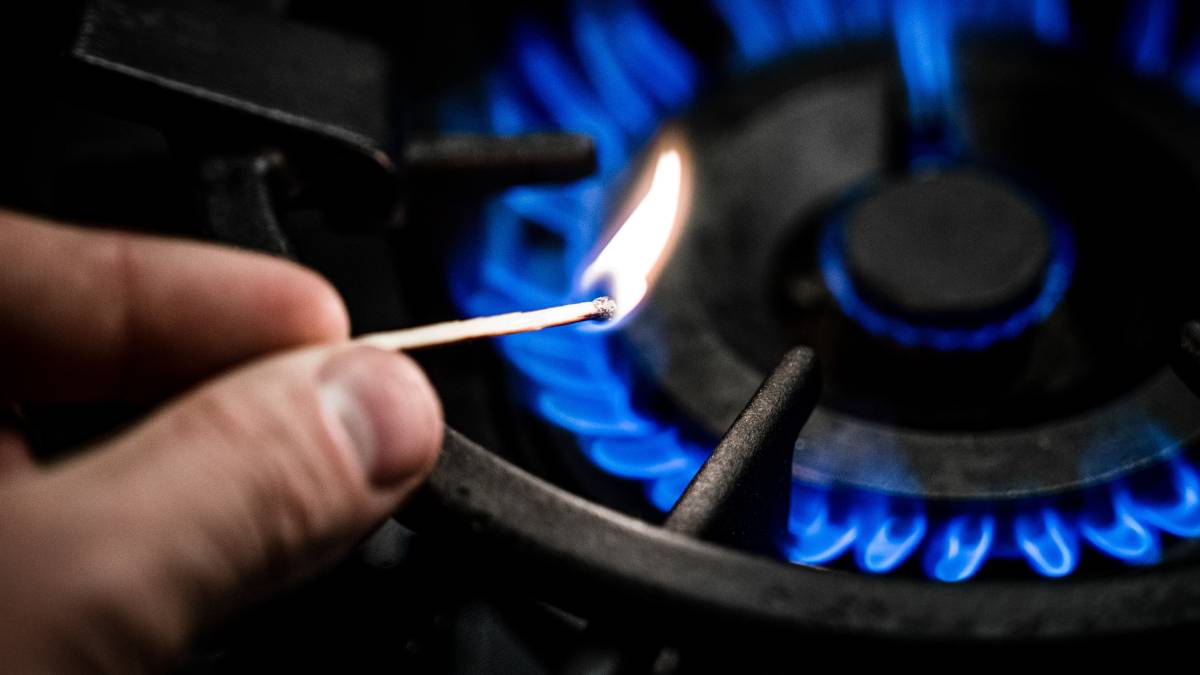 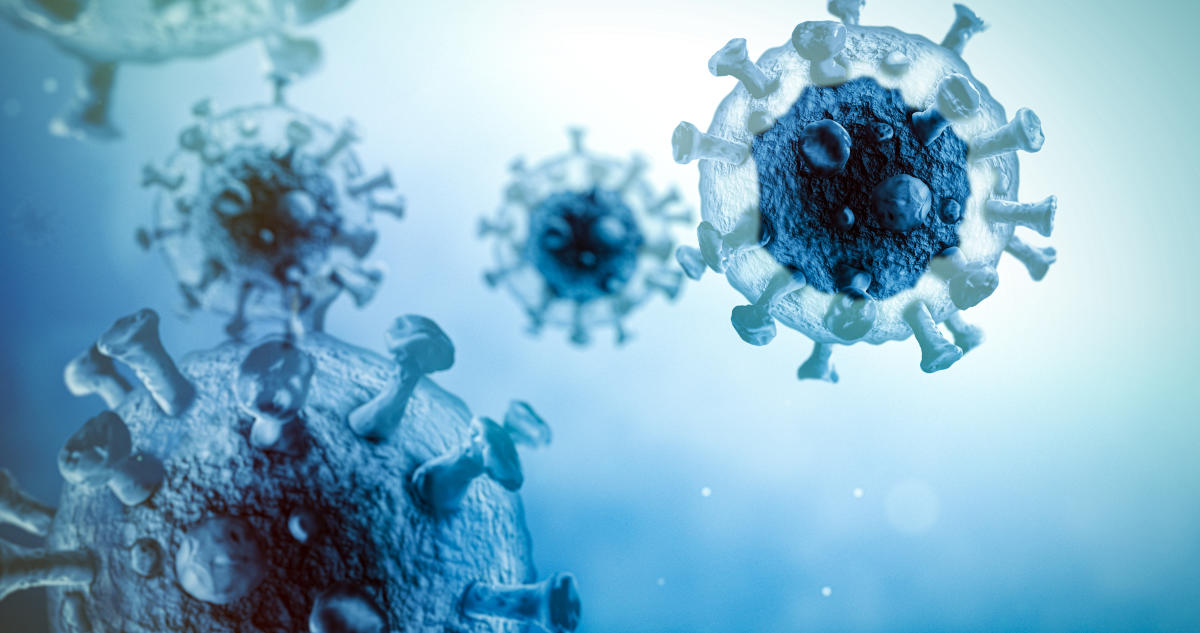 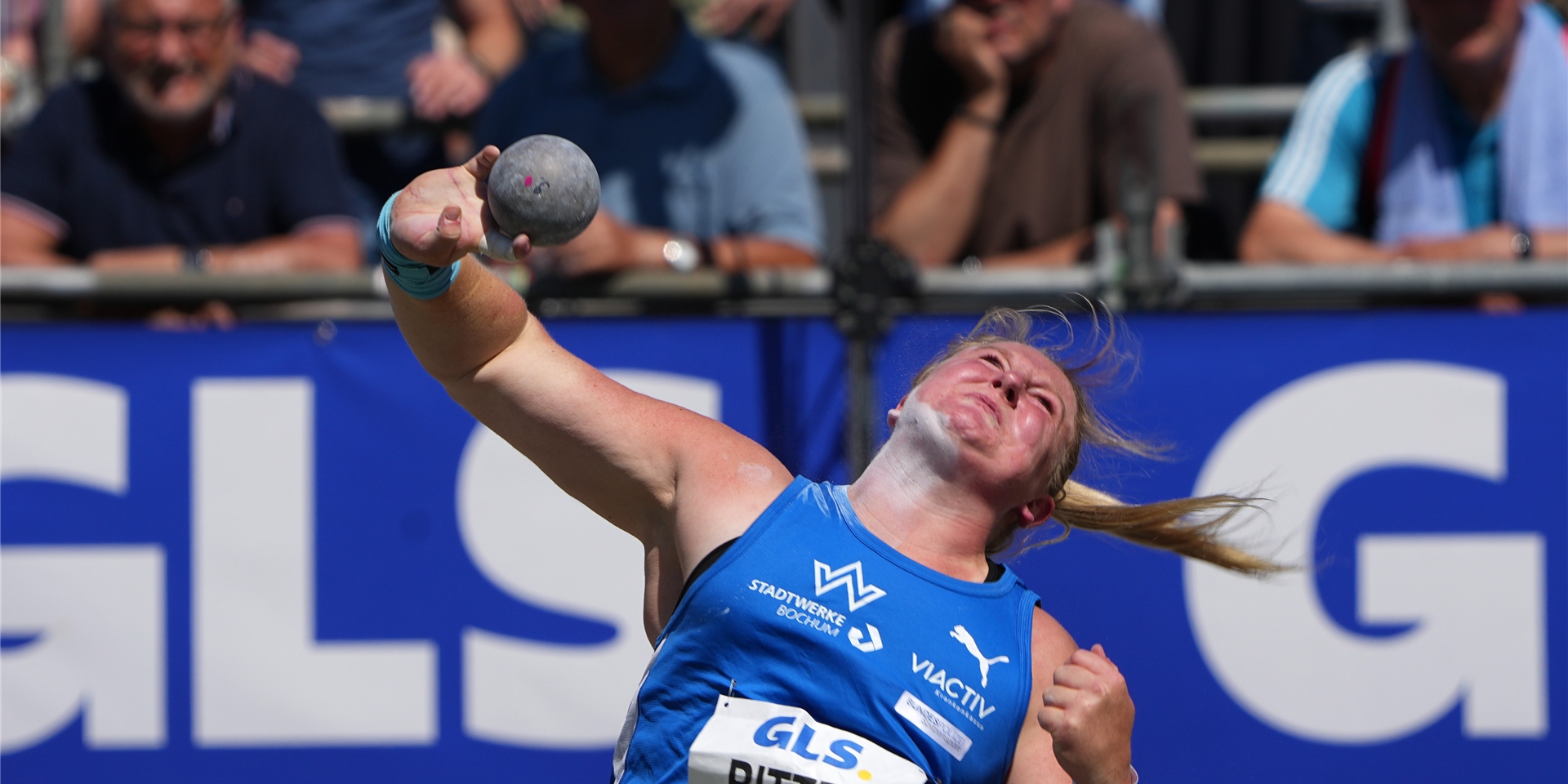