Court of Assizes of Eure-et-Loir: the accused sentenced to ten years of criminal imprisonment 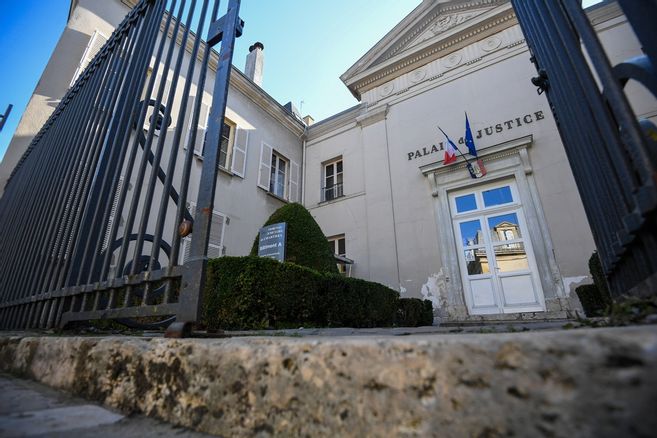 Consensual relationship? Rape? This is the whole issue of the trial, before the Assize Court of Eure-et-Loir, which began Tuesday in Chartres. Cheik Guèye, a 24-year-old pimp, is accused of the rape of one of his young “proteges” who was 15 years old at the time of the facts which would date back to June 5, 2019. The scene would have taken place in the car of this resident of Maine-et-Loire, in a small path, near the campsite near Les Herbiers (Maine-et-Loire).
“I did not rape her,” the accused continued to support throughout his trial.

Pomme Durand, the general counsel, is of the opposite opinion. Recalling that other very young women had also declared that they had been raped by this man – files closed without further action, either for lack of evidence or because the victims did not file a complaint – the magistrate describes a man “who uses sexuality to impose his power”.

premium Before the Assize Court of Eure-et-Loir, the 15-year-old girl accuses her pimp of rape

“He’s far from the ideal son-in-law, but I’m not asking you to love him”

“For him, rape is inflicting a punishment,” she continues. “The girl’s ripped panties is not a sign of consent. For her, Cheik Guèye “is a violent and aggressive parasite”. At the end of its requisitions, Pomme Durand requests sixteen years of criminal imprisonment against the accused.
“In this case, there are gray areas,” retorts Master Sema Akman, from the Paris Bar. Addressing the jurors, the defense lawyer says to them: “He is far from being the ideal son-in-law, but I am not asking you to love him. I ask you to be fair. His guilt is far from obvious. »

Same story on the side of the other defense lawyer. In a heated argument, Adrien Gabeaud, also from the capital, believes “that the presumption of innocence is undermined by the reading of his criminal record. It is not because one is a violent pimp that one is a rapist, ”advances the lawyer. “There is no evidence of the victim’s non-consent in this case. When nothing is proven, we acquit. Appeal to your intimate conviction, not your intimate opinion! »

Once again, a case of rape and sexual assault within the family will be judged, from Thursday, June 30, before the Assize Court of Eure-et-Loir, at the court of Chartres. A father, now 66, is accused of sexual assault and rape of his daughter, from 1989 to 2001, in the family home of Sours. The woman, now 39, filed a complaint against her father in July 2018. According to her statements, the acts she accuses him of began while she was still in primary school. Following these first revelations, other facts were denounced by various members of the family of the sexagenarian. He is also on trial for numerous sexual assaults on the grandchildren, girls and boys, of his partner. During the investigation, the man admitted the charges against him. According to the expert psychiatrist who met him, he would present “a mental structure of the perverse type”. The camera will be requested for this trial, which will end on Tuesday, July 5. 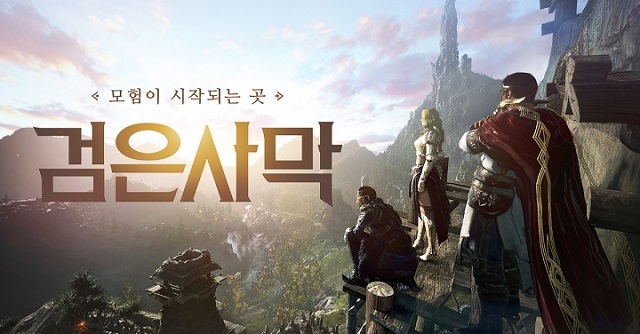