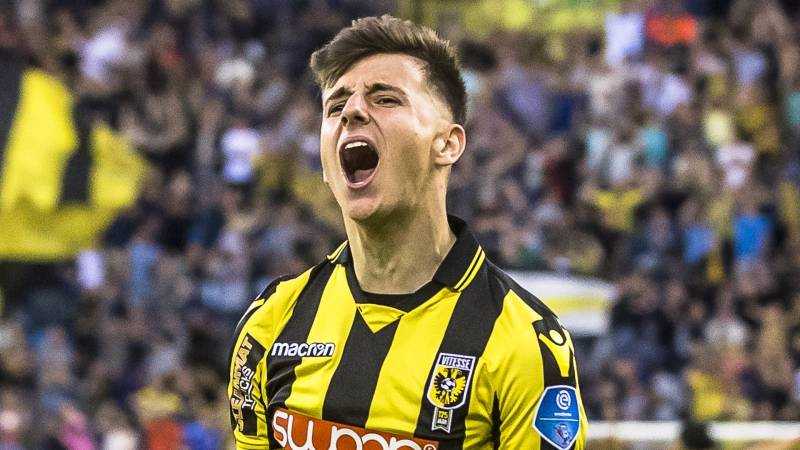 The rules should prevent clubs from buying unlimited players and storing them elsewhere in hopes of increasing their value. An example of this is the construction between Chelsea and Vitesse. The Arnhemmers have rented players from Chelsea for years to put them in the shop window for the Londoners.

Chelsea bought so many players that most never made it to the first team, but were under contract for years.

An exception has been made by FIFA. Footballers up to the age of 21 and self-trained players are not covered by the rules and can be rented and rented out indefinitely.