FIFA: FIFA did not give clubs and players the freedom to participate in training or matches

An official source of the Football Association revealed that the International Football Association “FIFA” did not send a letter that gives clubs or players the freedom not to participate in training or matches “as some say,” adding that FIFA had previously sent a letter to all sports federations last March and granted the players freedom Joining teams or not, and this has nothing to do with local competitions.

The source said that FIFA gave the governments in his speeches the freedom to determine the fate of sports activity, which is what happened and all clubs were notified that the return of activity is the state decision, pointing out that the German Football Association granted players freedom to reserve participation in the matches, which is an individual case and cannot be generalized.

On the other hand, the Medical Committee of the Football Association, headed by Dr. Muhammad Sultan, set a number of criteria and controls that will be implemented in the camps of national teams to maintain the safety of players, especially after the decisions of the Council of Ministers to return sports activity in Egypt during the coming period and coexist with the emerging Corona virus.

The procedures established by the Medical Committee for the camps of the various national teams include a number of controls, most notably:

Providing a isolation room and a specialized clinic inside the camp site.

– Allocating a room for each player in the national team and preventing the combination of more than one player in one room.

Prevent gatherings, crowds, and visits to camps and training.

Organizing and logging in and out and a daily disinfection plan.

Carrying out the necessary analyzes.

– A fixed means of transportation for players and periodically clearing them before and after use.

Not to use the dressing rooms and the players wearing their clothes in the residence hotel.

On the other hand, the five-year committee in charge of managing the affairs of the Egyptian Football Association will hold a meeting with Hossam El-Badry, Technical Director of the First Egyptian Team, on Sunday, in the presence of Mohamed Barakat, the team manager, to determine the needs of the national team during the next stage.

The session between Al-Badri and the five-year committee officials also included knowledge of the committee’s proposals reached in its meeting with the coaches of the Premier League clubs to review and discuss them in line with the interests of the national team and clubs, in preparation for the resumption of activity. 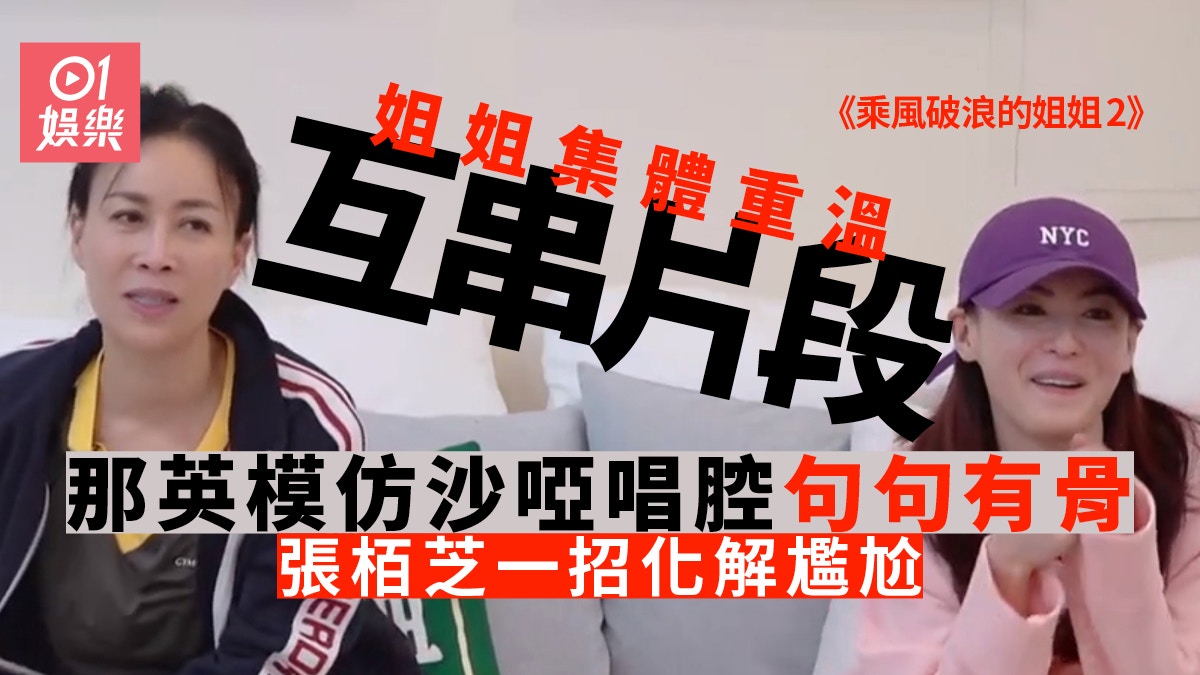 the launch trailer in 4K is there, in French, English and Japanese

Muang Rayong Check the COVID near the station. Found but the room was empty. 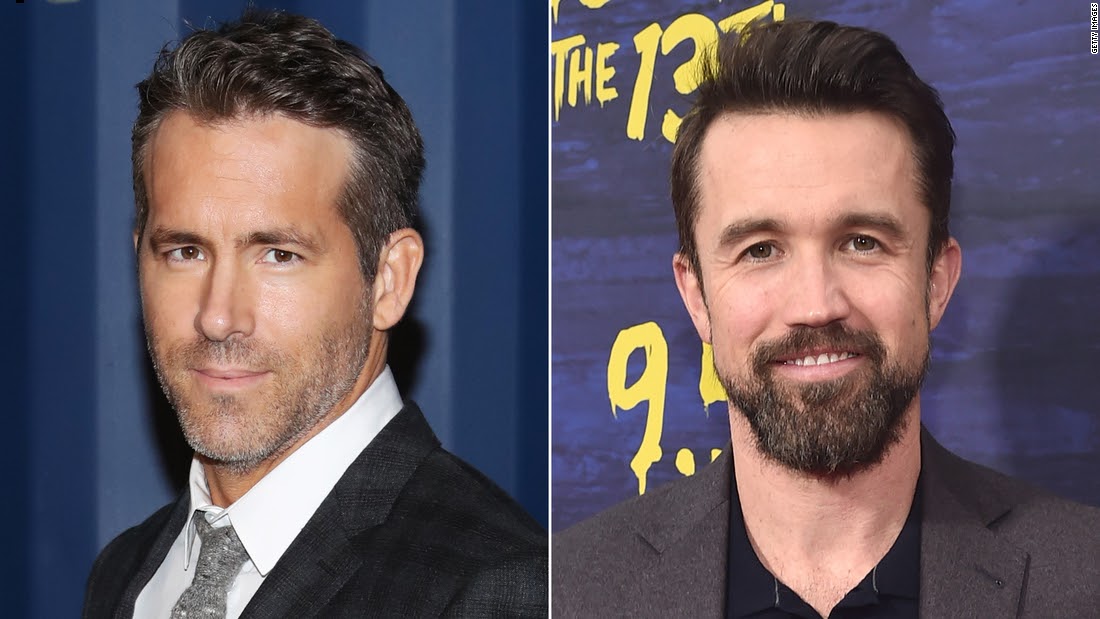