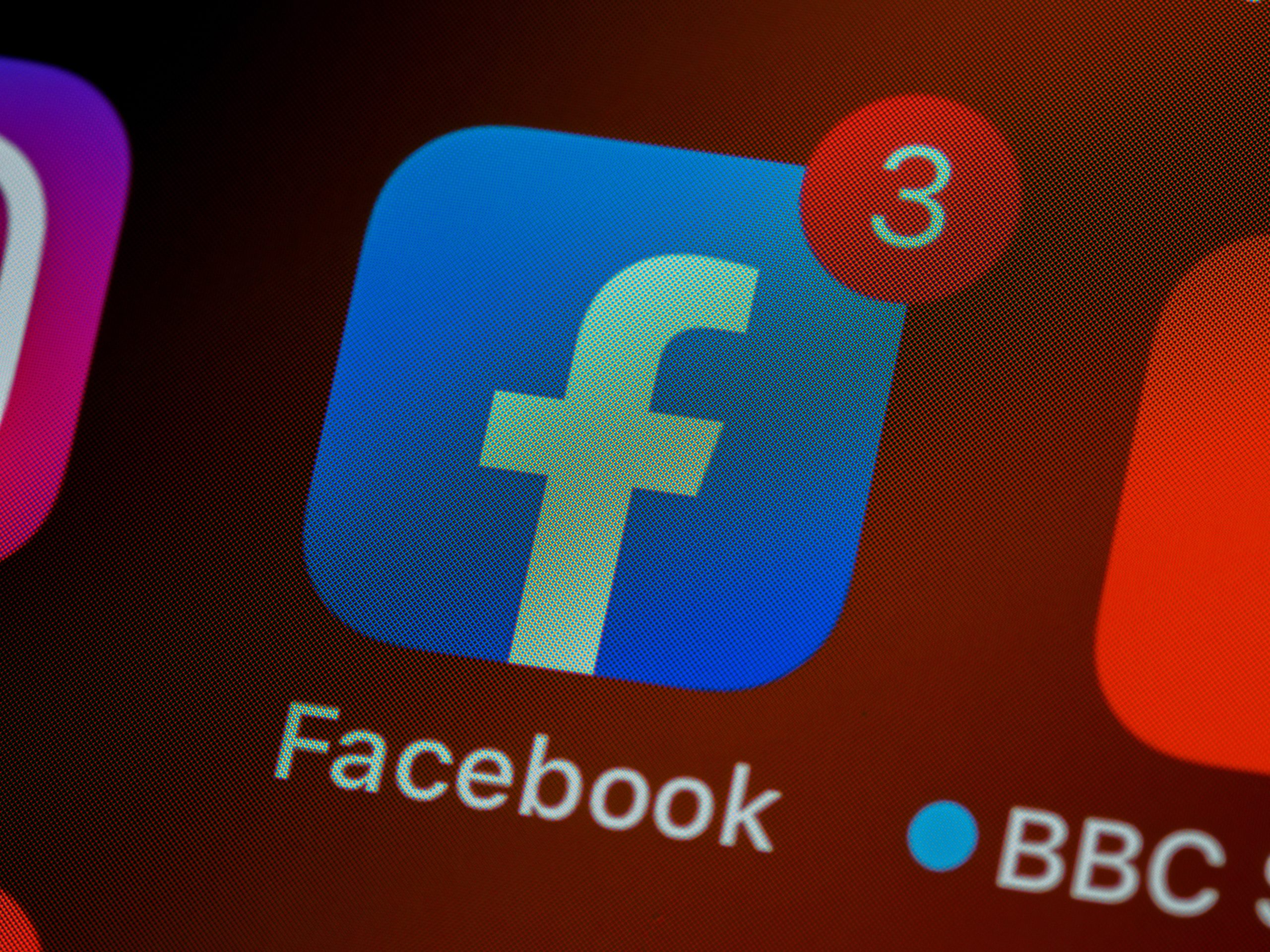 After a massive leak was (re) highlighted this week, more than 533 million Facebook accounts have had their personal data leaked online. Not enough to worry the social network of Mark Zuckerberg, which has not planned to alert its users on the subject.

For the past few days, Facebook has been in the eye of the storm. The social network is accused of having leaked more than 533 million user data around the world – including 20 million French people, mainly phone numbers and email addresses. Faced with strong reactions to the situation, Mark Zuckerberg’s social network made a point of clarifying things in a post published yesterday on his blog. In a long article entitled “The Facts on News Reports About Facebook Data” (“The Facts About News Articles About Facebook Data”), the company tries to re-establish its truth, explaining that not only is this important leak not from yesterday (but from 2019), but that in addition, the data in question were obtained “Not by hacking our systems but by recovering them from our platform”.

According to Facebook, all the personal data obtained through this leak would therefore result from themassive exploitation of publicly accessible information on the platform. The technique called scrapping may be malicious, it consists “simply” to use automated software to obtain certain information in large quantities, in this case telephone numbers in particular. Corrected in 2019, this flaw still poses a problem in 2021. And if certain techniques exist to know if you are concerned by the situation, Facebook has, for its part, not planned to act.

Asked by Reuters, the company of Mark Zuckerberg explains in fact that it has not planned to alert Internet users to the leak of their data. On the one hand, because it would not change anything, and the disclosed data can no longer be recovered. On the other hand, because the platform itself is not certain of the extent of the damage …