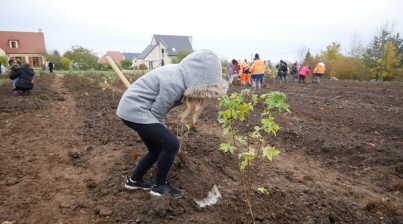 On Tuesday, in a press release, the City of Dijon announced that the European Commission had validated its application for the “European Green Capital 2022” competition. Of the eighteen cities selected, three are French: Lyon, Grenoble (Isère) and Dijon. The cities of Turin (Italy), Sofia (Bulgaria) and Budapest (Hungary) are also in the running to win the title.