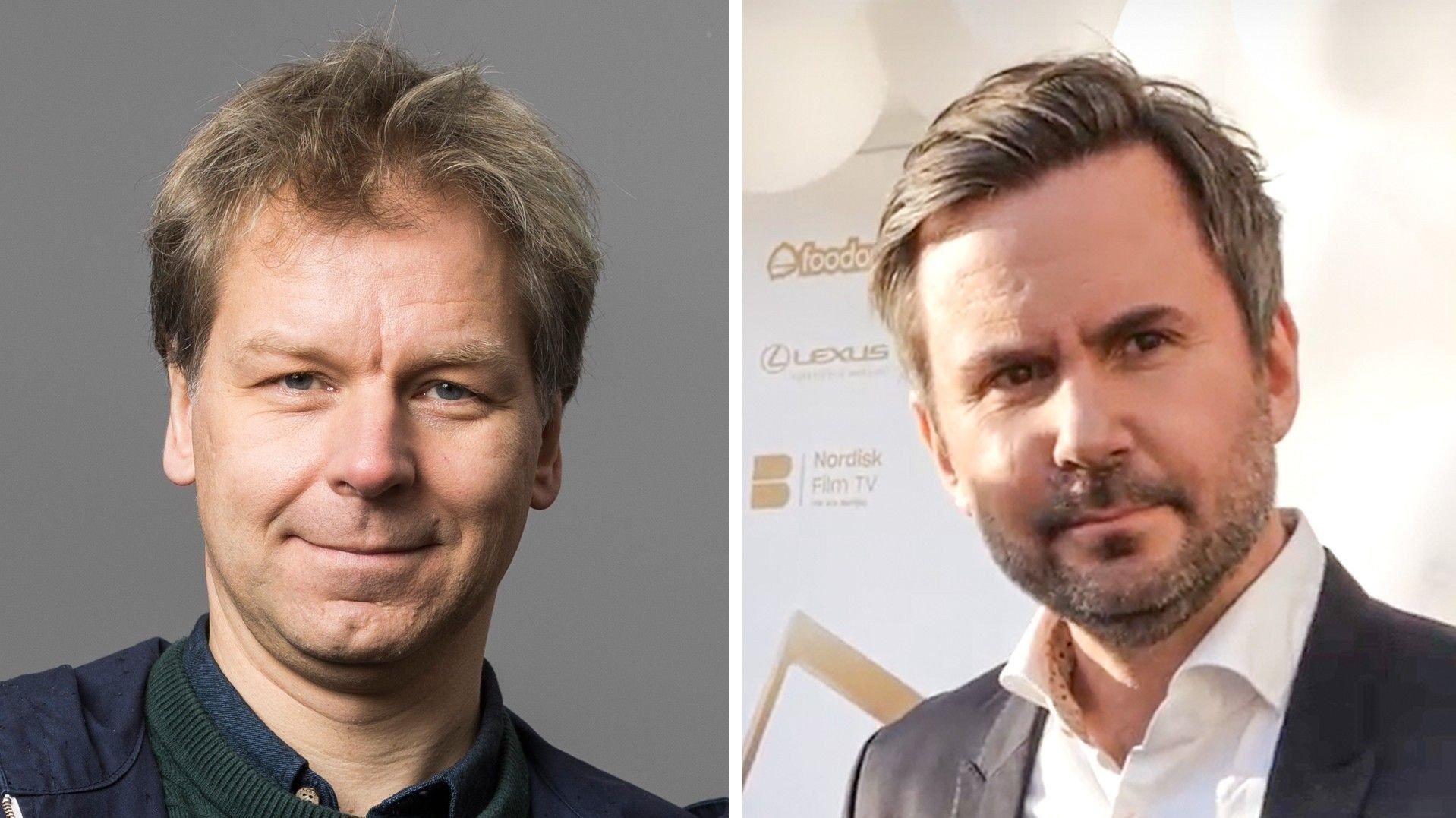 Espen Eckbo and Kristian Ødegård have in the last two years earned 30 million on the production company Seefood.

Eckbo and Ødegård became seriously acquainted with the reality parody The elves in the barn from 2001.

The two pair of horses each own 31 percent of the production company Seefood TV, as does director Aleksander Herresthal. The goal of the company is to deliver good quality entertainment.

Among other things, Seefood is behind the success Company Lauritzen. Other well-known productions have been Christmas in Blodfjell, Asbjørn Brekke Show and On a trip with Dag Otto. The production takes place in the company’s premises at Frogner in Oslo.

Everything in the bank

And Seefood has also been a financial success. The annual report shows that Seefood TV AS in 2020 had sales of a record high of NOK 117.4 million, up from NOK 102.2 million in 2019. Operating profit improved in the period from NOK 14.6 million to NOK 16.4 million, as did the result before tax.

But despite a good result, the funds are carefully placed. As much as NOK 38.1 million was in the bank at the end of last year, almost doubling from the previous year.

Seefood TV AS is owned through Seefood Holding AS, which also owns Seefood Scene AS. The holding company’s revenues and profit for last year are not yet known, and the total revenues in the Seefood Group are thus even greater.

Also read: Is there no lower limit for making TV entertainment?

Seefood Scene AS had a turnover of just under NOK 5.5 million in 2020, but this was a decrease from just over NOK 8.5 million the year before. Profit before tax ended with a minimal deficit.

According to the annual report, the company had planned a number of performances last year, but most were canceled due to the pandemic. As compensation, they were paid NOK 1.8 million by the Cultural Council.

Read also: An obituary in memory of Ernst Øyvind Tvedt

General manager Trine Stubberud, who is Espen Eckbo’s wife and owns 5 percent of the company, took out NOK 739,000 in salary from Seefood TV AS for 2020.

Chairman Eckbo did not indulge in board fees or dividends with the other owners. However, the owners bill Seefood for services from their respective companies for the productions they are involved in.

The online newspaper has tried to get hold of Trine Stubberud for a comment on last year’s figures, without success. Herresthal has no comments to Nettavisen.

In the annual report, the board writes that 2020 has been a satisfactory year, and that the company’s capacity has been maximized. The board believes that Seefood TV is well positioned to meet market developments, a market that is characterized by increased competition among entertainment providers.

The corona pandemic has led to extensive use of home offices, and the events were therefore adapted to this situation. The pandemic is expected to affect operations also in 2021.

There are also 13 permanent employees in the production company, but in total Seefood employs as many as 56 man-years. It illustrates the large number of hired people, temporary employees. 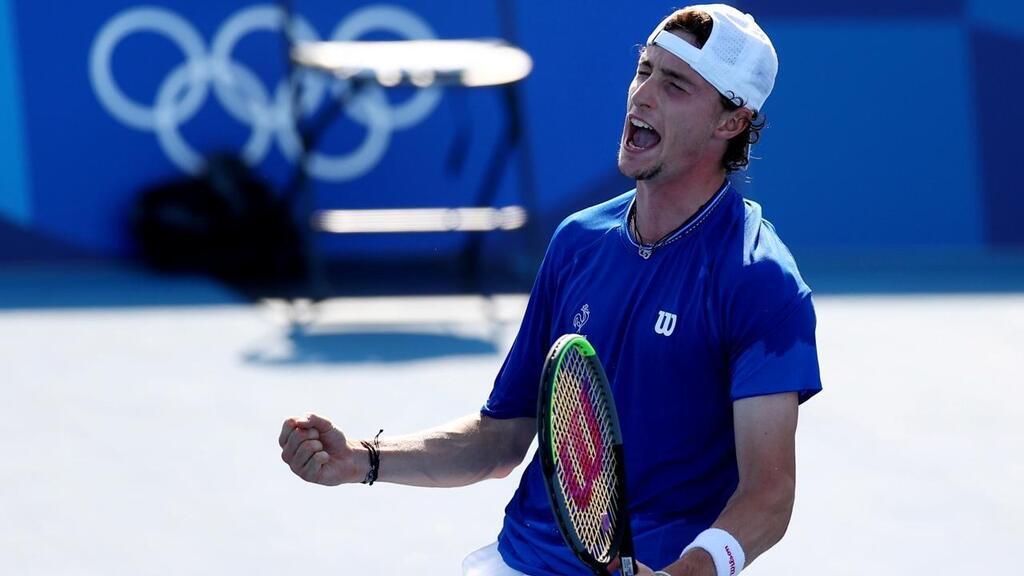 Olympics 2021. The program of the Blues of Thursday July 29. Sport 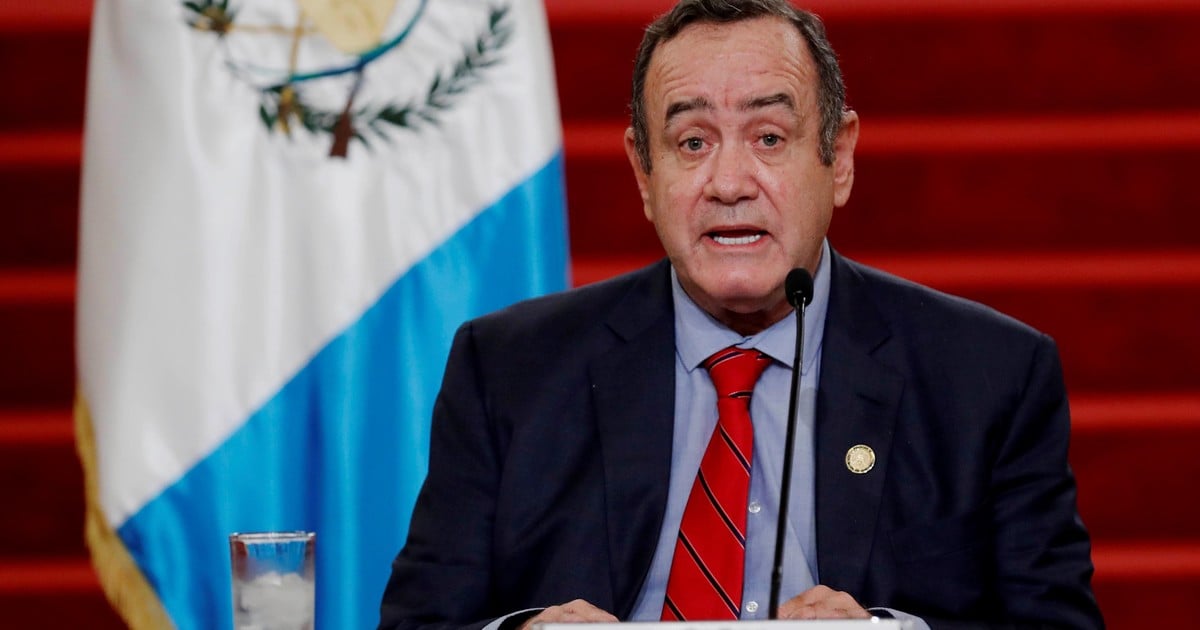