Elon Musk: Humanity will “end up in adult diapers” 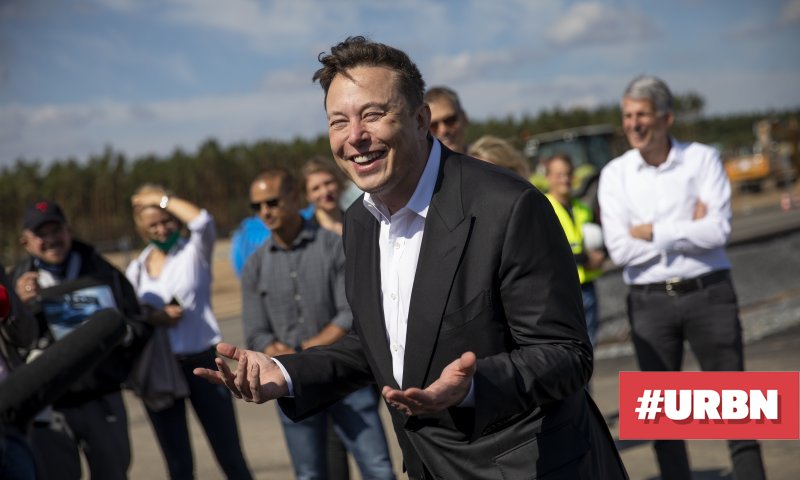 Tesla and SpaceX CEO Elon Musk is once again talking about one of his favorite topics – declining birth rates. According to the entrepreneur, many do not realize how great the dangers of having fewer children are. According to him, this will lead to the collapse of human civilization. Musk, meanwhile, has criticized “alarmists” who say the number of people on earth is a “problem”.

“We don’t have to grow dramatically, but at least let’s not disappear gradually until civilization is over with all of us in adult diapers and whining,” Musk was quoted as saying at a conference in Miami earlier this week.

According to him, the prevailing thesis among many is that “having fewer children is better for the environment is complete nonsense“.

“The environment will be fine, even if we double our numbers“Musk claims.”In other words, the kids will be fine, so have more of them before we disappear“.

Most researchers agree that the Earth will soon face an astonishing decline in population, which could have several consequences. According to the darkest forecasts, the population of Japan and China will double by the end of this century. This would have catastrophic consequences for innovation and the economy. According to some scientists, fewer children do not always mean climate benefits because an aging population is in greater need of resources.