“Sorry, it’s closed.” The little bistro chosen by Elisa Shua Dusapin, in her New York street, on the Lower East Side, was open, we went in, chose a table, but we were quickly made to understand that we had to go . No big deal. We go to his apartment. Or rather, let’s go up to the artist’s residence managed by the cantons of Jura, Geneva, Vaud and Thurgau which it occupies for six months, until December. The author ofWinter in Sokcho *, very talkative, serves tea. And keep talking. Without stopping.

She had not especially dreamed of New York, she who is rather rural. But the opportunity was too good, while she is in the middle of writing her new novel, to find herself in a new universe to make a cocoon there. Loneliness, though she cherishes it, sometimes weighs on her. Not always easy when you are a “sponge of emotions” in such a city not to have anyone, in the flesh, with whom to share them. She also sometimes feels “reclusive” in her writing, readily admitting “phases of euphoria and total depression, in a checkered manner”.

Read also:
By the sea, Korea

After the success of his first novel, a beautiful story of attraction in a Korean seaside resort in winter, the gestation of the second is not the simplest. Elisa Shua Dusapin, the eldest of four sisters, at the height of her 24 years, is very demanding of herself. “I realize that I have to go much further. In my first novel, I didn’t know how to express everything I wanted to say. I wrote it at a time when I was not well physically, in the grip of anxieties. “

Read Also:  Confederation: Bern flies to the rescue of the air sector on the ground - Switzerland

In a world of flowers, she would be a hibiscus. A delicate and mysterious flower, which blooms in the morning and can wrinkle and fall at dusk, only to be reborn the next day. Not just any hibiscus. She would be a mugunghwa, the national flower of South Korea, the country of its mother. A country where the flower is the symbol of perseverance.

Elisa Shua is especially creative in the morning. She gets up around 4 or 5 o’clock, writes until the early afternoon, and then takes up other activities. In the evening, she resumes writing, putting down on paper ideas that she will build the next day. “When I have insomnia, I also write sometimes. But I know very well that in the end I will keep almost nothing. Because it is personal emotions that come out while in a novel, you have to know how to put yourself at the service of your characters. ”

New York? She knew how to tame him, as much attracted as frightened by his buzzing side, she who avoids the crowd and flees the subways. The Lower East Side, quieter than the heart of Manhattan, suits him. “I am a stone’s throw from Chinatown, I sometimes have the feeling that I am finding my Korea again.” The mix of cultures, the mixtures of origins of this cosmopolitan city fascinate her. It echoes in his innermost self. Because Elisa Shua never stops wondering about identity and origin, about what makes an individual. Permanent questioning that nourishes his creativity. “I lived part of my childhood in the Jura, where identity is something very strong. At school, I felt out of place. And in Korea, a country where foreigners are few in number, I feel, because of my dual origin, de facto even more foreign than foreigners. ”

“I am a stone’s throw from Chinatown, I sometimes have the feeling of finding my Korea”

Here in New York, for the first time, she says, she feels like she shares this questioning of identity with most people. “I feel lighter,” she blurted out, beaming. New York is a city full of contrasts and paradoxes. Like her, a woman who is both solar and solitary. Everything goes very quickly, fashions are created and undone. “I know I’ll come back to it,” she said already.

But New York will not permeate his new novel, at an already well advanced stage of writing. She likes to clearly separate her immediate universe from that of her writing. His novel will be very “Swiss”, articulated around national symbols and their diversion. But a lot of things inspire her in the uplifting Big Apple. She bursts out laughing. “My neighbors across the street, for example, don’t have curtains in their bedrooms and bathrooms. It’s fun to watch them. ”

On the corner of the table, a box of paint. A hidden talent in addition to her other scriptwriting or acting activities? Elisa Shua laughs. “I bought it in one of my moments of doubts and mistakes. I paint and draw scenes from my novel, it allows me to take a step back from my characters. ”

She left the family home at 17, feeling a little suffocated. His Korean grandparents were very demanding – “several members of the family obtained high positions in the political and cultural worlds” – and found it difficult to accept his father, French. “I needed to find myself. I had to look for where I came from, by distancing myself from my most direct sources. ” Since that age, she has never stayed more than six months in one place, she says. “And I think it will be like that all my life. Besides, I never feel so Swiss as when I am abroad! ”

It was raining in Manhattan that day. It turned out rather well: Elisa Shua Dusapin prefers rain to good weather.

1992 Birth in Corrèze, of a French father and a Korean mother.

2014 Bachelor in writing from the Literary Institute of Biel.

2015 Assistant to the director Maya Bösch, plays in The Exiles of Aeschylus.

2017 Stay in New York from June to December. Laureate of the Leenaards Foundation cultural scholarship. 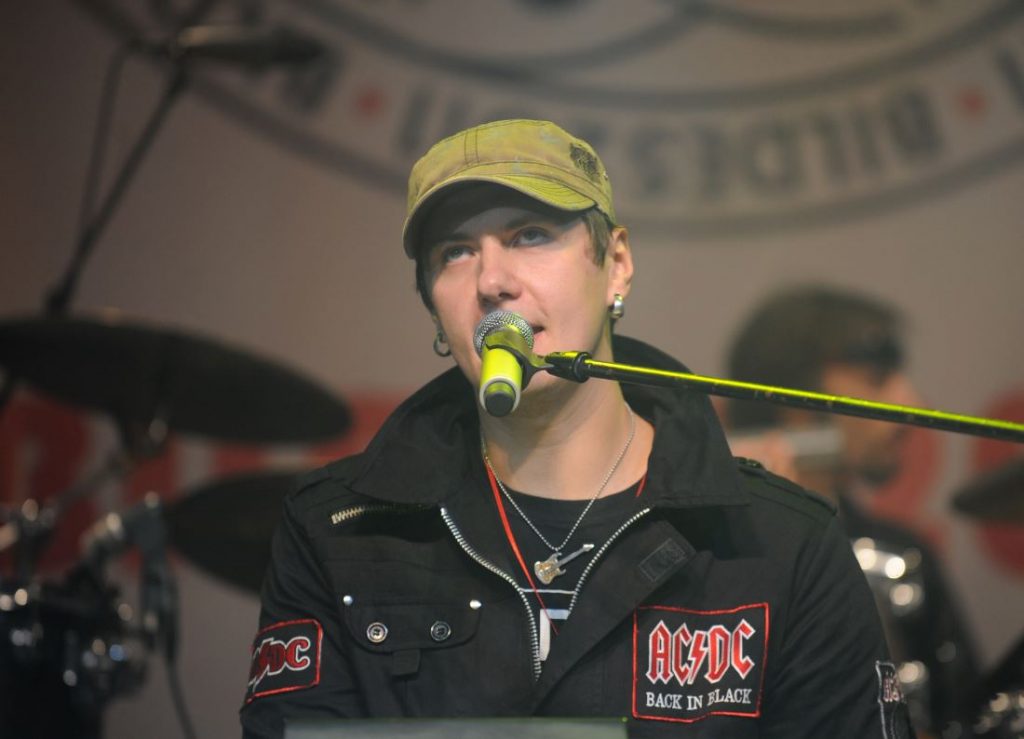 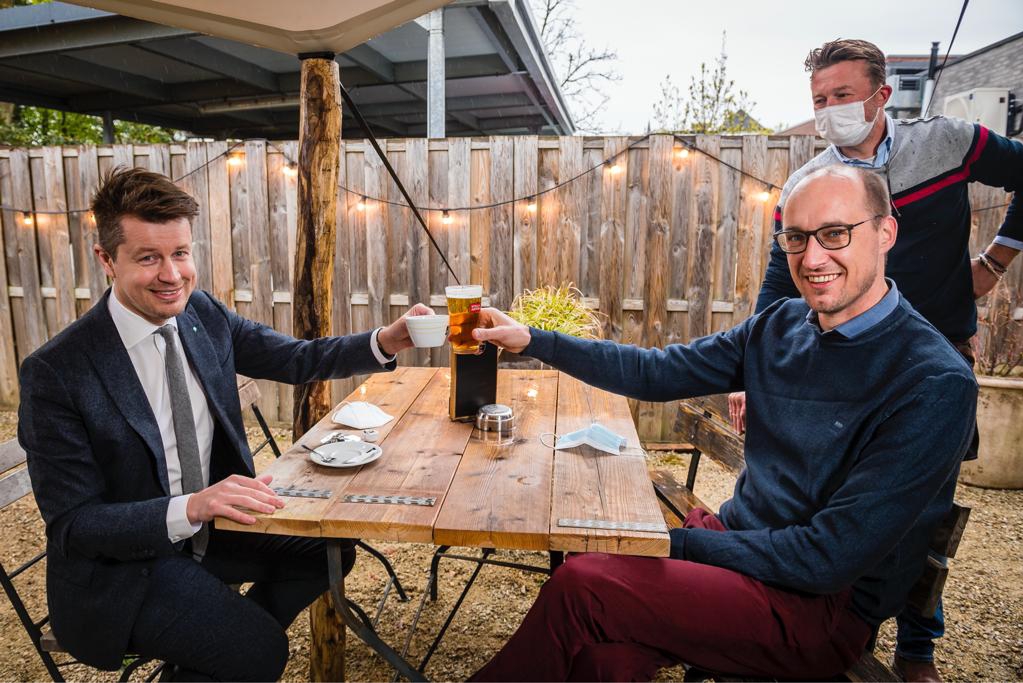 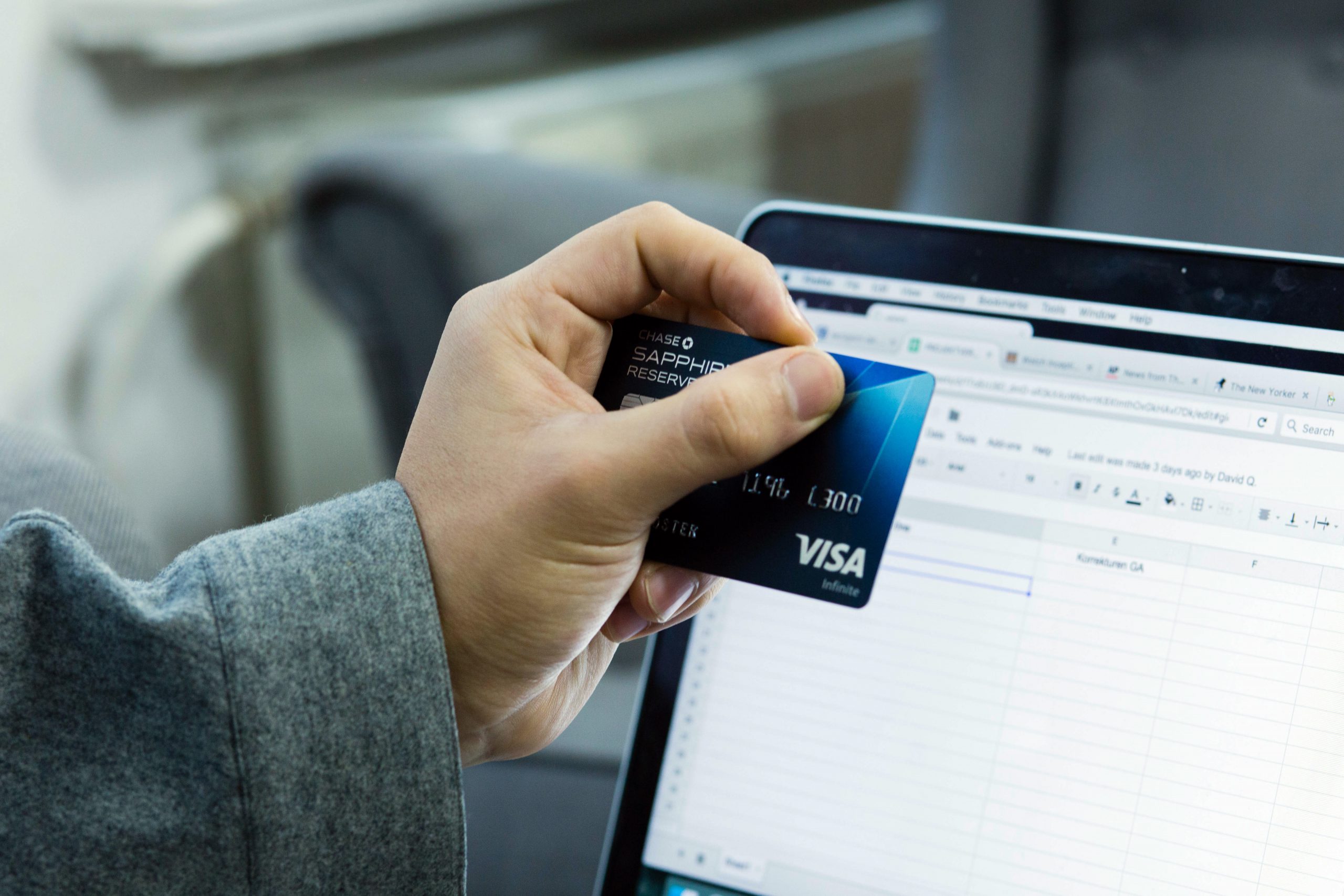