Elections 2020. Pietrzak: The National Electoral Office will submit a notification to the prosecutor’s office

Pietrzak reported that in recent days, social media – on Facebook and Twitter – made available information about the alleged release by the National Election Commission of July 1, 2020 of a message regarding voting during the second round of presidential elections – this message contained false information as if in the second round elections were to be attended only by voters who voted for other candidates than the one with the highest score in the first round.

The KBW also indicates in the notification that it has committed an offense to pretend to be members of the National Electoral Commission as public officials and to evoke publicly erroneous conviction that PKW members issued a communiqué of July 1, 2020 regarding voting during the second round of presidential elections on July 12 2020

– The legal and criminal assessment of the above-mentioned behaviors will be the responsibility of the bodies authorized to conduct preparatory proceedings – the head of the KBW informed.

The alleged PKW and KBW announcements published on the internet include that the vote cast on 28 June for Andrzej Duda “remains valid in the second round on 12 July 2020” and is “automatically transferred to round 2”. It has also been written that “re-voting for the same candidate, Andrzej Duda, in the second round of elections on July 12, 2020, will invalidate your vote. The principle of double voting shall apply and your vote will expire.”

PKW calls for duplicate false information not to be reproduced

Already on Thursday, the National Electoral Commission called for not reproducing false information about the second round of voting. As emphasized, all voters are entitled to participate in the second vote, i.e. in the second round, and the voting method of the voter on 28 June has no influence on this right.

The position stressed that this is due to the rules for conducting the election of the President of the Republic of Poland set out in the constitution and the Election Code. “In addition, the secrecy of voting ensures that the voting method of the voter on 28 June 2020 may not affect his eligibility to participate in the re-vote or the inclusion of his vote in this vote” – emphasized the PKW.

The PKW stated that it considered highly harmful “the dissemination of information that could mislead voters, regardless of whether they are distributed as” voter instructions “, jokes or in any other form.” “It should be considered particularly blameworthy to refer in such materials to alleged decisions of the National Electoral Commission, as well as to disseminate such information by persons holding public functions” – the PKW position stated.

An overview of problems with the PlayStation 5 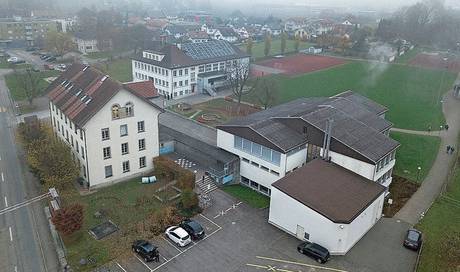