The main location of the shooting in Eichsttt is the residence with the wallpaper room.

Short sequences also show the Eugen memorial plaque in the grounds, the former Obereichsttt Httenwerk, the summer residence with courtyard garden and Schnbrunn Palace near Denkendorf. All of these possessions belonged to the Duke of Leuchtenberg from 1817 to 1855. The Eichsttter time begins with an aerial photo over Kipfenberg.

The documentary filmmaker Graf himself writes about his project: “Amazingly, the dukes of Leuchtenberg, once the second most important aristocratic family in the Kingdom of Bavaria, are almost forgotten today. Most of the knowledge about them is exhausted on the Munich Leuchtenberg tunnel History that extends far beyond the borders of Europe. Not only Duke Max Emanuel in Bavaria leads through the film, but also the current head of the Duke Nicolaus von Leuchtenberg family. Together with contemporary witnesses, castle owners and scientists, they report on the Wittelsbach ancestral mother Auguste Amalia Princess of Bavaria, who had to marry the viceroy Eugne de Beauharnais, the adopted and stepson of Emperor Napoleon I. That was the price for the French help in arms and the elevation of Bavaria to a kingdom. Despite a happy marriage and six adult children, the couple suffered a stroke of fate to the other: With Napoleon’s abdication, Eugne lost his rule in Italy, but was made Duke of Leuchtenberg and Prince of Eichsttt by his father-in-law, King Max I. Joseph.

Despite his early death, his daughters and sons were able to marry into the important rulers. So Josephine became Queen of Sweden and Norway, August Prince Consort of Portugal, Amlie Empress of Brazil and Maximilian as the husband of the Tsar’s daughter Maria Frst Romanowskji.

Contrary to their rise, the ducal family lost everything in the end: the Russian possessions due to the revolution, the Bavarian properties in Mnchen, Eichsttt, Ismaning, Stein an der Traun and Seeon due to death and the global economic crisis. EK 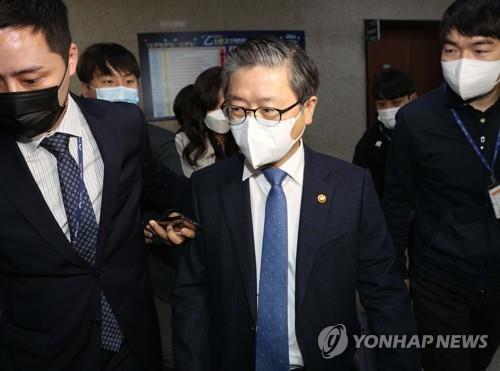 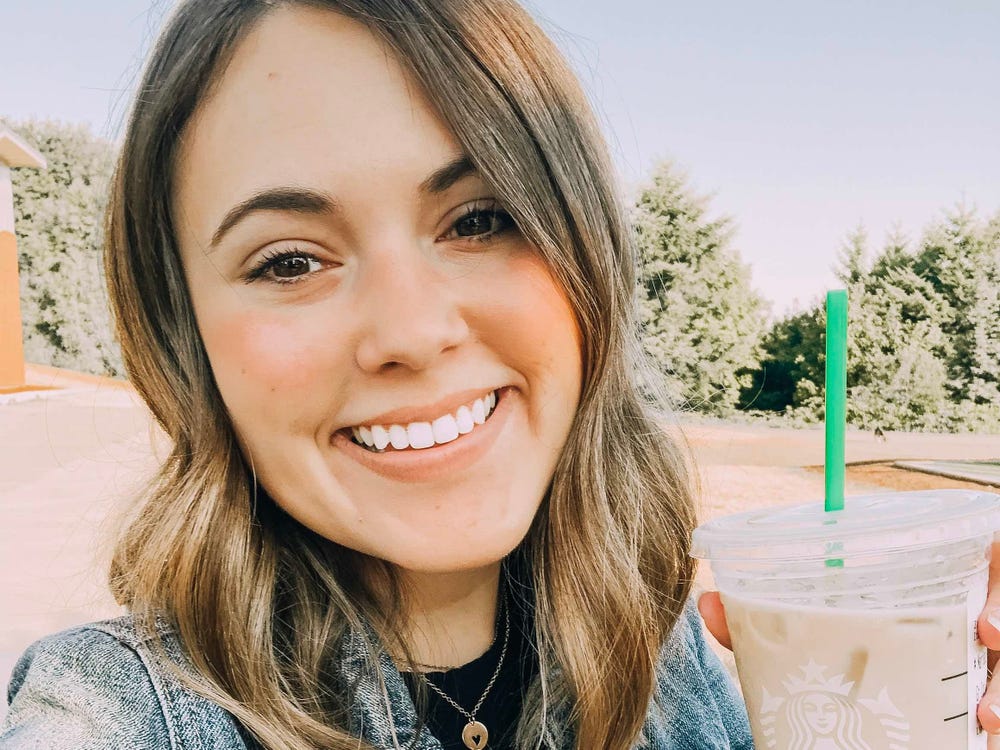 YouTuberin with 50,000 subscribers shows how much money she makes 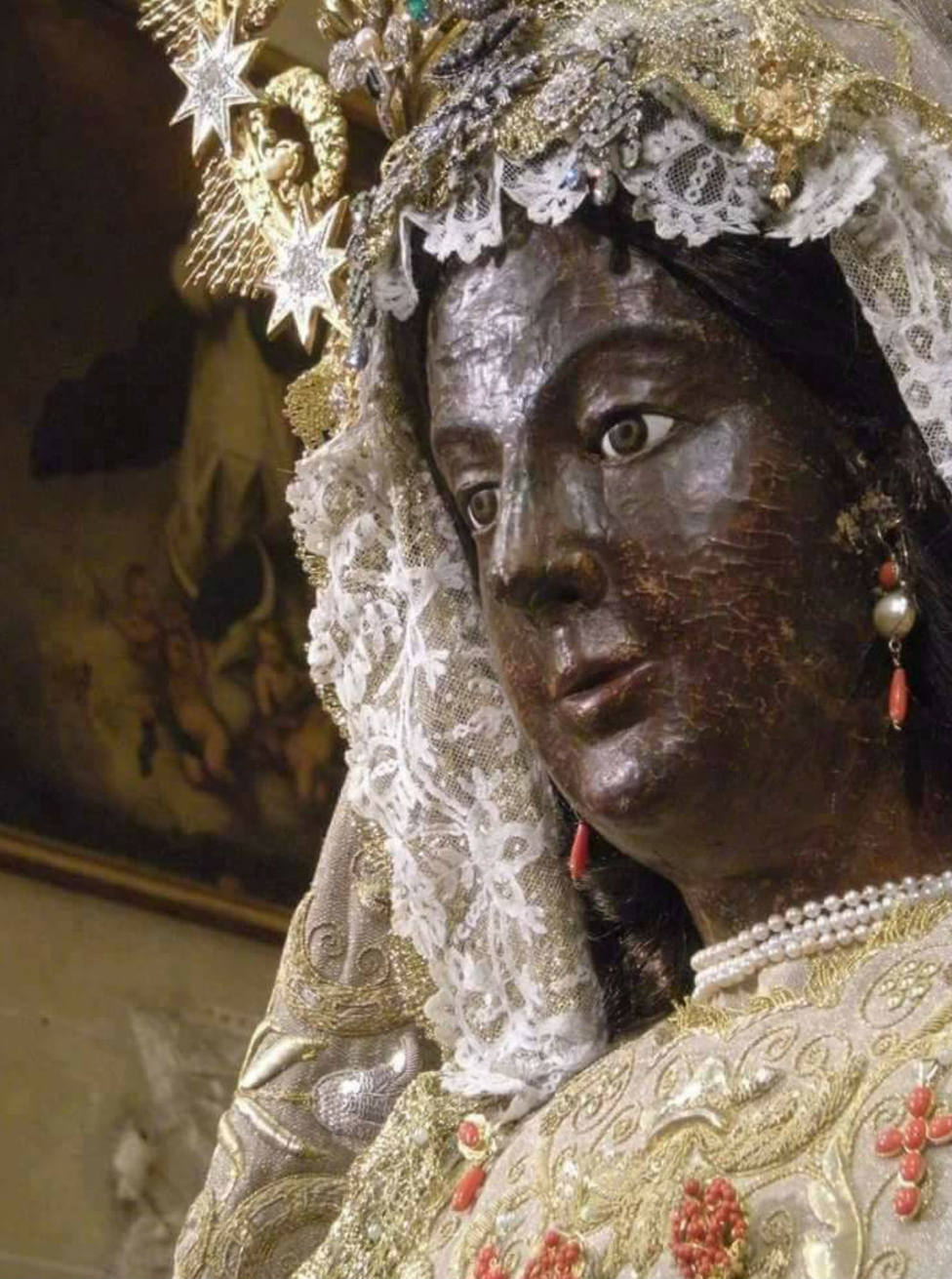 Maradona, Kobe, Sean Connery: Most famous deaths of the 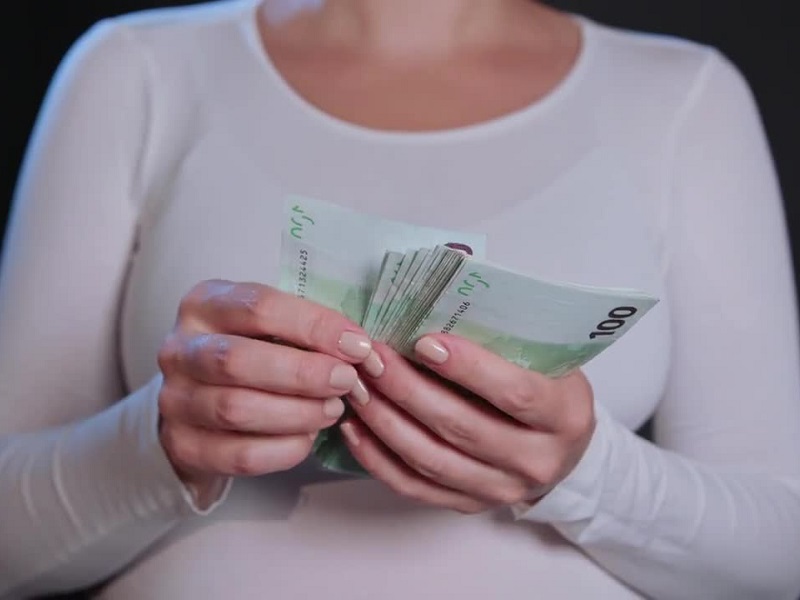 Salary increases of 2 euros per day for Nurses and Health Professions: it is aimed in Sicily. Appeal by FSI-USAE. – AssoCareNews.it