The first day of the summer sales was “dramatic”. There is a 50 percent decrease in turnover compared to last year, although it is difficult to compare because strict corona measures apply this year. This is reported by trade federation Comeos on Saturday afternoon. Comeos emphasizes that it would be better if we could shop with our bubble.

The traders are “very disappointed” according to Comeos. Saturday morning there was very little people, in the afternoon a little more shoppers came to the shops.

According to Comeos, it is difficult to compare with last year because strict corona measures now apply. Nevertheless, there is a 50 percent decrease in turnover compared to the first sales day in the summer of 2019.

“It is evident that the strict reason for the corona measures is the main reason,” says Comeos Motteux of Comeos. “Furthermore, many people are on vacation and it was also a warm and sunny day.” Finally, the displacement of summer sales, which started a month later than usual, has also had a negative effect.

Shopping without a bubble

Comeos thinks we shouldn’t take our bubble to the store, but we can at the restaurant. “Some shopkeepers saw an adult come shopping with one child and later re-enter the store with another child. Sometimes the shops were empty and two adults who belong to the same bubble were not allowed to go to the store together ”, says Motteux. So Comeos would like to see the measures relaxed. “It would be good if we could shop with our bubble.”

According to the Neutral Syndicate for the Self-Employed (NSZ), “the first day of the delayed sales did not cause a major rush like many other years.” Figures from the business organization show that turnover is half as low as when sales started last year. In Antwerp it is even minus 70 percent. “I therefore call on all Antwerp residents to support the local traders as much as possible and to shop safely, because it is absolutely possible.”

The NSZ also wants to relax the measures. “If we want to avoid one in five stores not reaching the end of the year, the rules need to be adjusted quickly,” says Christine Mattheeuws. “You can shop during the sales with your partner, with your children or with your friends. By analogy with the catering sector, let us allow the shopping to be done with the bubble. ” 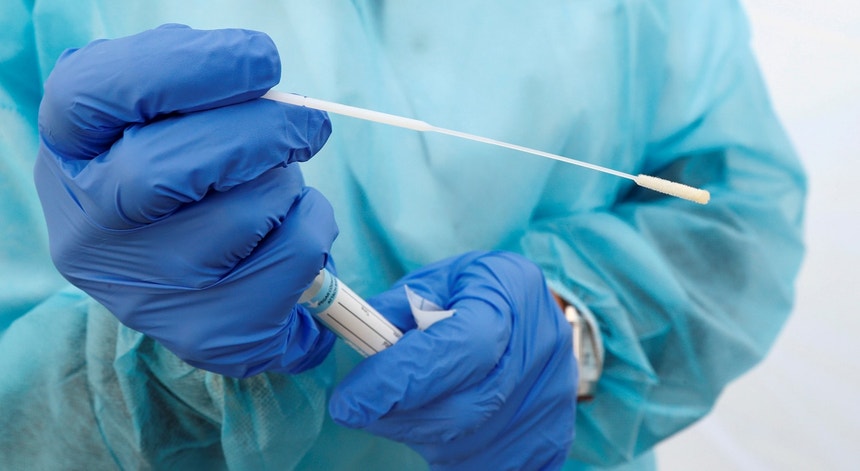 Here is the Right Diet Way to Lose Weight, There are Three Types of Therapy

Neuville takes command in Turkey, Ogier is only 3rd | Rally

Infidelity, Personality | Do you want to minimize the risk of infidelity? Choose a girlfriend with this personality type