First Time In 20 Years! Euro Value Below US Dollar 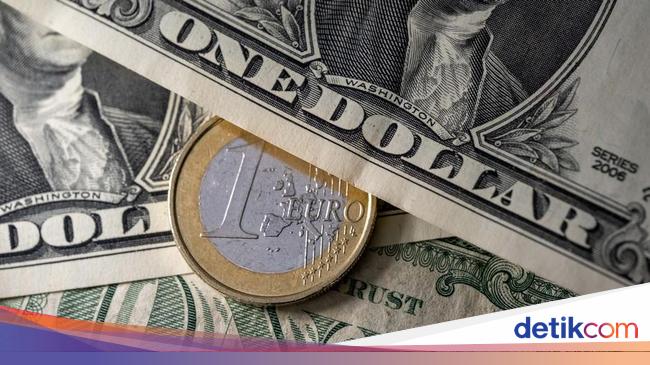 Quoted from the BBC mentioned euro weakness this happened because the market was worried that Russia would limit energy supplies in Europe.

In addition, the European Central Bank, which has not yet raised interest rates, has further depressed the euro.

In other countries, the exchange rate will strengthen again when the central bank raises their interest rates. This is because investors are again attracted to enter and invest in the assets of the canyon.

Indeed, external sentiments, such as the strengthening of the US dollar, were due to the Fed increasing its benchmark interest rate aggressively. Investors are currently looking for a safe haven from US dollar assets when the world economy is in turmoil.

Weakening euro this will make imports more expensive for some countries that use the euro. Especially for goods purchased using US dollars such as crude oil.

Now, this condition can contribute to inflation, which has now reached the level of 8.6%.

A spokesman for the European Central Bank (ECB) said that the central bank did not fix the exchange rate at a certain level. “But we always monitor the impact of the exchange rate on inflation,” he said, quoted from CNN, Thursday (14/7/2022).

But the European central bank is forecast to raise its benchmark interest rate next week.

Since the start of the year, the euro has slumped nearly 12% against the US dollar. Previous impairment euro something like this happened in 2002. 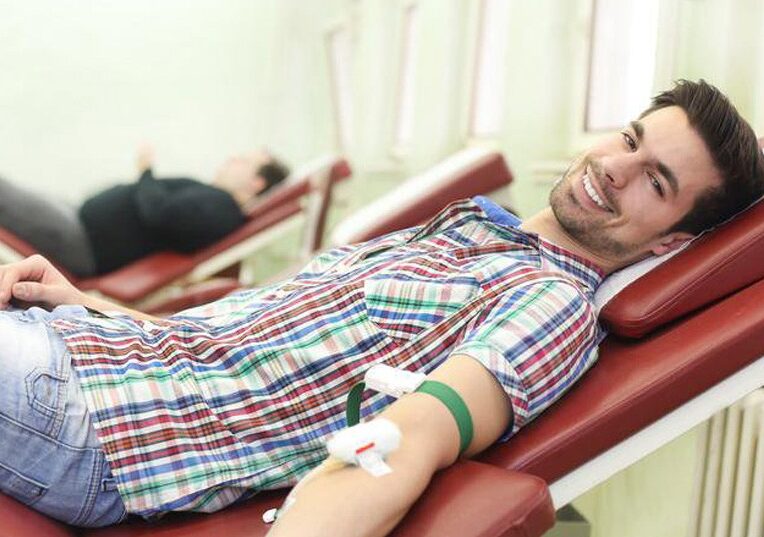 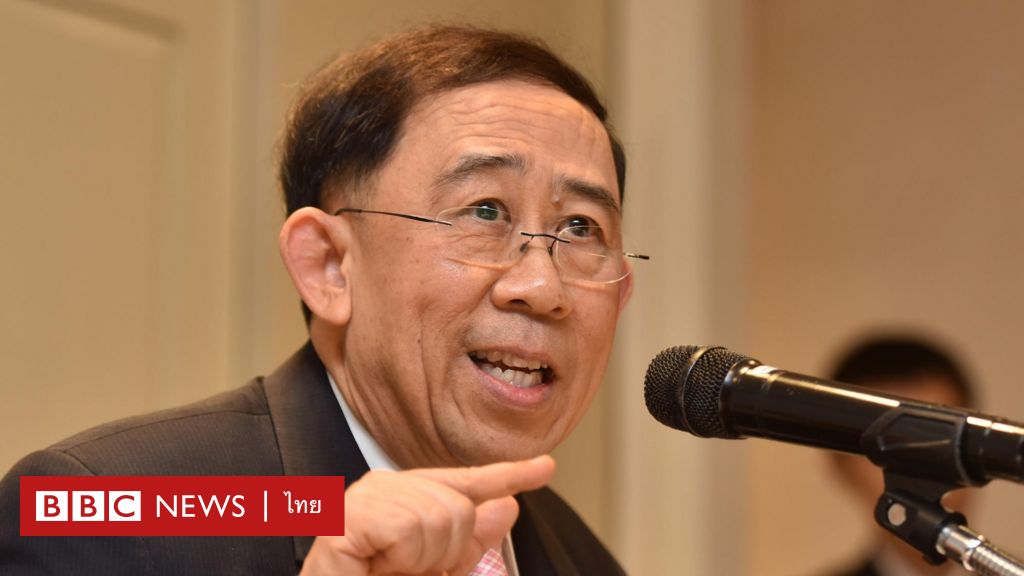 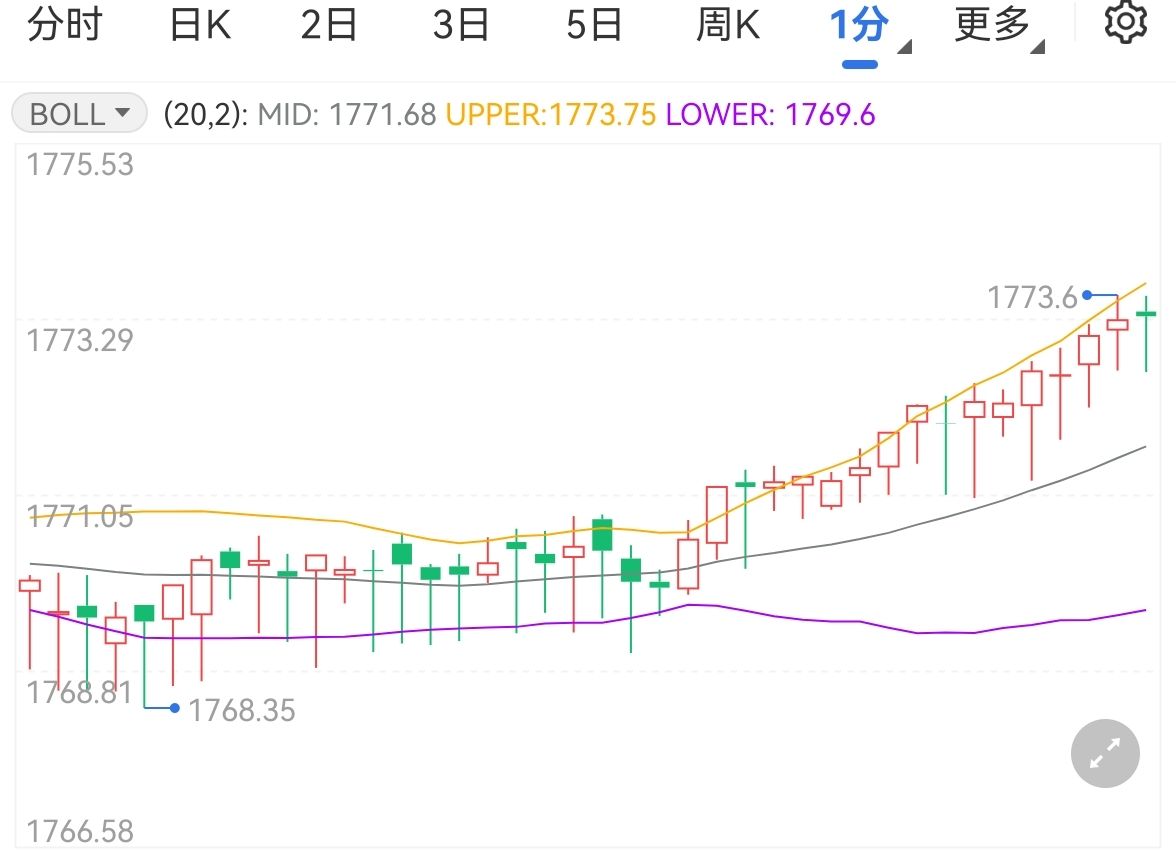