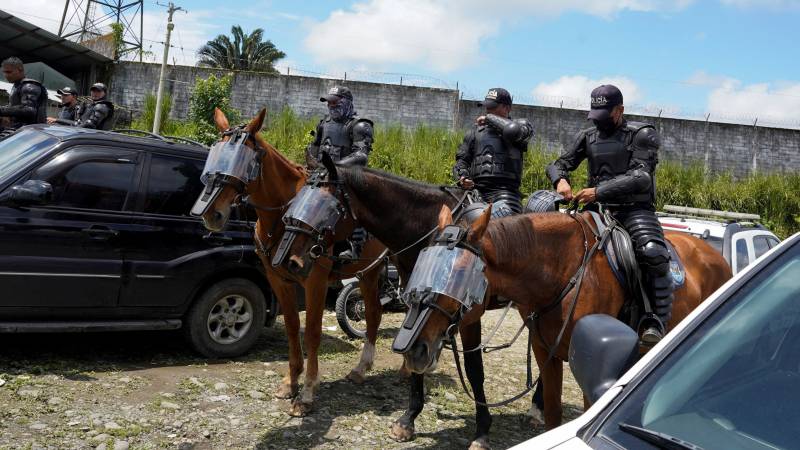 At least 43 detainees have been killed in riots between rival gangs at a prison in Ecuador. Most of the victims were stabbed to death.

About 220 prisoners managed to escape. More than a hundred of them are still being sought, said Interior Minister Carrillo.

Prison riots are not uncommon in the South American country. According to the government, these outbreaks of violence arise between different gangs that want to gain control over territories and routes to trade drugs.

More than 300 inmates were killed in prison violence last year. Just after riots at a prison in Guayaquil, the country’s largest city, last September 116 dead.

More than 35,000 criminals are held in Ecuador’s various prisons. They are often overcrowded. In many cases, there are 15 percent more prisoners than there is capacity for.

Conservative President Lasso has pledged to reduce the number of outbreaks of violence in prisons. He wants to do this by implementing political and social reforms and by releasing detainees early.