Does Rain Also Occur on Planets Other Than Earth? 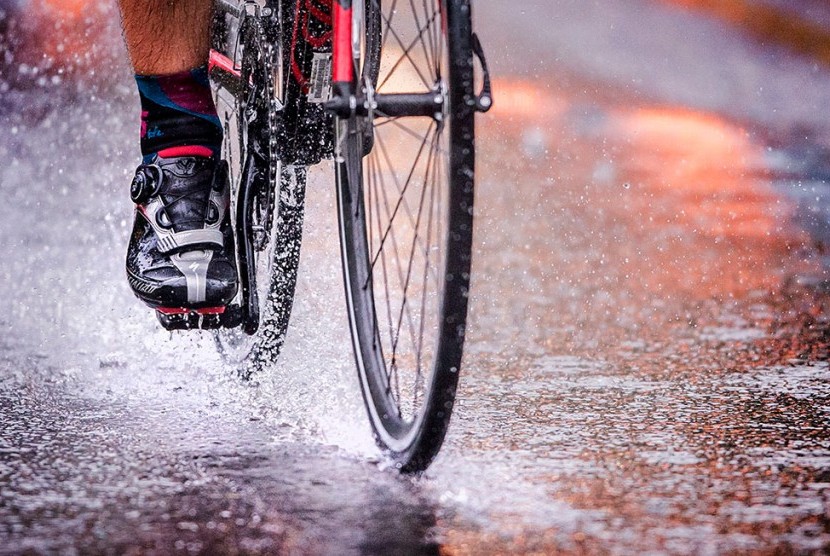 There are several different planets and worlds where rain is found.

REPUBLIKA.CO.ID, JAKARTA – On earth there is rain. Is there rain on planets other than earth?

Planets other than Earth, as well as several satellites of the universe in this universe also experience rain. However, scientists were surprised to learn that it was a droplet rain there are very similar to the phenomena that occur on Earth. Throughout the solar system, there are several different planets and worlds where rain is found.

Earth is the most obvious of the rain. On Venus, there is rain of sulfuric acid and precipitation consisting of helium, as well as diamonds on Jupiter and Saturn. In addition, there is a rain of liquid methane on Saturn’s Moon Titan.

Mars is a planet where watermarks form ice crystals high in the atmosphere, but too cold and dry to see droplets in rain. In the past, the Red Planet was known to be warmer and wetter, where it might rain like on Earth.

In a recent study, two scientists from Harvard University, Kaitlyn Loftus and Robin Wordsworth examined how raindrops would behave on other planets, compared to how this phenomenon occurs on Earth. What was discovered then was surprising.

Regardless of how different a planet is from Earth or what material it is made of, the maximum size of raindrops is not very different from those that occur on Earth.

“There is a fairly small range of stable sizes that raindrops of different compositions can have. Everything is basically limited to the same maximum size, “said Loftus, the study’s lead author, was reported The Weather Network, Friday (8/4).

The limiting factor to how big the raindrops appear to be is the gravitational pull of the planet or moon. In particular, the stronger the gravity, the smaller the raindrops.

In this infographic from the American Geophysical Union (AGU), raindrops may appear to be of various sizes. However, with varying relative masses and gravitational pull, the differences in maximum droplet size are not as wide as might be expected.

One of the most consistent similarities is the shape of the raindrops. According to studies, ‘tears’ are the most classic of the droplets used to represent raindrops, but these droplets actually start out as spherical and then flatten out as they fall in the air. Therefore, the end result is raindrops that are flat on the bottom and rounded at the top.