In its 19th edition, Documenta Madrid, the International Film Festival promoted by the Madrid City Council, once again celebrates its annual event with documentary and non-fiction cinema at the hands of Cineteca Madrid, with the Filmoteca Española and the Museo Nacional Centro de Arte Reina Sofía as collaborating venues.

In this edition, Documenta Madrid seeks, above all, contact with the public, with the city, with contemporary creation; as well as crossing the screens, opening and extending its programming to all Madrilenian men and women, as well as to all movie lovers who, year after year, remain faithful to this event. To do this, it will seek to explore new ways of seeing films to favor an accomplice and active gaze.

In addition to the screening of the films from its national and international competition (opting for 36,000 euros in prizes), the public will be able to enjoy a new section designed for this edition. Vaya Panorama is the result of a search to generate new ways of being in cinemas and in its first edition it will include original proposals from different groups, programmers and artists

We are living through a great moment in terms of the quantity and quality of documentary films, which represent a high percentage of Spanish cinema seen abroad. To address its viability, the Documenta Dialogue Forum has been created, a professional meeting space for agents from different areas of creation, production, programming and exhibition, in which to seek new paths to the documentary and provide it with greater solidity in its life. commercial. Along these lines, the meetings and talks aimed at the new forms and tools of creation and production in non-fiction cinema, carried out by the ECAM, also take place.

read more  Hater insults Elettra Lamborghini, she stops an exhibition to chase him: Out of the cog ***

All this in a continuous tribute to two figures, emerged from the countercultural scenes that have created a great trail of disciples: Jonas Mekas, whose centenary of his birth is being celebrated, and Gonzalo García-Pelayo, in a year in which he has resumed his frenetic creative activity. 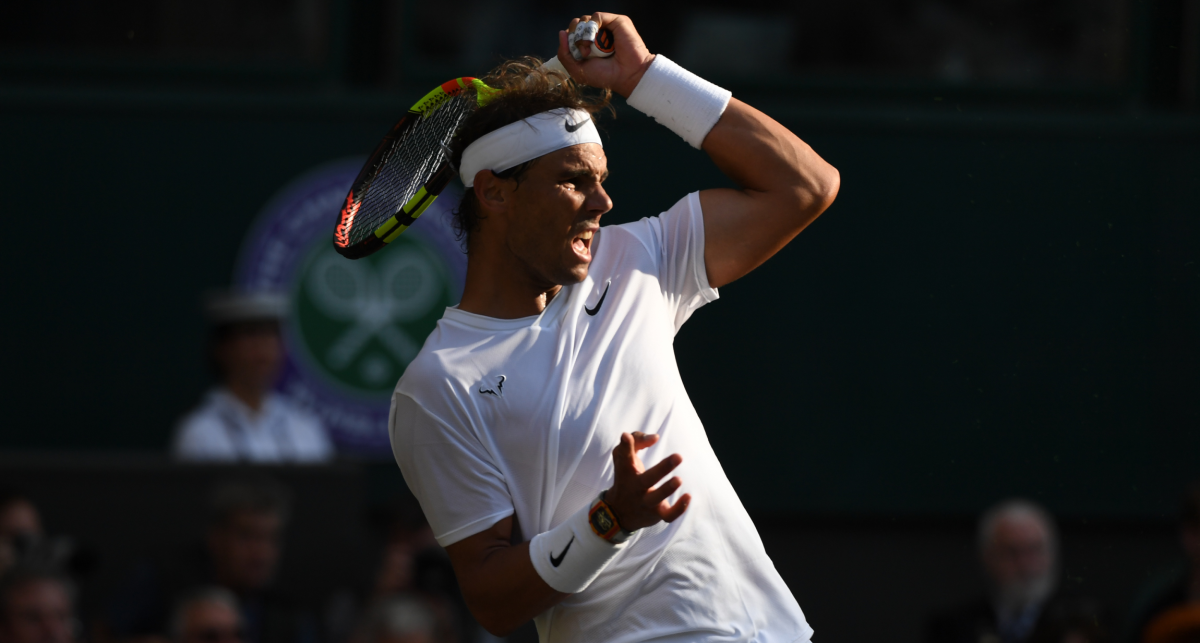