“I feel fine. I don’t cough, I don’t sneeze. Last week I wakeboarded and did a lot of sports. ” Nicky was tested for the lung virus as a precaution. “When I come to a country where it is very hot and there is a lot of air conditioning, my cavities quickly start to bother me. Now with that heat wave in the Netherlands, the air conditioners are also on maximum. So I thought, here we have it again. But my cheese sandwich didn’t taste as good because of the problems with smelling and tasting, so I thought: I’ll get tested anyway. ”

The 31-year-old DJ initially planned to get tested for corona after his shows. “First those shows I thought, but it is also about other people’s health. I was supposed to provide two shows for 120 people on Friday. In consultation with the organization, I have decided to err on the side of caution. And so you see: you can also carry the virus with you without severe complaints. ” Nicky finds it particularly annoying for the people who have bought tickets for his shows that he cannot perform on Texel now. “I am especially disappointed for the people who had a nice day planned, not so much for myself.”

Nick Rott Veel, as the DJ is actually called, has no idea where he contracted corona. The people in his immediate environment, including his parents, have no complaints. “My last show was in Bonn and I was in Berlin early this week for a video shoot, but I might as well have caught it in the supermarket. You just don’t know. I have followed all the rules and always kept my distance. ”

Now that Nick has tested positive, he has to be in home quarantine for at least one week. “Fortunately I have a studio, gym, jacuzzi and sauna at home. So I can do everything there, it’s just a bit less fun. ” Chances are that the DJ will be in his studio a lot in the coming days. “Who knows, that will yield another corona song,” he jokes.

Because of the compulsory home sitting, Nick misses more than the shows on Texel. “But I will get over all those other things. For example, I had planned recordings for a Dutch film, which have to be moved. I was really looking forward to the shows on Texel. I have more shows in my agenda, but of all things the question is whether it can continue. It was certain that Het Strand will continue. It is very annoying for the people who have taken the boat to Texel. ”

Nick played before during The Beach of 2020 and thought that was very special. “I also make sets for a green screen for the virtual world, but as a DJ you still have the need to stand in front of an audience. That was more scary during Het Strand than at a large festival, because you have a much smaller audience. I saw it as a level of a game that I could finish. If I got people to dance, I would have finished the level. ”

The people who would go to one of Nicky’s two shows on Friday will now receive a set from DJ Quintino. He got up on Saturday The Beach of 2020. “In addition, we are looking with Nick for a date for a replacement performance, so that the people who have a card still get a show from Nicky Romero,” said Machiel Hofman from event agency Tribe, dat The Beach of 2020 is organizing. The replacement show is likely to take place in October.

Hofman understands the disappointment that some visitors will have, but is happy that Nick acted on time. “This way we could have prevented worse.” Nick hopes his story will be a wake-up call for anyone who may have minor symptoms. “Get tested, even with the slightest complaints, because you can carry corona with you. You don’t have to have all the complaints, even if you only have one. Take it seriously and get tested. It’s about everyone’s health. ” 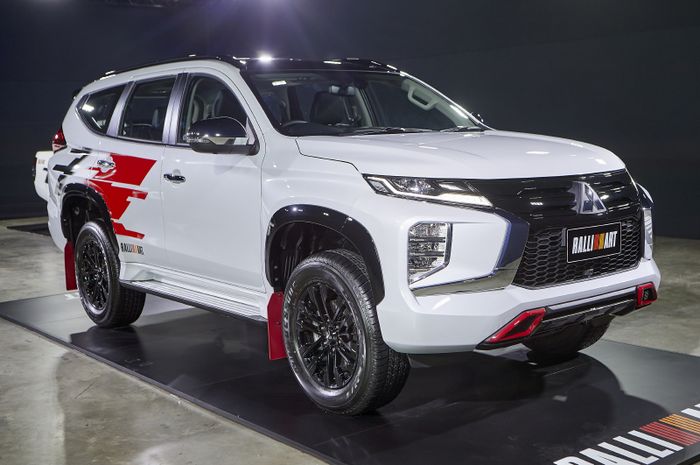 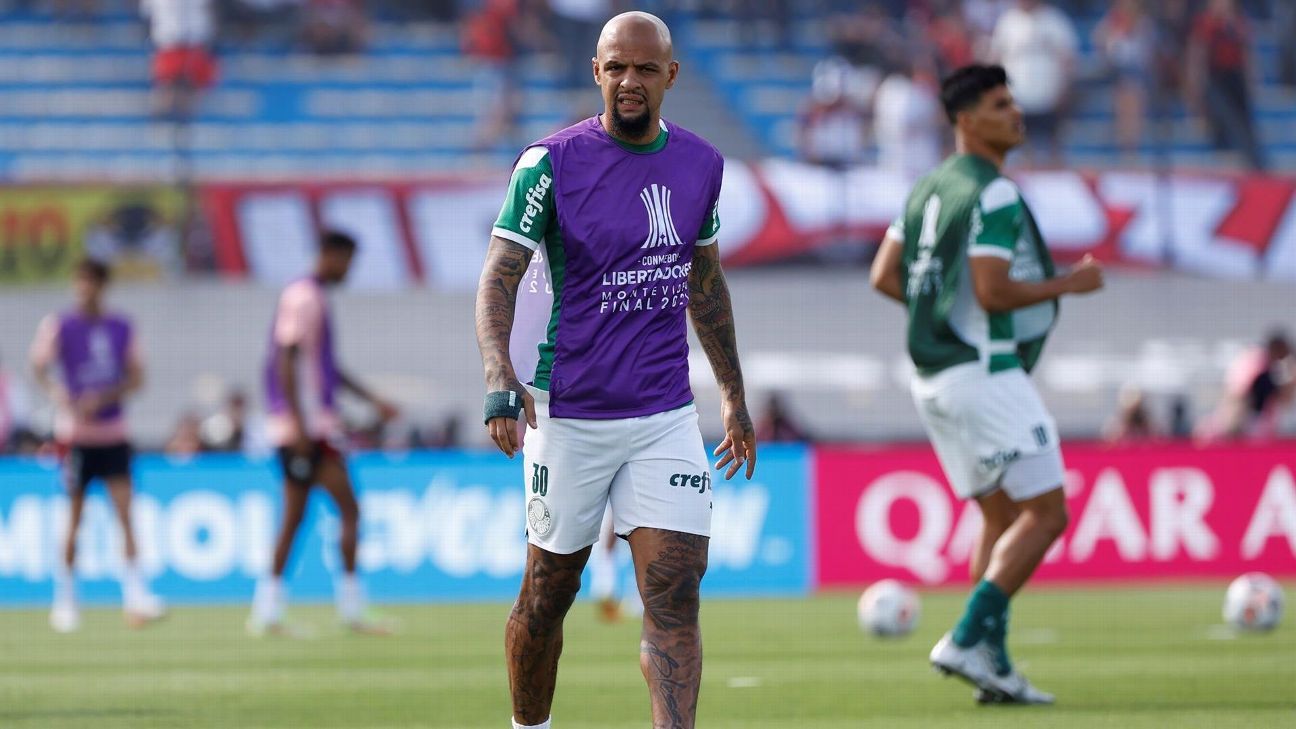 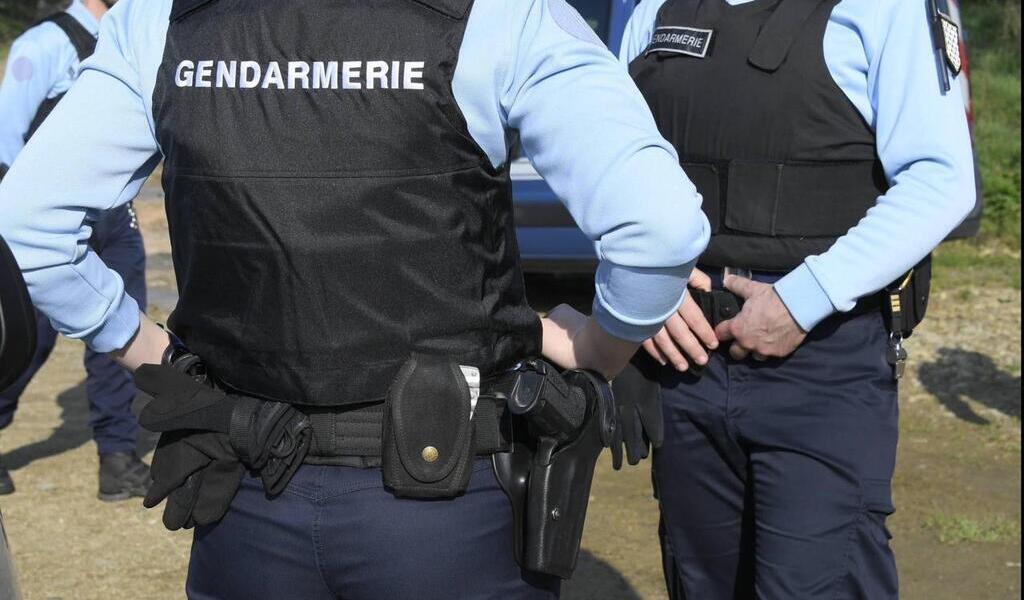