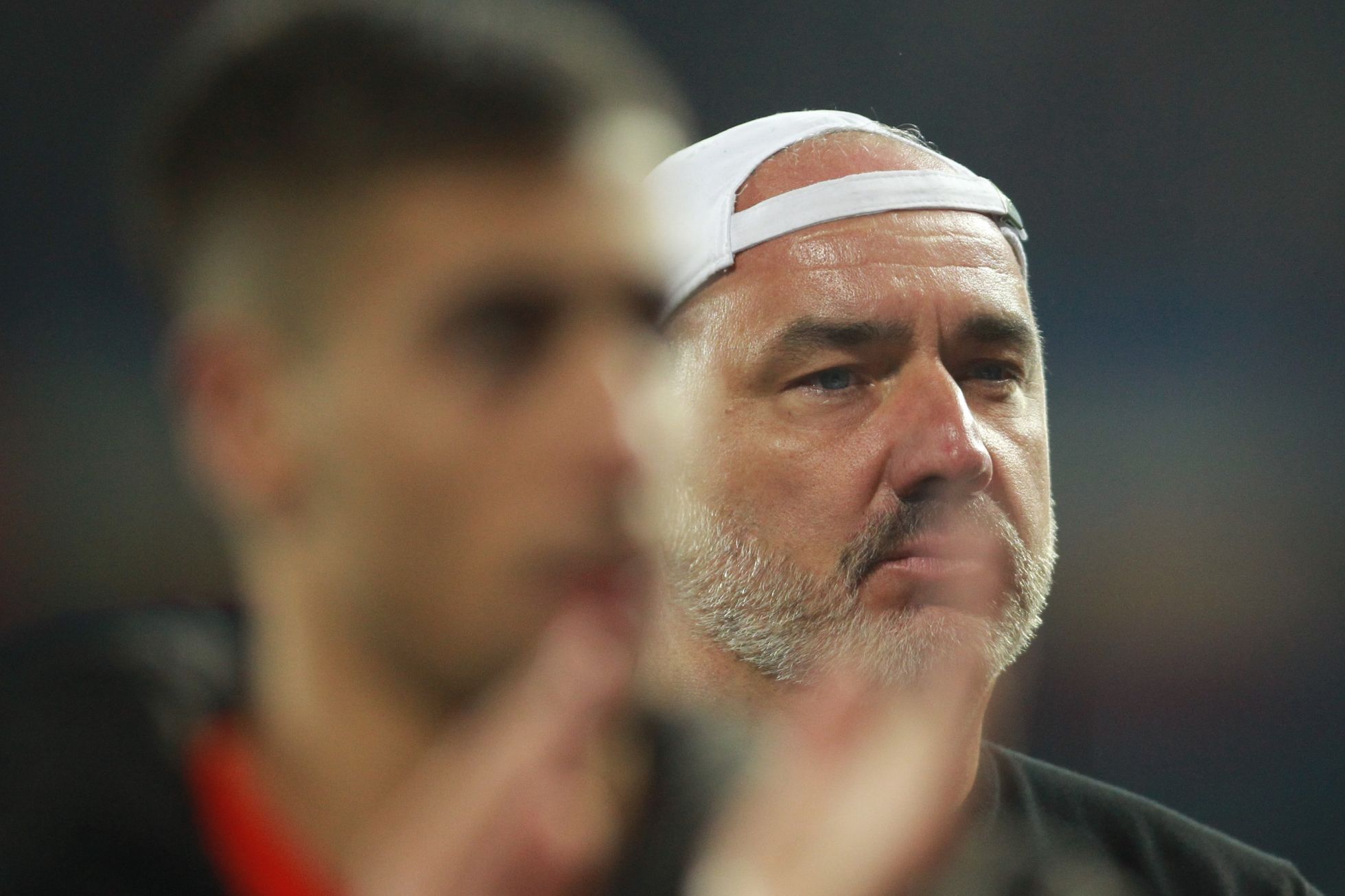 Slavia’s footballers lost in the Prague derby at Sparta 0: 1 and suffered their first league defeat after a record 54 matches, but coach Jindřich Trpišovský believes that it will not leave a mark on the team.

The defending champion fell to third place in the incomplete table and loses five points to the leader of Pilsen, even though he has a good match. Trpišovský expects that this season’s fight for first place will be much more balanced than last year.

“Of course disappointing. I’ll speak for myself, the series doesn’t mean anything to me. No series will add points to the table. I don’t care that some series are over now. It’s crucial for me that we lost three points, lost the 300th derby “On the other hand, our competitor in the table has three more. That’s the only thing that is important to me. If it’s related to a series, it’s irrelevant to me,” said Trpišovský at a press conference. They suffered defeat with Sparta after 14 competitive matches.

“It’s gone, we have to keep working. Now it hurts, it’s a losing match, but now it’s a national team break, the boys will start tomorrow. There were six of us left last time, now I don’t even know how many of us will stay here. We’ll start preparing for the next one. part of the season. In 14 days we have Liberec at home and other matches that will take place in a row. We have to work together. We need to get together and heal some of the players we have outside, “said Trpišovský.

He expects a more balanced fight for the title than last season, in which Slavia won the league by 12 points. “I think it will be a fight. Before the season, I said that this time the top will be balanced, that there will be more teams. It will be a fight for every point, they will decide mutual matches, that’s clear. I don’t think it will be torn off like last season, “Trpišovský mused.

His team was the clear favorite for the title before the season, on the contrary, Pilsen, which leads the table after 10 rounds, was not counted as much this time. “Pilsen has an extremely high-quality team, they have a good coach, which they prove in matches. They manage them. They have to count on them 100% like every year. At least I counted on them before the season. It’s good for the league and the people that it will be fight to make it interesting, “added Trpišovský.

Derby’s decision was scored by a single goal in the 42nd minute by Lukáš Haraslín, who was penalized by a foul and the exclusion of the slave Aiham Ousou. “There were two turning points. Our first goal, which we did not change. In previous matches, the first goal always helped us. The second key moment, of course, was the red card. It’s a tough match between two balanced teams, outdoor derbies. you play one less team of two quality teams, you know that, “Trpišovský remarked.

He was not too angry with the expelled Swedish defender. “Aiham is a young player, he is learning. It was preceded by a situation where we had to keep the balloon in half, but instead a loss came. He dealt with the situation twice for someone else,” said Trpišovský. 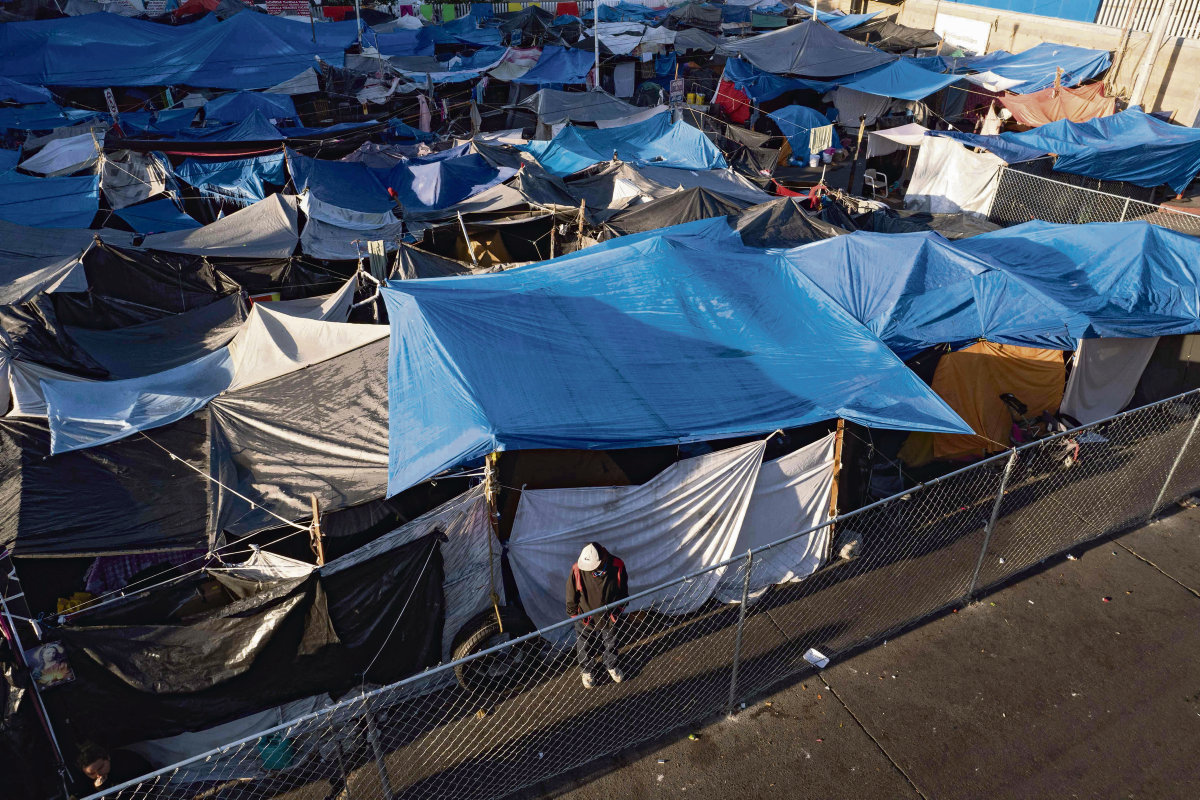 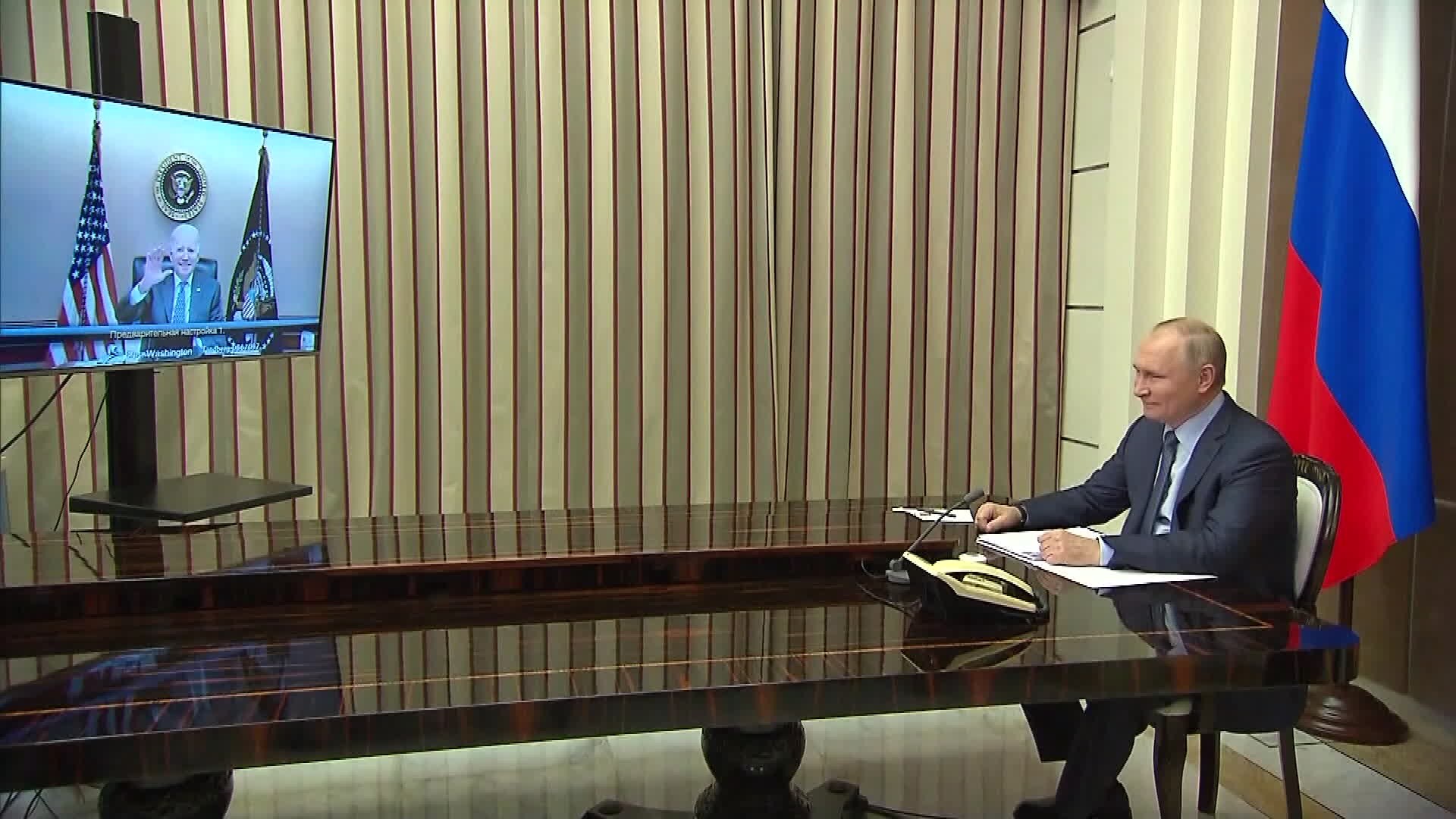 Covid-19 News: We bring you the summary of the most relevant