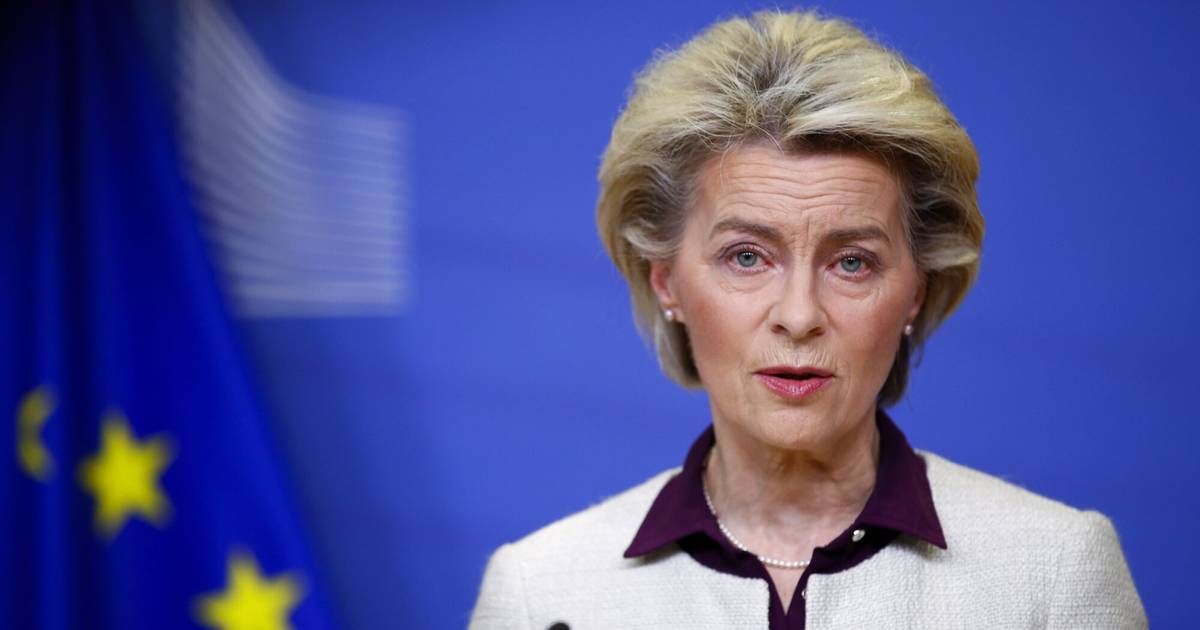 The European Commission has withdrawn a controversial internal document recommending that staff use politically correct “inclusive” language. The document urges employees not to use gender-specific nouns, such as a police officer, or male pronouns.

Employees who speak in front of an audience are encouraged to never address the audience as ‘ladies and gentlemen’, but to use expressions such as ‘honorable colleagues’.

‘The European Commission must set an example … To do this effectively, we must always ensure inclusive communication, ”said Dalli in the preface to the withdrawn document.

The document also calls for respect for the self-identification of transgender people and makes other recommendations.

The French magazine Le Point, which discussed the guidelines last week, criticized the EC for proposing a “right-minded lexicon”.

It is also recommended to use the phrase “holiday time” instead of Christmas, if appropriate. Representatives of the Commission have been accused of stealing the holidays for such offers. The document will now be recast.

Marina Lepena, leader of the French National Association (RN), said that “these technocrats are showing their true faces – they are the enemies of our identity, our roots, our traditions.”

Dalli described on Twitter a document with guidelines as being in progress.

“We are addressing these concerns to address them in the updated version of the guidelines,” Dalli said.

She added that the aim of these guidelines was to “illustrate Europe’s cultural diversity and show the European Commission’s inclusive nature in all areas and beliefs of European citizens”. 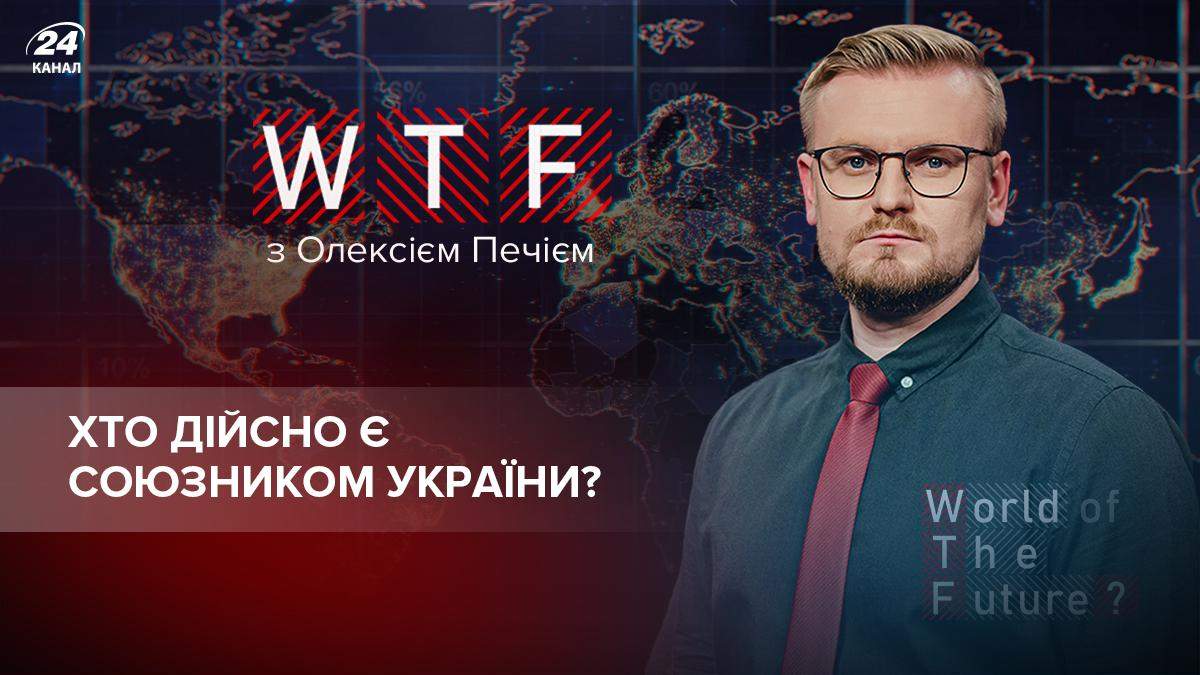 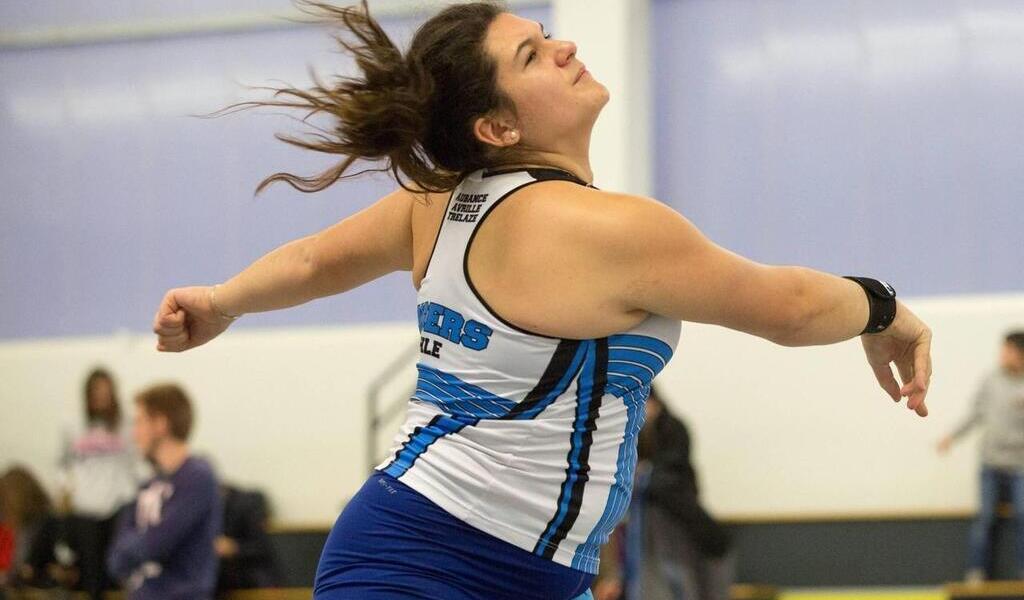