Crimes & Punishments and Close To The Sun 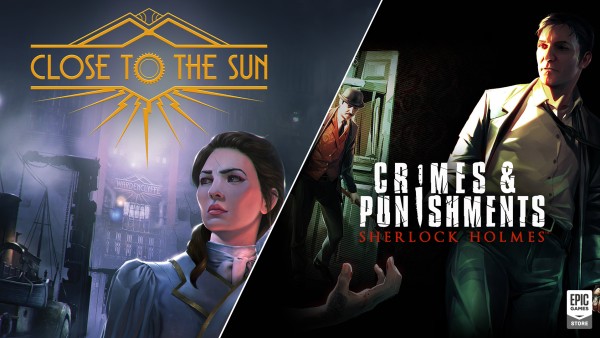 Epic Games Store has launched a free distribution of Sherlock Holmes: Crimes & Punishments and Close To The Sun games. It will last until the evening of April 16.

Sherlock Holmes: Crimes & Punishments – a game in the genre of quest, developed by the Ukrainian studio Frogwares. In it, players will take on the role of the famous detective Sherlock Holmes, who has to solve six completely different crimes.

Close to the Sun is a first-person adventure horror game developed by the Italian studio Storm in a Teacup and released by the British company Wired Productions.

The next free games will be Just Cause 4 and Wheels of Aurelia, an indie racing game.

The user hasn’t written anything about himself yet.