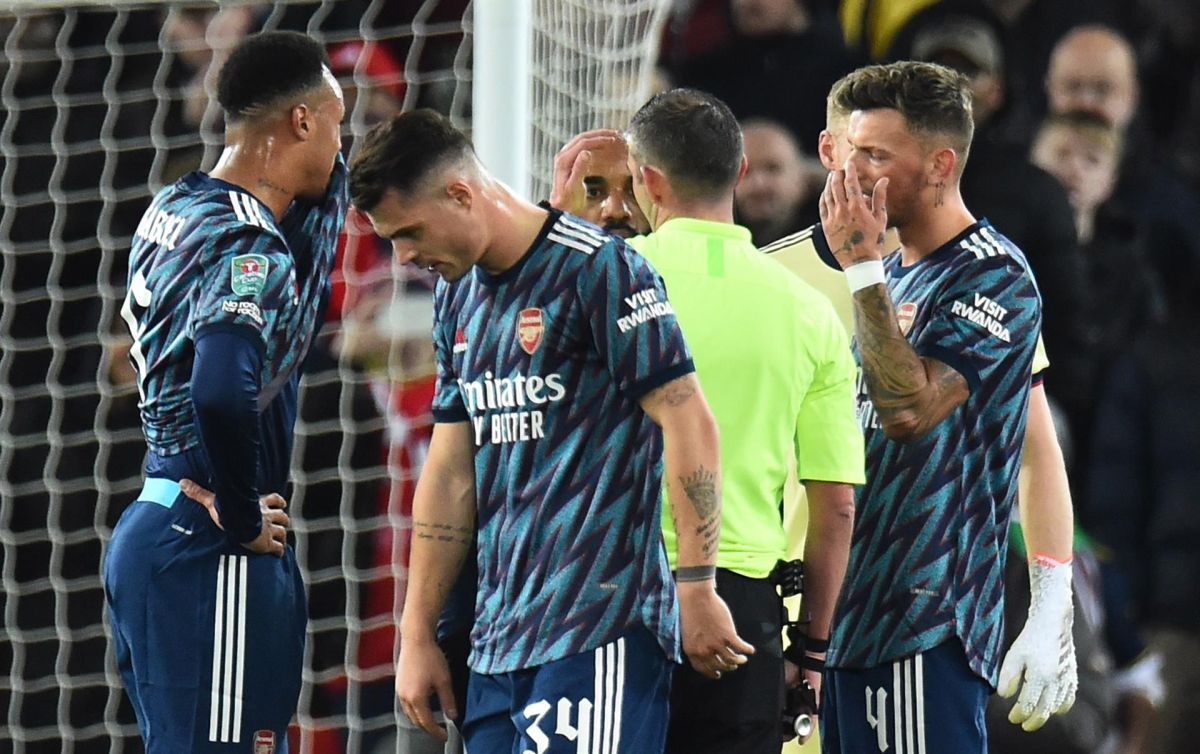 The Arsenal proposed to call off the upcoming North London derby against the Tottenham, due to the casualties and injuries that the team led by Mikel Arteta has, in addition, the number of players who are playing in the African Cup add to the club’s problems.

The Premier League began a debate to assess the situation with the ‘Gunner’ team, where he had several absences in the League Cup match against Liverpool. As published by the newspaper The Guardian, the Arsenal squad has more than twelve casualties to face Tottenham and this could lead to the suspension of the commitment.

One of the regulations of the Premier League is that each team could request the suspension of the match if one does not have thirteen outfield players and a goalkeeper. Although the final decision will be made by the English league, the suspension has not been announced at this time.

On the other hand, Mikel Arteta pointed out that the concern of suspending came even before the League Cup match against Liverpool. “We were worried before the Liverpool game, but after playing we had more problems. We have not been able to assess the status of the squad because we could not fly last night. We have arrived at the sports city and now they are treating the boys, so we do not knowArteta commented.

The Premier League has had to suspend several commitments, including Tottenham matches, due to the impossibility of adding the minimum number of players available to play commitments due to COVID-19. 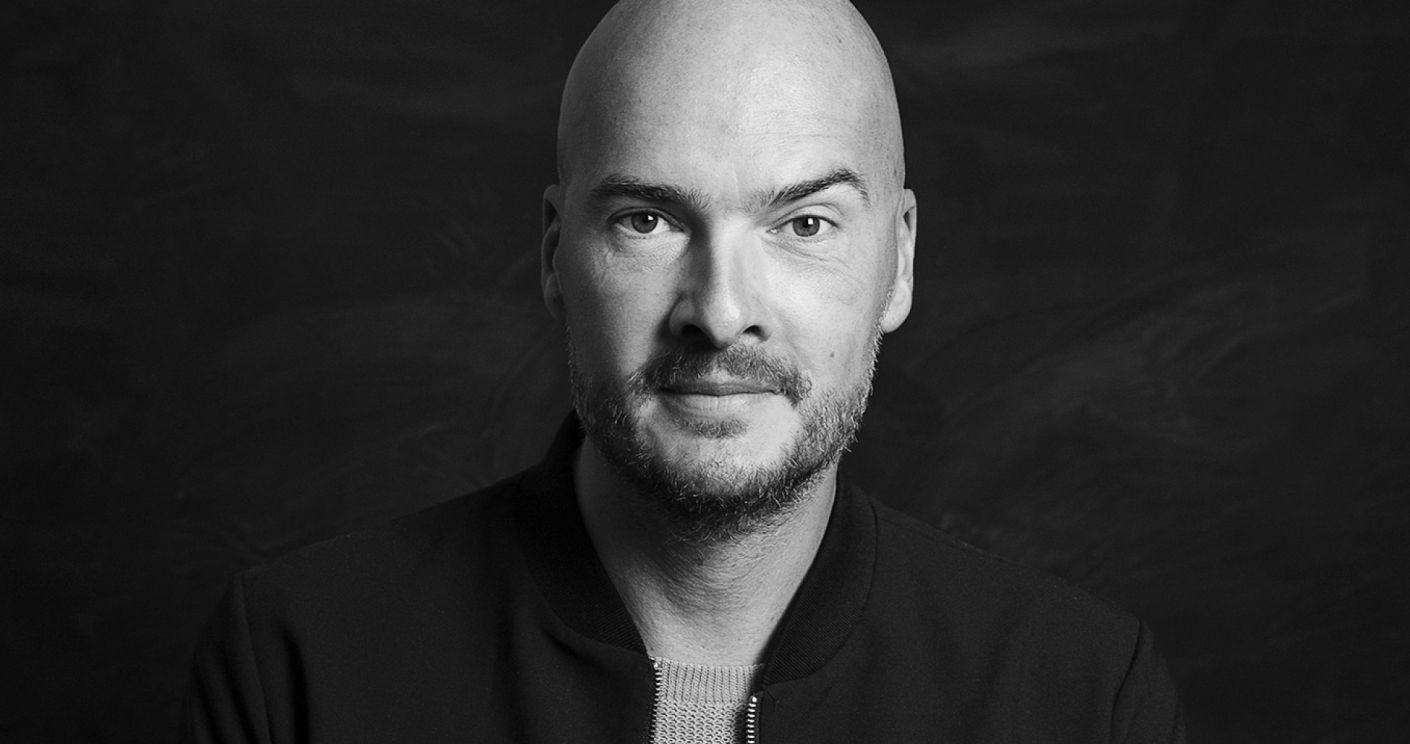 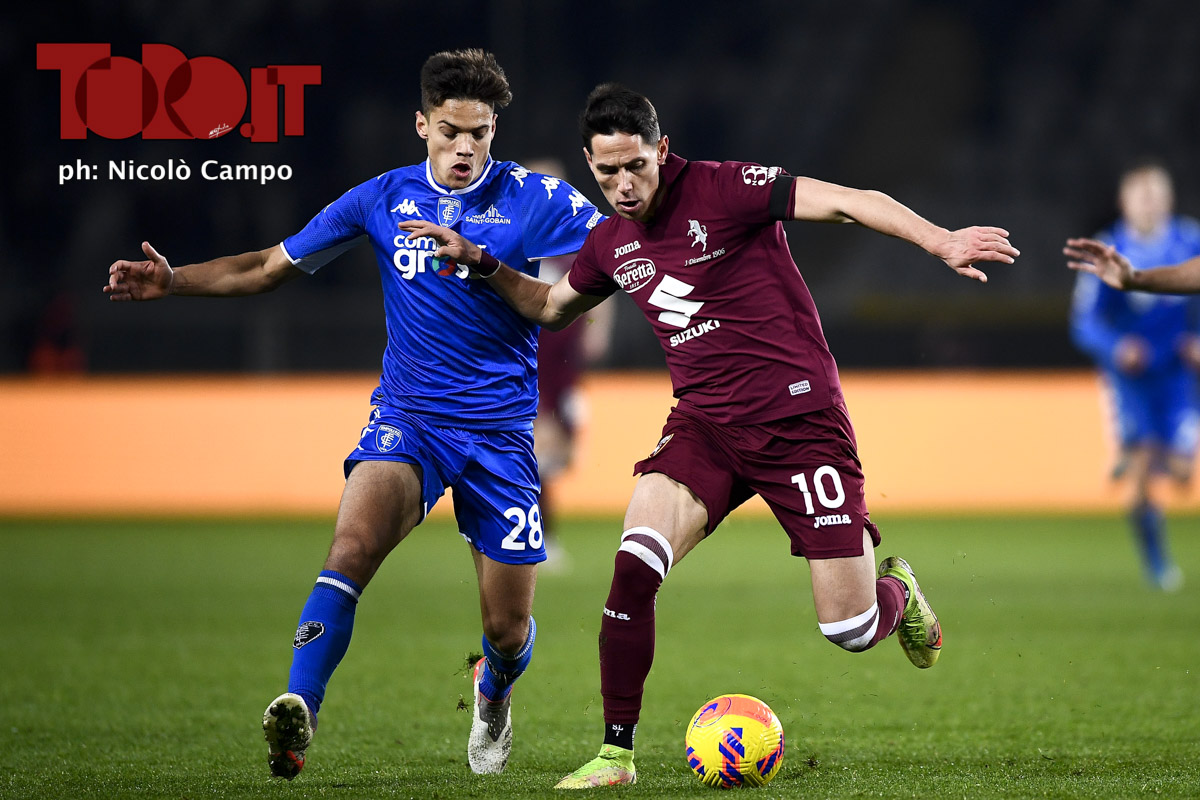 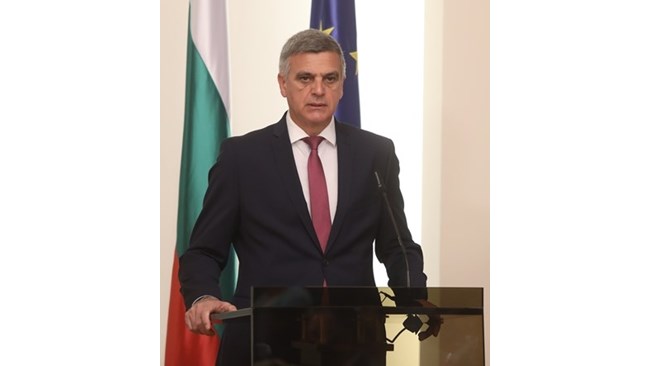 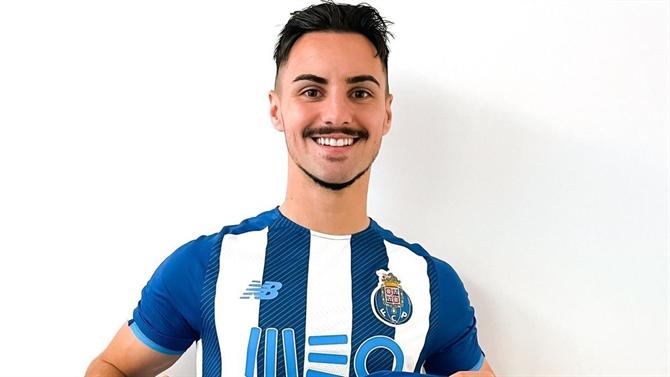 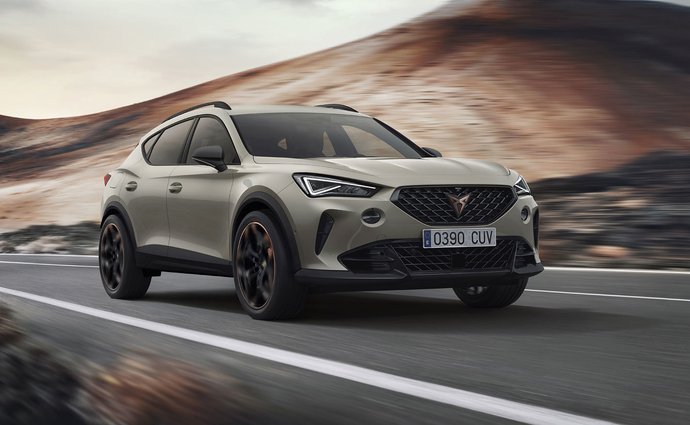