Giuseppe Conte does not give up fighting for the issue of joint debt, be they eurobonds or coronabonds. The Italian Prime Minister insists on the option rejected by Germany and rejects one of the solutions that Berlin puts to exchange: access to loans from the European Stability Mechanism (ESM), the Eurozone rescue fund.

“MEE no. Eurobonds certainly would,” he said Monday night. For the head of the Italian Government, the mechanism from which the money for the third bailout to Greece came out “is an absolutely inadequate instrument” to respond to the economic crisis that is being formed due to the Covid pandemic19. And he counters: the mutualisation of debt, yes, is “a serious, effective, adequate response to the emergency” that Europe is experiencing.

It is not now Italy’s reluctance towards the European Stability Mechanism. At the end of 2019, the Government of Rome opposed and postponed the reform of the treaty of the Fund to which all countries of the Eurozone are lenders. Internally, the MEE is controversial and one of the great critics of this intergovernmental instrument is Matteo Salvini, the leader of Lega, the nationalist party that is now in opposition.

The creation of ESM credit lines, available to all Euro countries, is one of the options that is being worked on by the team of the President of the Eurogroup, Mário Centeno, and which should have the agreement of the Eurozone finance ministers during this Tuesday’s meeting. According to European sources, the consensus has been close, especially since Germany accepted that access to rescue fund loans should be made with the least possible conditionality, that is, without imposing reforms or austerity.

As far as the Express was concerned, the Netherlands also continues to want further clarification to accept the consensus. The most controversial issue for The Hague is precisely the definition of conditionality.

The question now is whether Italy stops the whole process or ends up accepting the consensus, allowing other countries to use ESM funding. Spain itself – which also advocates the mutualization of debt and coronabonds – is available to accept this option, as is Portugal.

Eurozone finance ministers debate the issue this Tuesday from 2 pm – Lisbon time – by videoconference, in a meeting that also includes counterparts from EU countries that do not have a single currency.

A report should come out of the meeting to send to European leaders. The document should also include other tools for joint response to the crisis, such as increasing the European Investment Bank’s lending capacity – up to 200 billion euros to support companies – or the new instrument proposed by the European Commission, which provides for 100 billion euros in loans to countries to finance national programs to support job maintenance, including lay-off schemes. 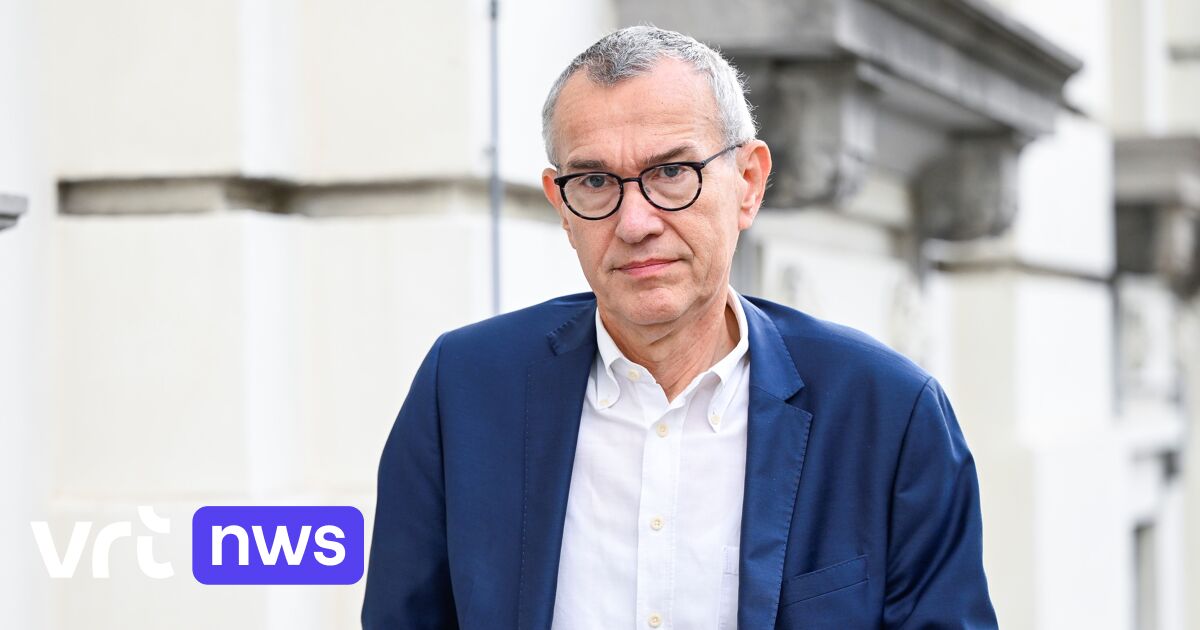 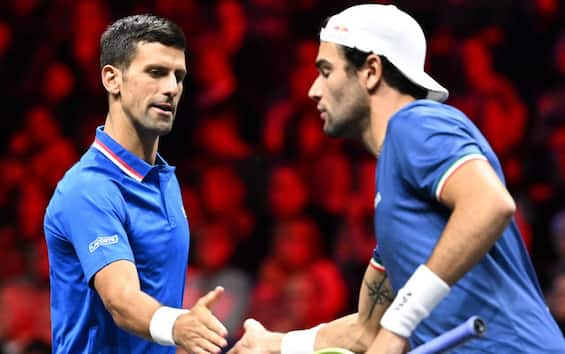 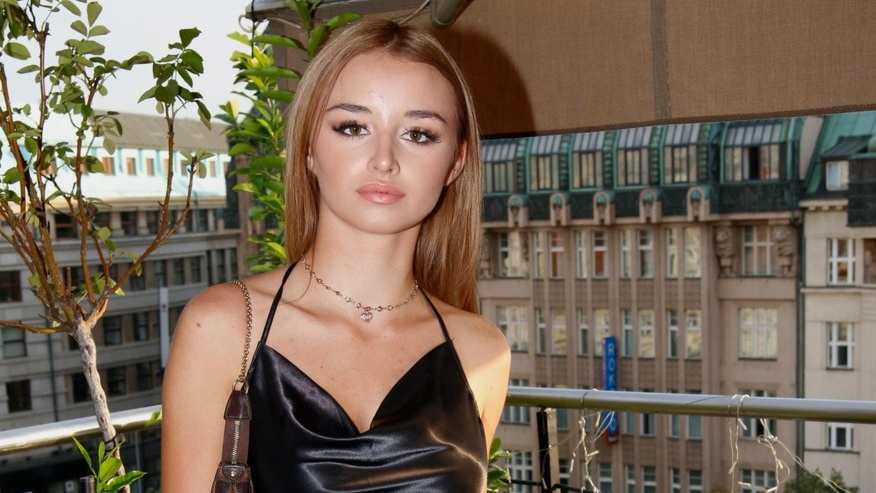 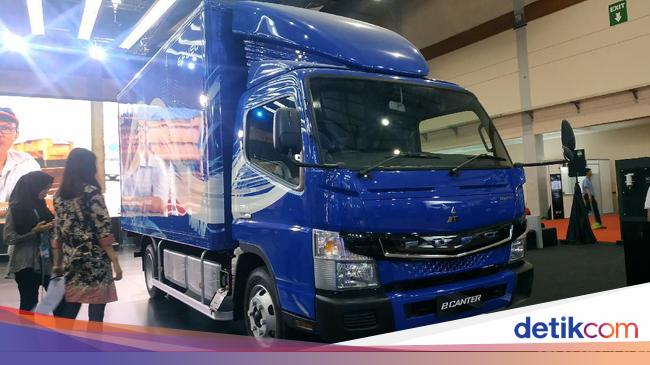 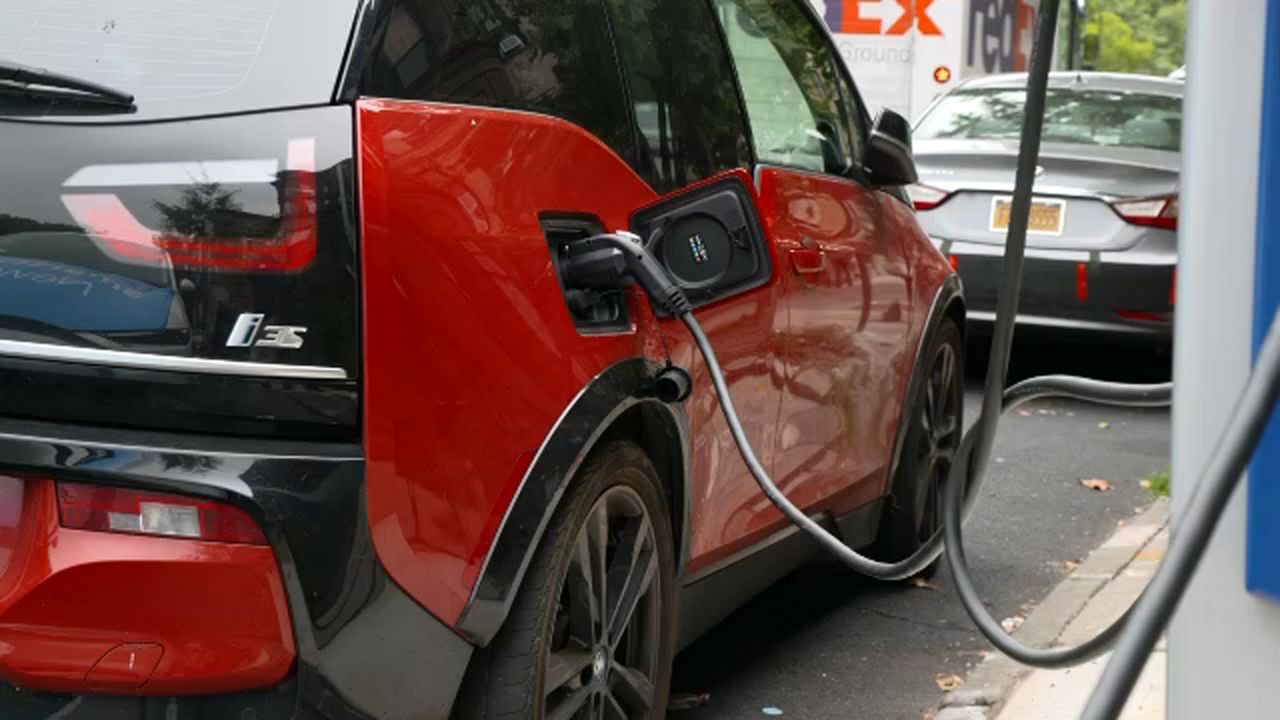 When is a New York City without gasoline?

Defeat in extra time: Kloten demands everything from SC Bern

A viaduct under construction in Guangdong collapsed and crashed into a large truck (video) | Zhongshan, Guangdong | Henglan Town 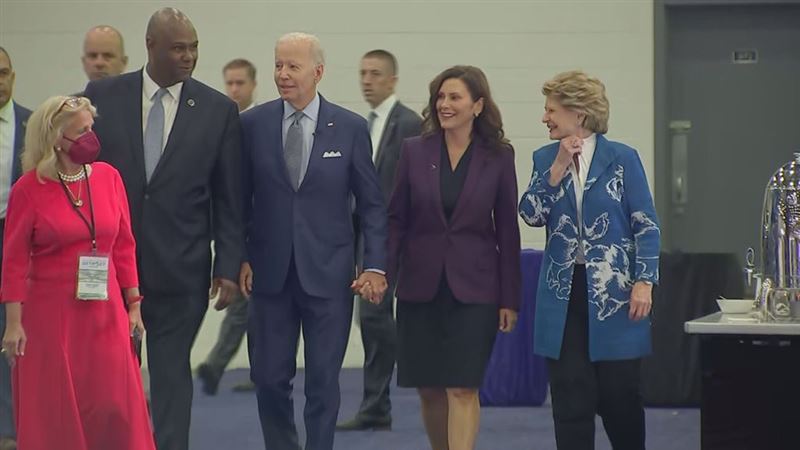 | It can be said that life is intoxicating Mangalam

When is a New York City without gasoline?