Covid-19 not only attacks the lungs, but also other organs, such as the heart. To what extent, researchers at the University Medical Center Hamburg-Eppendorf (UKE) have now investigated: According to their results, the coronavirus can infect heart cells and even multiply in them. In addition, it is able to change the gene activity of infected heart cells, it said in a press release from the clinic.

Gene activity determines whether a gene in a cell is on or off. Special cell functions are controlled via this activity – in pregnancy, for example, switching on certain genes ensures that breast milk is produced.

“Until now, it was not known how many cases Sars-CoV-2 also affects the heart and – if it does – whether it can multiply in cardiac cells and cause pathological changes there,” says study director Dirk Westermann from the University Heart and vascular center of the UKE. “With the test results now available, we have significantly more clarity.”

In about two thirds of the patients examined (24 out of 39), the researchers were able to detect the coronavirus in the autopsy in the heart tissue. In 16 cases, they found the virus in amounts that could have had clinical effects (more than 1000 copies of the virus per microgram of RNA). In five patients with the highest virus levels, the researchers identified the plus and minus strand of the virus genome. “This is a sign that the virus is also multiplying in the cell in question,” said Westermann.

However, it cannot yet be conclusively clarified whether this change in the heart cells will also have an impact on the course of the disease. The team of scientists had examined the activity of six inflammatory genes in more detail. The activity of these genes was therefore significantly increased in the 16 infected with the highest viral load.

“This could have been an indication of myocarditis,” said Westermann. “Nevertheless, we have not been able to find any typical signs of such an inflammation – for example the influx of inflammatory cells from the surrounding tissue into the heart muscle.”

The results support the previous observation that cardiac inflammation associated with Covid-19 is very rare. However, the altered gene activity in the heart cells caused by the infection could have long-term consequences for the health of those affected. In order to clarify this, screening tests on living Covid 19 patients will be necessary in the future. Francisca’s unexpected announcement that surprised everyone in Despierta América 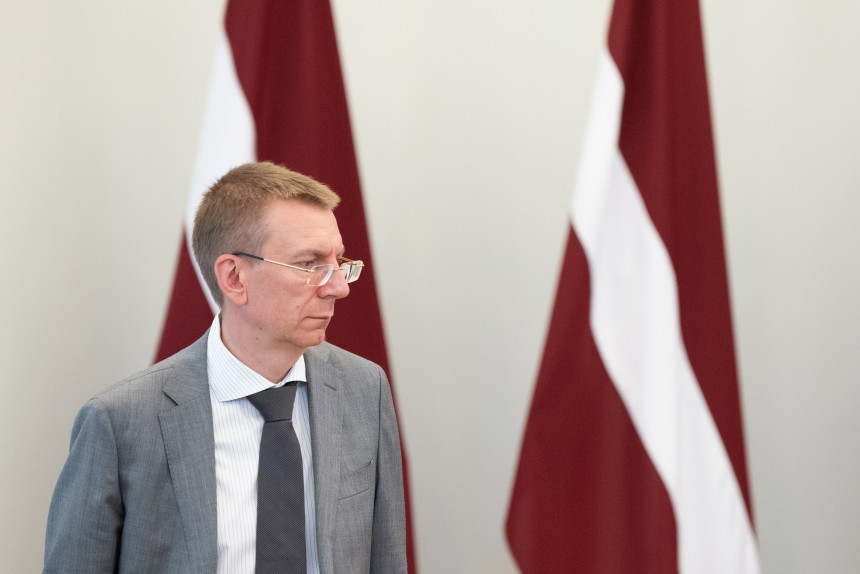 Rinkēvičs: EU Solidarity and Political Unity with Latvia, Lithuania and Poland Have Important Aspects to Reduce Efficiency of Lukashenko’s Regime

Preventing DHF, Kadinkes Invites the Community to Apply 4M Plus 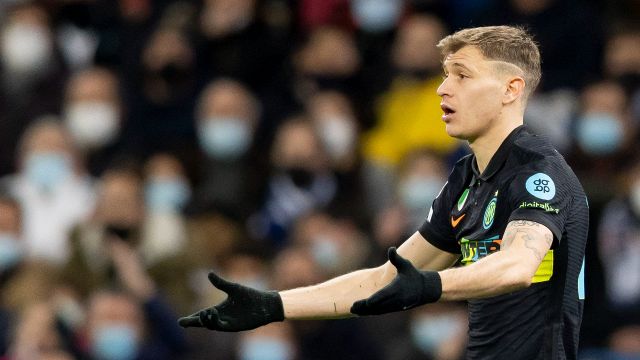 Inter, the decision on Nicolò Barella arrives and Zenga attacks him