Mainz faces great challenges. Among other things, the city wants to become an important international biotechnology center in the wake of Biontech’s success story. At the same time, the city is trying to overcome the energy crisis without giving up on traditions. Furthermore, Mainz would like to continue to be a safe place for the LGTBQ community and support their interests. In the first part of the big one, Mayor Michael Ebling explains exactly how to deal with all of this and what is planned for it From Mercury-Interviews.

Mr. Ebling, Mainz has benefited tremendously from Biontech’s success in recent months. The city now wants to take advantage of the moment and become attractive to as many biotech companies as possible. How do you intend to achieve this? Why has it been heard recently that two promising start-ups in the sector have threatened to leave Mainz?

Ebling: We have big plans. There is momentum with the development that Biontech has taken that the Mainz vaccine was the first in the world to be approved. And of course we want to continue using this momentum. We want to become a place of biotechnology that is also visible internationally. This includes the need for more space in the laboratory. We currently have limited availability of these areas, so we want to take countermeasures. So we secured the building rights for what we call “university-related business”. So the area that the university runs through, Koblenzer Straße, is 18 hectares.

We started development there in August. We are now awaiting the first building applications for laboratory spaces so that we can quickly fill this gap. When you see the first construction steps, it’s easier for many to understand what’s going on there. We are obviously in talks with some companies, although I do not share the concern that some start-ups will want to leave overnight. The opposite is the case: we notice that many companies are showing interest in our position. Biontech is expanding, growing even faster than we expected a year ago. These are the good conditions that make permanence attractive for all.

But surely we must make sure to keep this time frame between the desire for a new laboratory space and the realization as short as possible. This is also what we can convey to companies and see where individual solutions can still be implemented in the short term. Perhaps you can still rely on temporary buildings or containers to prevent anyone from leaving Mainz. I think we can do it. And we are in good talks with interested companies.

What are these companies?

These are start-ups and medium-sized companies up to well-known companies that are clearly paying attention to us because the experts see what is happening here in Mainz in the field of biotechnology. The latter are also very curious about the Mainz location and want to know what sets us apart.

There is also an ongoing discussion about how safe cities are for queer people. In Mainz, people have been fighting for equality between different lifestyles for many years. How do you see the development here? – especially since recently in other German cities homosexual people have been physically assaulted and one person has even been killed?

I see it with great concern. As a city, we must take a stand here, defend diversity and at the same time draw the famous “red lines”. We don’t want stupid jokes or physical violence against individuals or groups. We’ve already made sure queer life in Mainz was visible in the past:

For example, we made the “Live as I love” campaign. For this we have shown faces of the city, all with different lifestyles or sexual orientations. There was a huge poster campaign at the time and even a tram drew attention to the countryside. With this we show that these different ways of living are simply part of the Mainz urban landscape. And I perceive that there is also an underlying climate in the city, according to which things are considered right and good and also people support them when necessary.

However, the queer scene at the CSD made me realize once again that we should do something more against violence and discrimination. Now we need to discuss this in our municipal preventive council, and then take action with civil society people, police and city authorities, that speaks out explicitly against violence against queer people and something for the acceptance of LGBTQ people – Community does. This can therefore be, for example, a public campaign against hate crime online and on the street.

We come to another very exciting topic: the energy crisis is forcing many cities to adopt severe austerity measures. In some places there is even a discussion about turning off the Christmas lights in cities. How is it in Mainz?

We too need to save energy. We do this by lowering the temperatures in public buildings or swimming pools and much more. But I also say: I don’t want to leave our city in the dark. For me, this means not turning everything off and consciously continuing to illuminate the points that provide orientation and identification in the city. This applies to the cathedral, for me it is the building par excellence in Mainz. And it’s also part of the fact that we’re going to hang Christmas lights and set up the Christmas tree. Because it is part of this tradition we live in.

It is important in this moment, when things get more tense, to convey to people that there is trust, and the theme of light in particular represents that. Light also creates safety. That’s why there must be Christmas lights, for example. This also means that energy is not wasted indiscriminately, especially since modern LED technology is very efficient.

Thanks for the interview, Mr. Ebling!

The interview was conducted by Sandra Werner and Michael Meister.

The second part of the interview with Mayor Michael Ebling will follow on Monday. 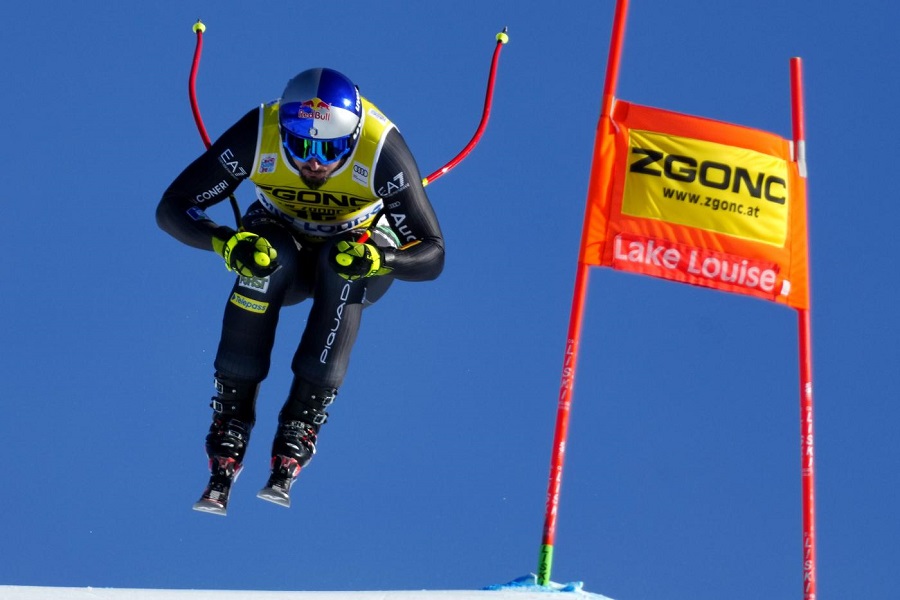 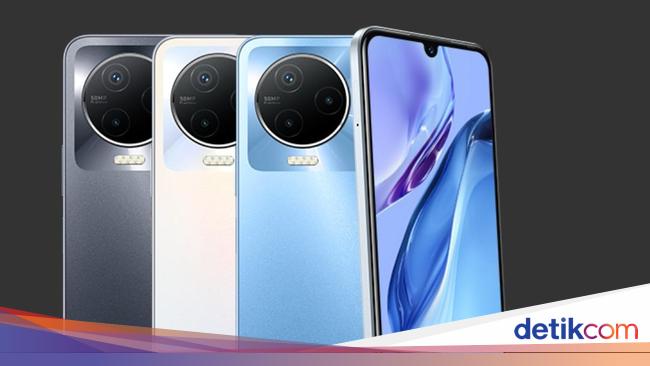 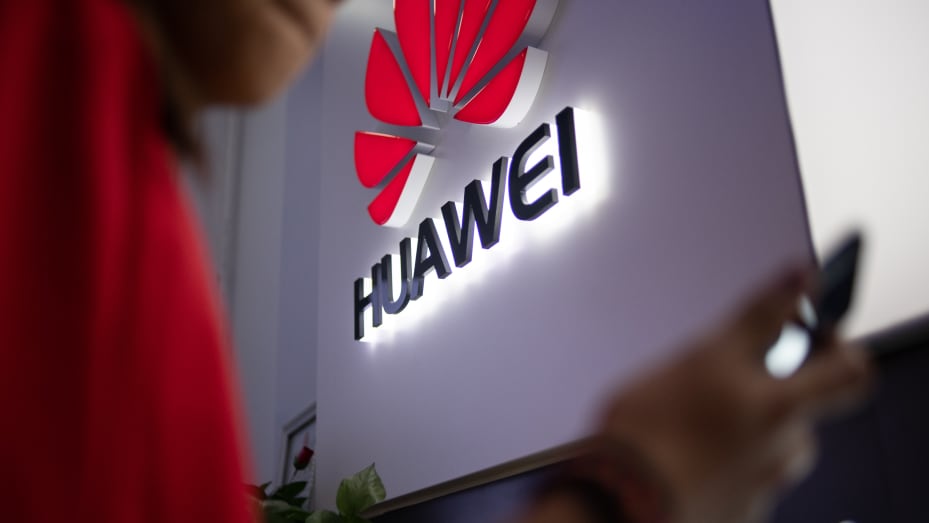 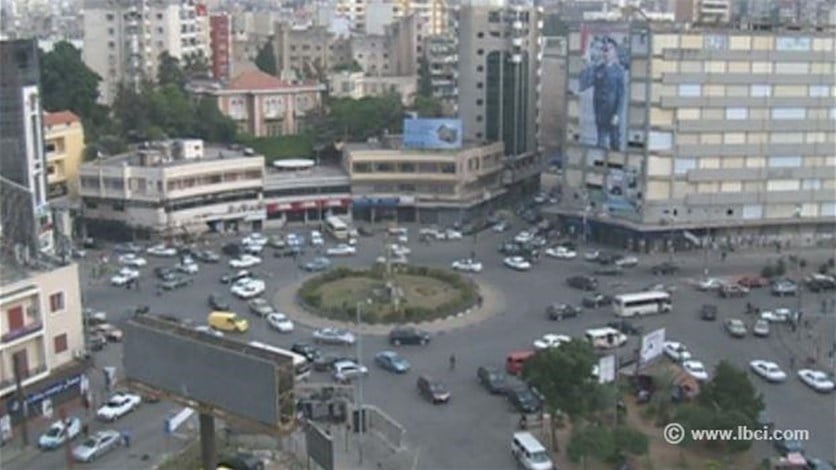 After registering the cases of diarrhea in the Association of Social Services for the Elderly of Tripoli. Ministry of Health: It has been ascertained that there have been cases of cholera 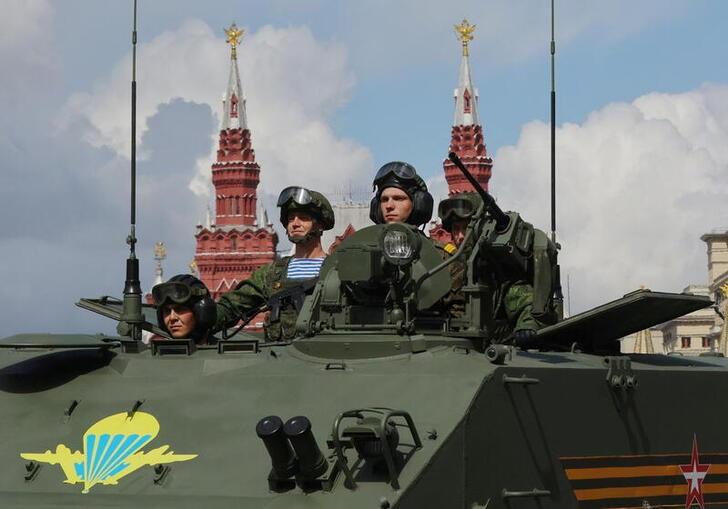 A tablet for students and programmers… the best and most powerful tablet devices of 2022: Nile News Gate 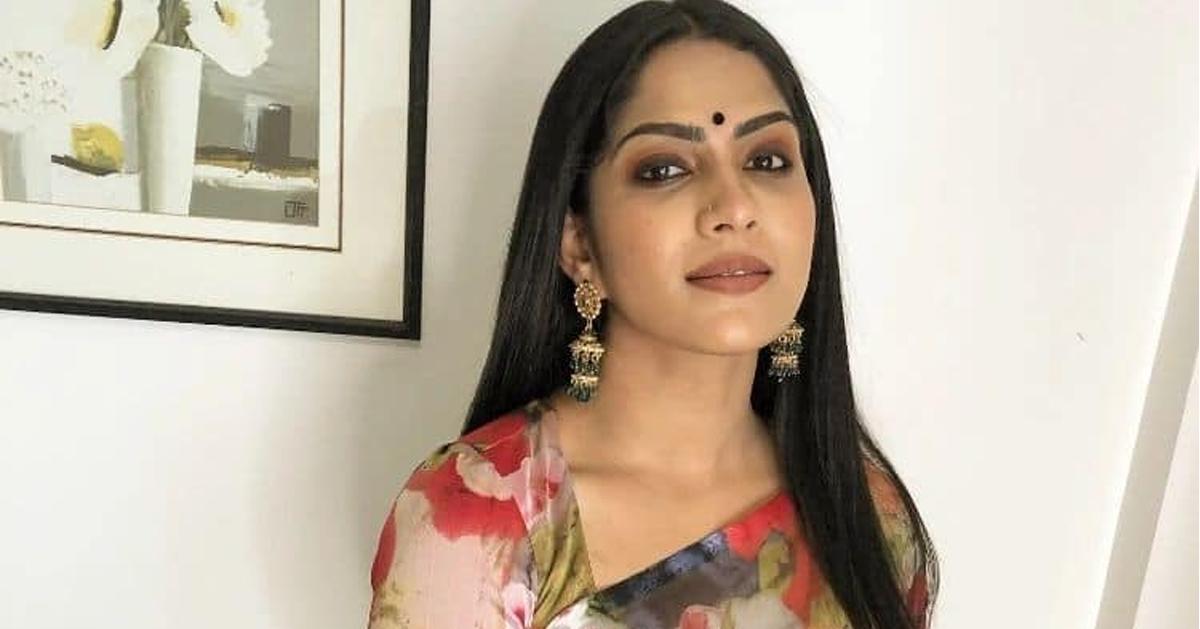 An actress needs gossip and I’m Swasika who likes it 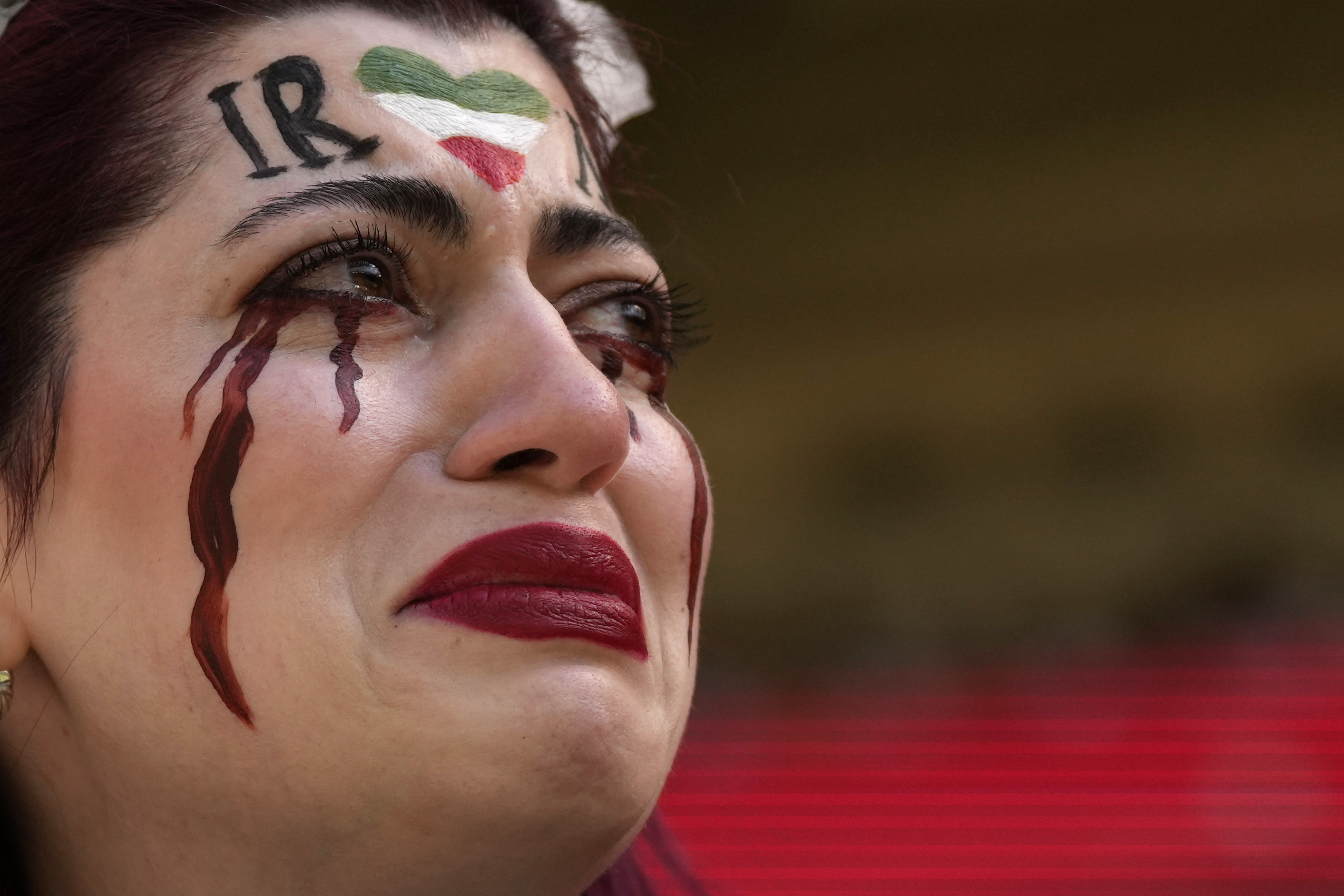 Without “God”… Iran protests after switching sides, and the American Federation responds