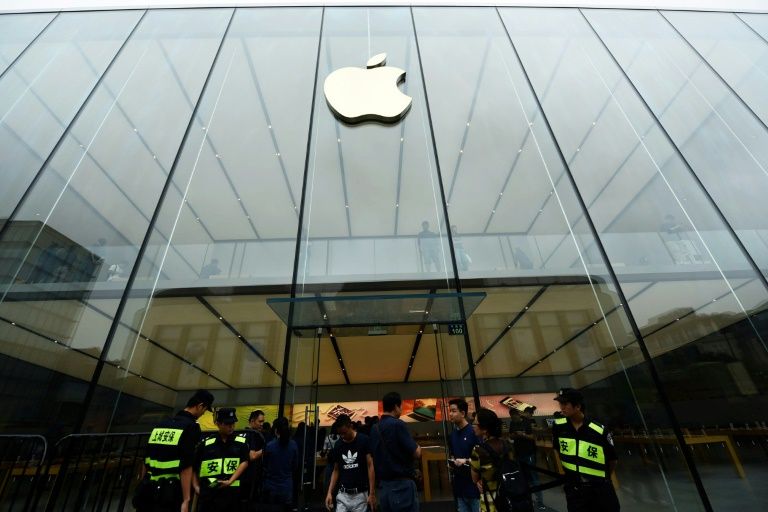 The complex employs more than 200,000 people, usually housed on site

Large protests erupted on Wednesday at the world’s largest iPhone manufacturing plant in China, owned by Taiwanese subcontractor Foxconn, according to videos and photos posted on social media Weibo and Twitter. The footage notably shows a crowd of day workers marching down a street, some facing a line of people in white overalls and riot police.

The factory is located in Zhengzhou, central Henan province. An excerpt from a live video shows dozens of workers shouting “Let’s defend our rights!” in front of lines of policemen and a police vehicle with flashing lights. In other footage, a worker is seen placing a metal barrier on the ground, while the author of the video shouts “they’re loading!” and “tear gas!”. A photo taken during the day shows the charred remains of a portal, which apparently burned during the night.

The hashtag #RiotsFoxconn appears to have been censored on Wednesday at noon on Chinese social media. Some posts referring to the protests, however, remained online. Foxconn is a large group that assembles electronic products for many international brands. The Taiwanese firm, Apple’s main subcontractor, has faced a surge in Covid-19 cases in recent months at its massive Zhengzhou site, the world’s largest iPhone factory.

The complex employs more than 200,000 people, usually housed on site. Foxconn had decided to confine the site to workers inside. But hundreds of panicked workers then fled on foot. The Taiwanese group is the largest private sector employer in China, with more than one million employees across the country in about 30 factories and research institutes. 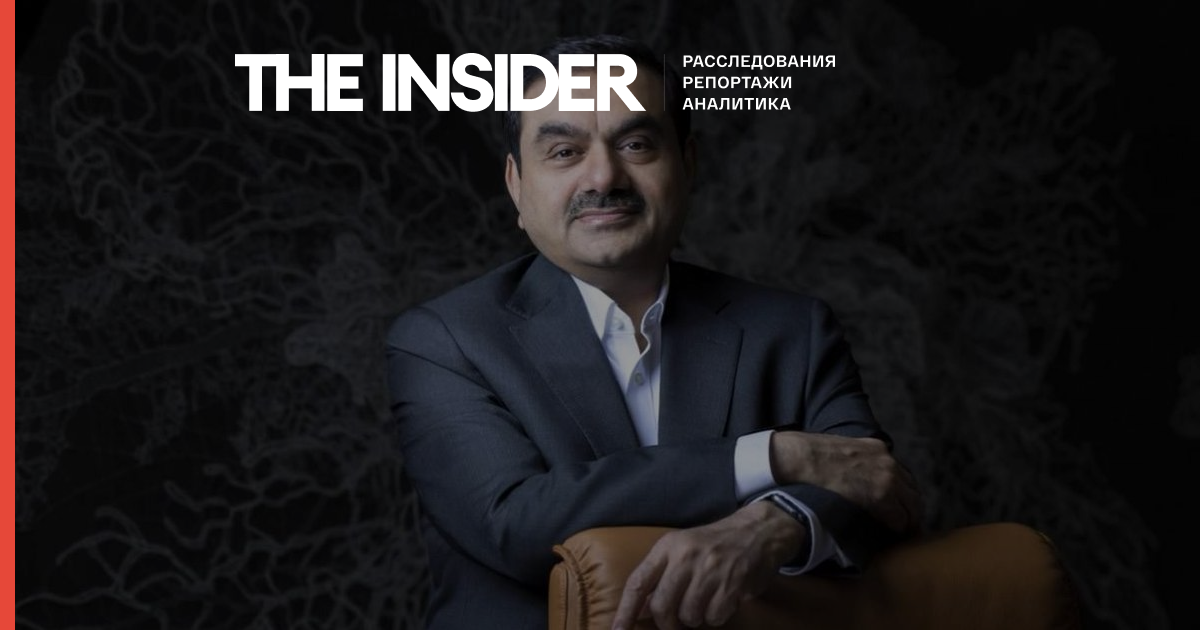 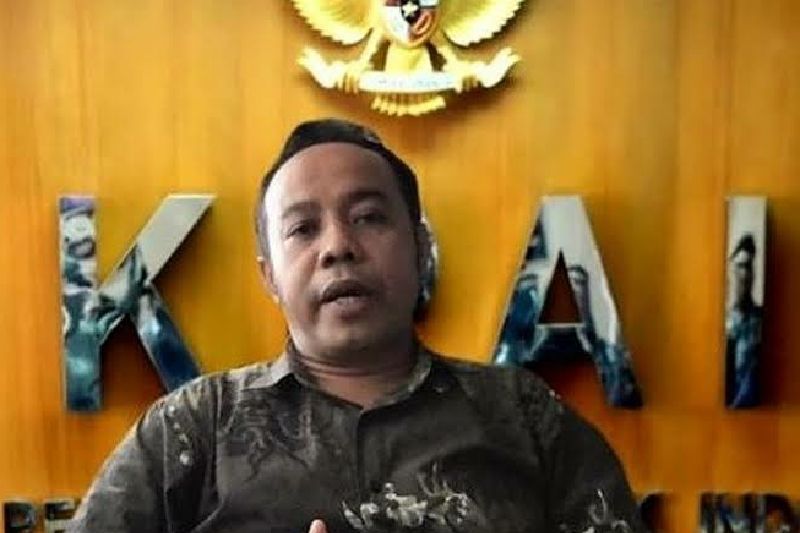 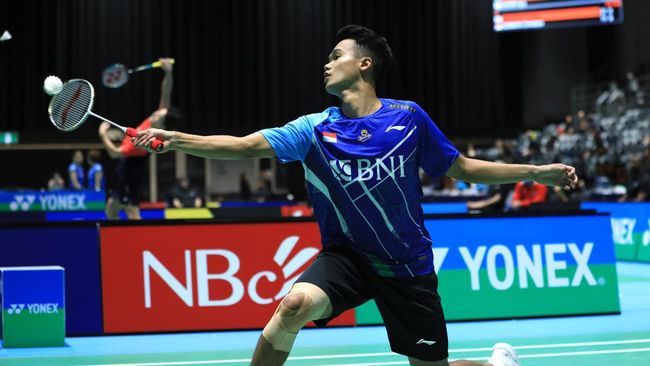 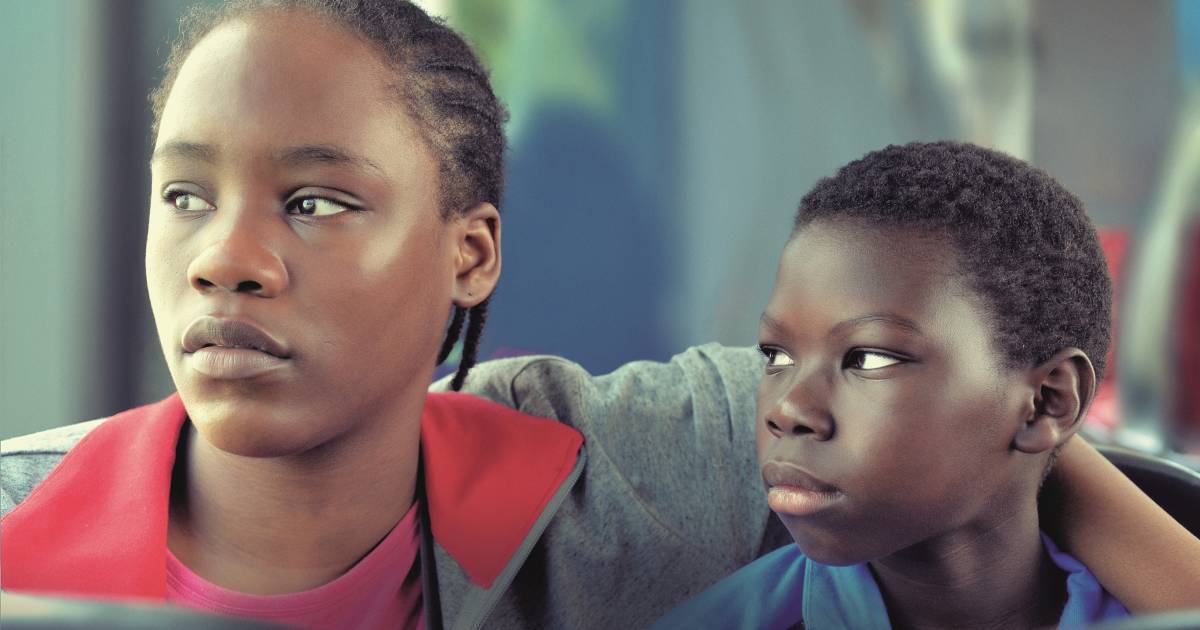 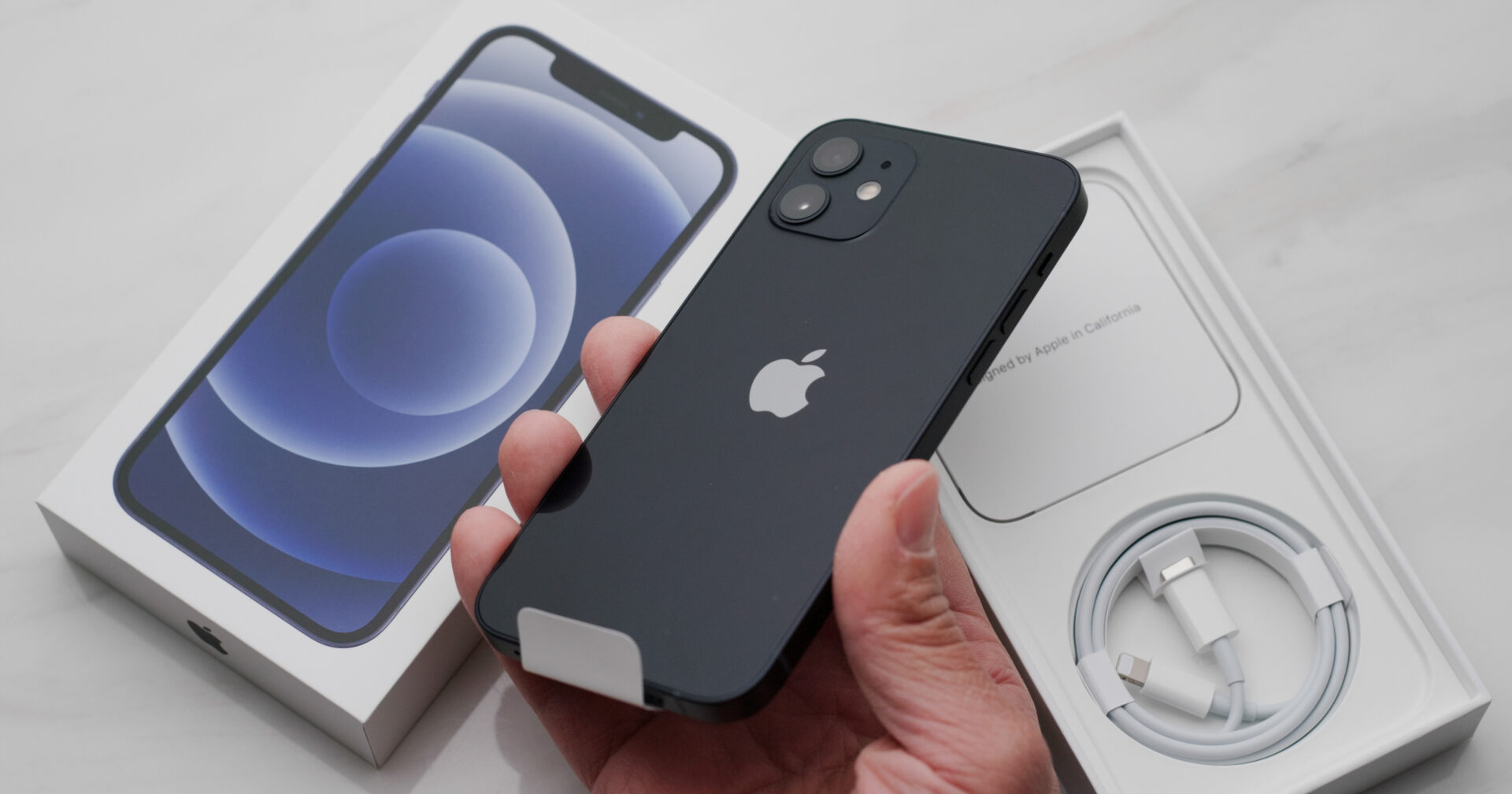 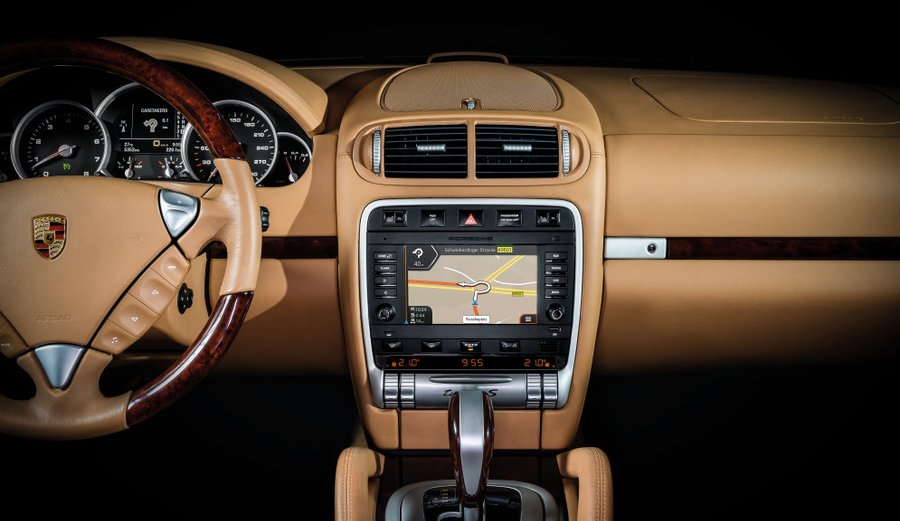 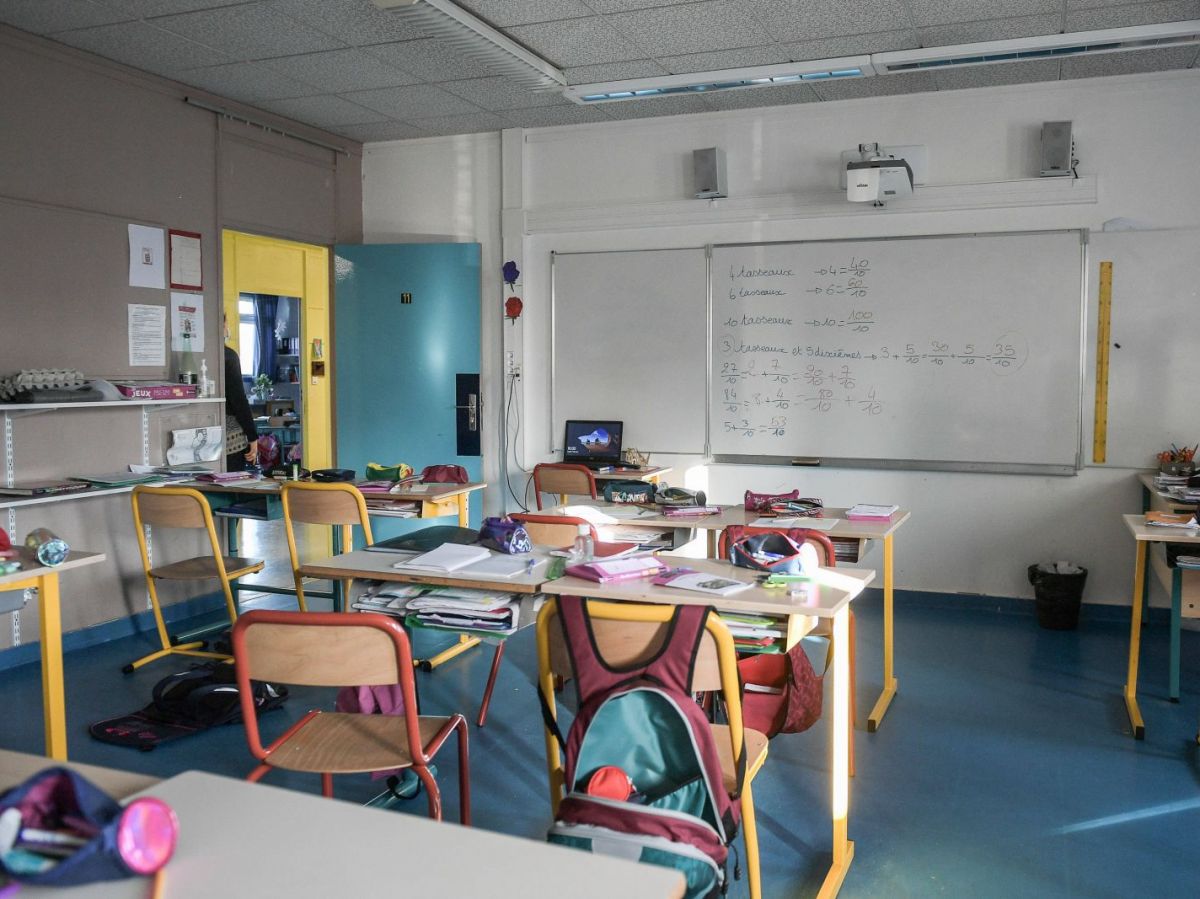 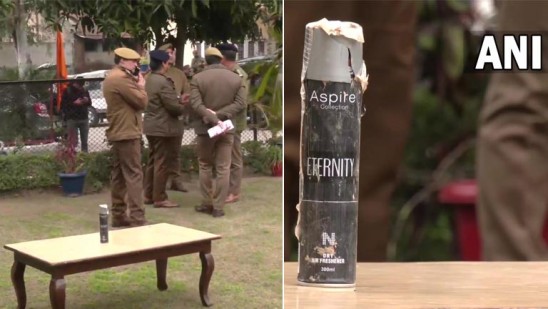 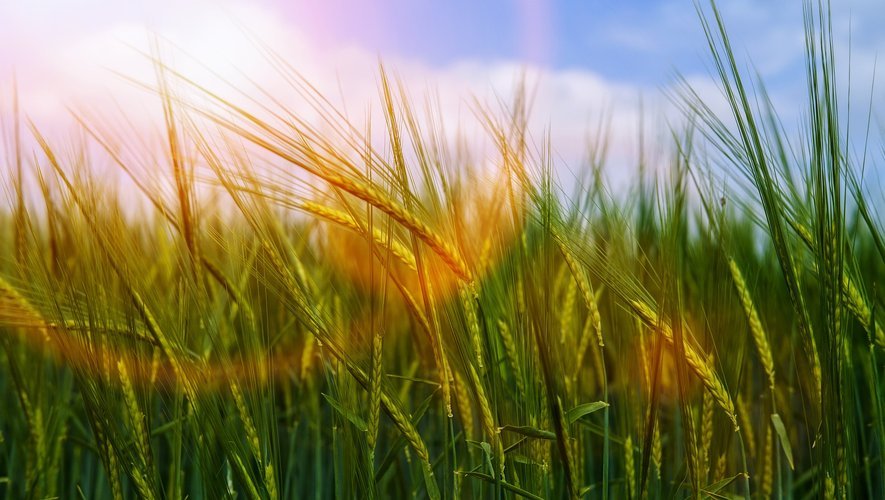 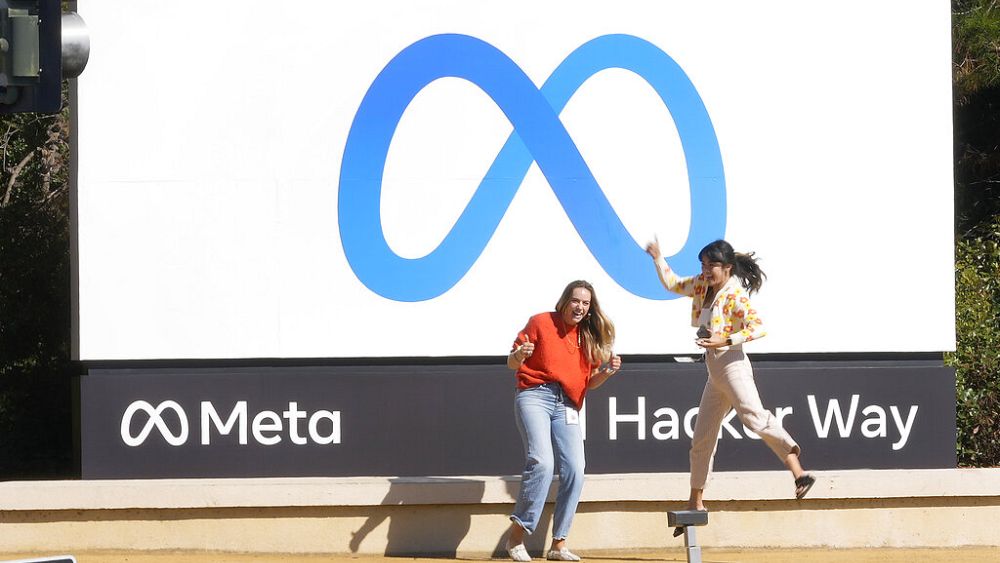