Carlos would like a child, we will move to Los Angeles. Nina? He loves her madly 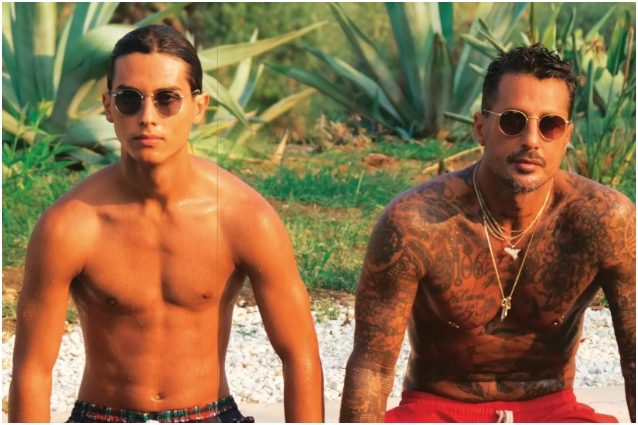 Fabrizio Corona and his son Carlos talked about each other in the weekly magazine Chi: the project of a new life in Los Angeles, the love that binds the 20-year-old to his mother Nina Moric and Carlos’s relationship with Sara Barbieri.

Carlos and Fabrizio Corona, source: Who

Fabrizio Corona and his son gave a long interview to the weekly Chi, on the occasion of the twentieth birthday of Carlos. Nina Moric was not present at the party that was held in Noto, but this does not imply that there is not an excellent relationship between mother and child. Every little divergence from the past seems to have smoothed out.

Carlos Corona explained that the fact that Nina Moric was not present at her birthday has no bearing on their relationship. On the contrary, he expects to see her once he returns to Milan, because he is keen to maintain a harmonious relationship with her:

For me this was not a problem, she and I are connected, regardless of the birthday, we love each other very much, I will see her when I return to Milan. I want there to be some harmony, you have to work with it, but you can find it.

Fabrizio Corona also had his say about it: “Carlos is very good and very patient with his mother who is in a difficult time, really difficult, but she is always his mother. She, of course, loves him. And Carlos always tries to make her feel, if not well, better. . He loves her madly, he has no hard feelings, he is a boy – beyond everything – strong and mature “.


Nina Moric on the quarrel with Fabrizio Corona: “Such treatment is not acceptable”

The relationship between Carlos and Sara Barbieri, Fabrizio Corona’s girlfriend

Carlos Corona also spoke about his relationship with Sara Barbieri, who was present on his birthday. He explained that he gets along well with her, also because – by character – when he notices that something is wrong, he immediately points it out. He prefers to clarify rather than let small misunderstandings undermine a relationship:

I get along with people, I am loving, at the first thing wrong I am not the type who closes, I am one who talks, who chatters, open, then Sara occasionally saves me and protects me from situations a little risky even fun, playful, but still a bit extreme, which dad would like to combine.

Carlos Corona’s dreams: a new life in Los Angeles and a son

Carlos and Fabrizio Corona, source: Who

Fabrizio Corona talked about the hectic life he had in the last 20 years, between successes, loves and problems with justice. His personal events had repercussions on Carlos’ serenity: “We are towards the end, we are projected towards a future that smacks of the future”. At this point Carlos intervened who revealed: “We have this project which is to end this sentence, a year and a half, and move to Los Angeles. […] In the next ten years I would like to find a partner, build a family “. Fabrizio Corona, then, concluded the interview with a “background”: 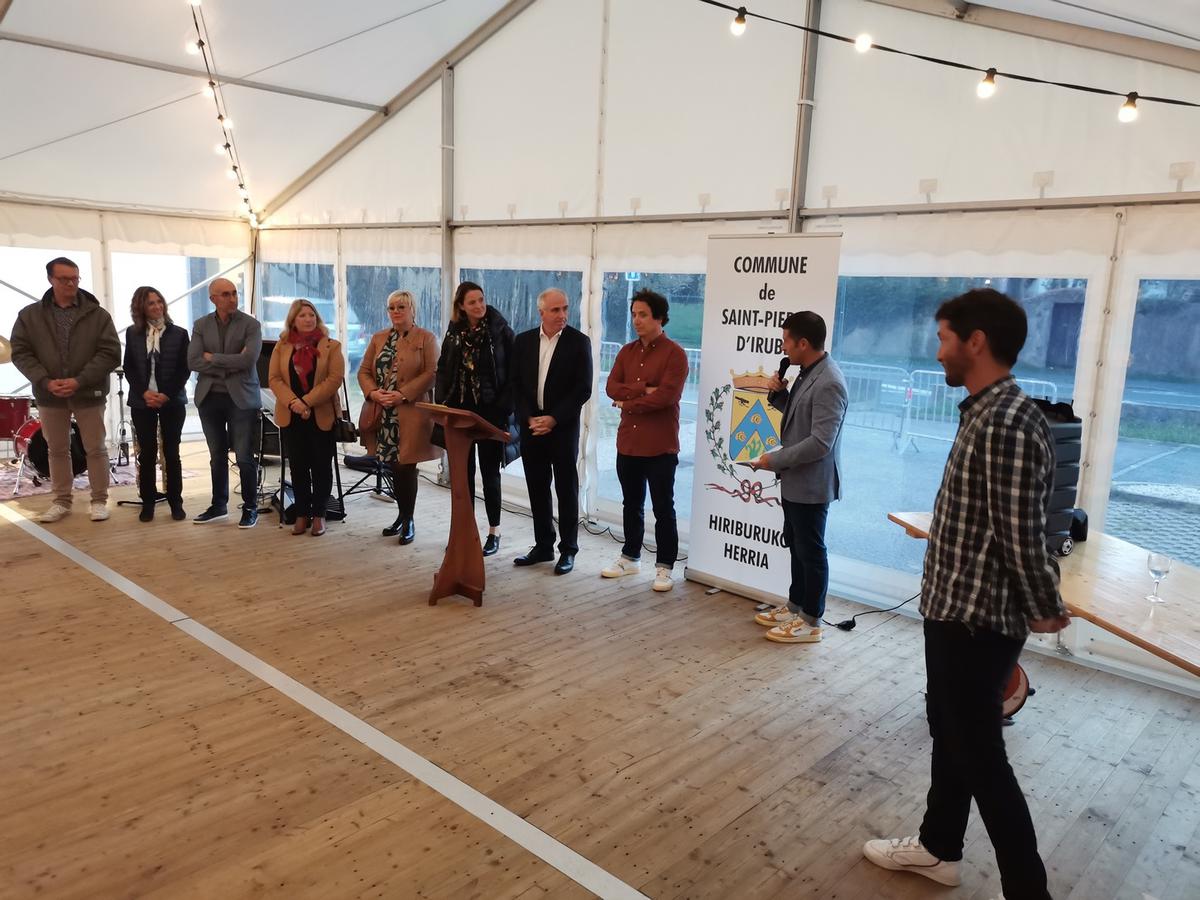 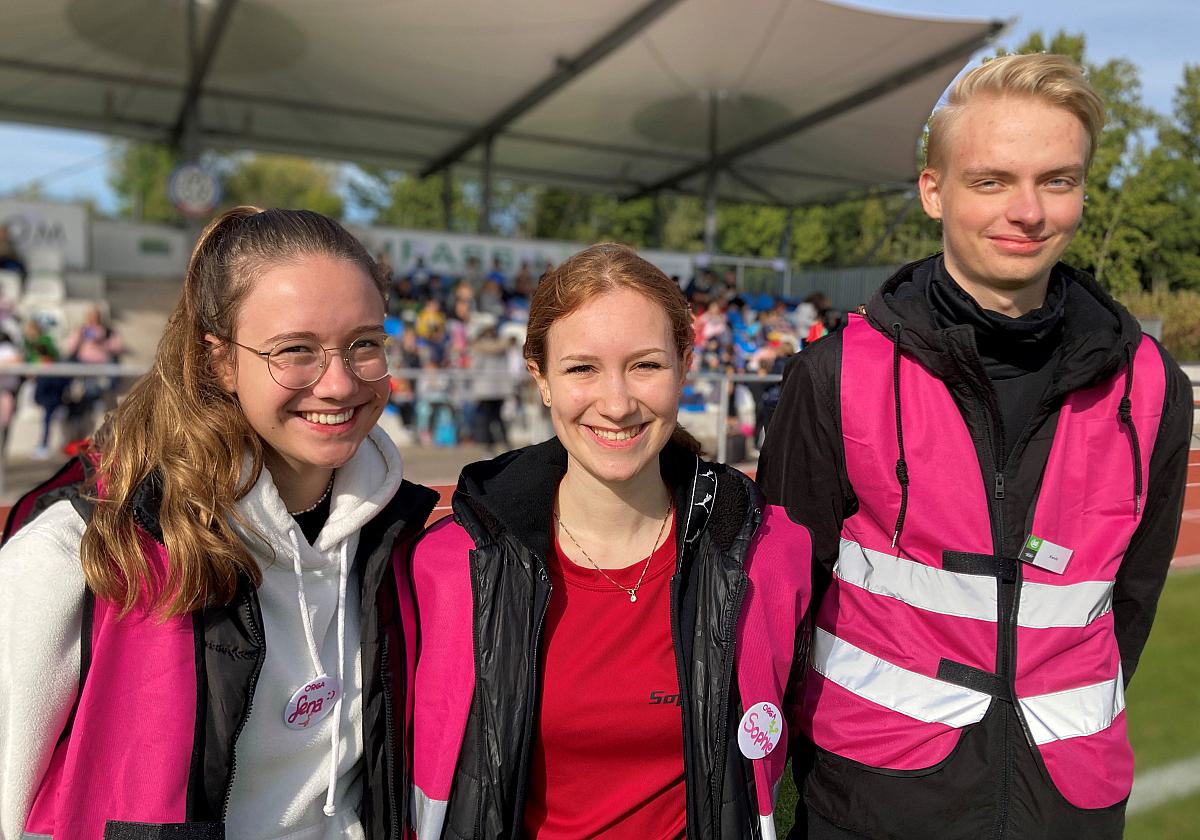 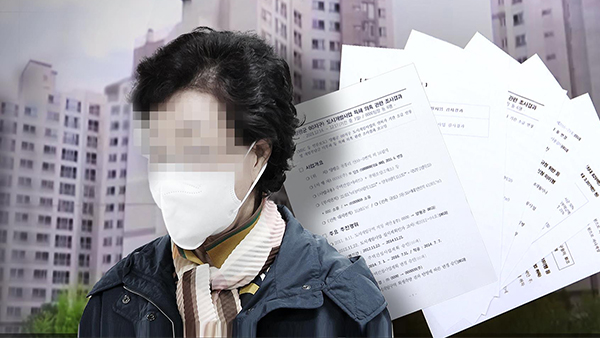