Caen. YOLO, a film as a last stand for neighborhood educators 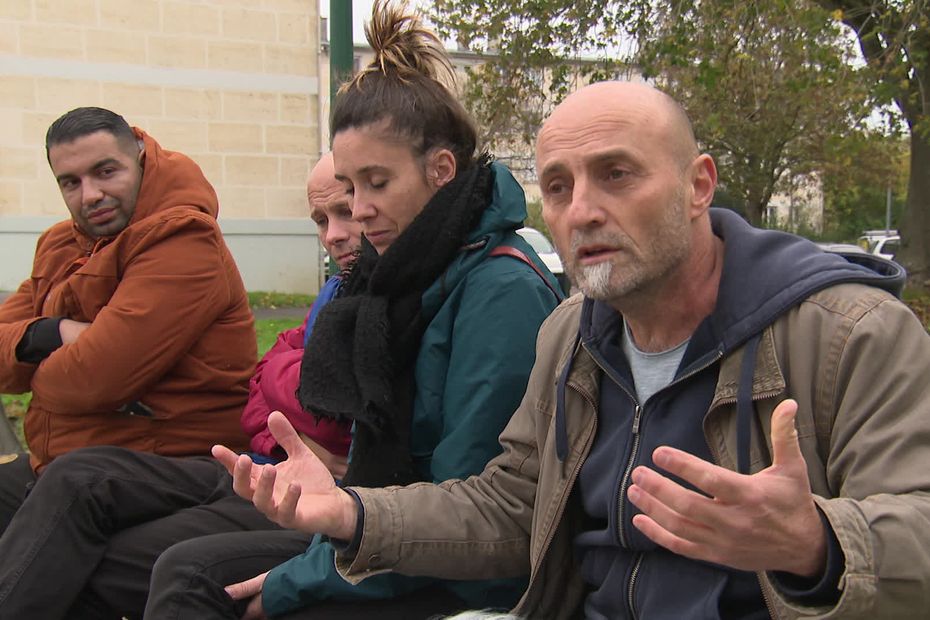 On display at the Pathé cinema on the Rives de l’Orne until the end of the week, the film “Yolo, you only live once” recounts the ecological reintegration of an ex-convict. Shot largely in the Guérinière district in Caen, the second feature film by the Art Vif collective features several amateur actors, tracked down by street educators from the SAP, a service that is expected to disappear at the end of the year.

It’s the story of a small-time drug dealer released from prison who channels his anger by planting vegetables in the middle of his neighborhood. The initiative turns into a shared garden generating the emulation of the inhabitants. The garden of redemption, sort of for Tom, camped out by Martin Legros. Usually on boards with his own La Cohue Companythe actor from Caen let himself be tempted by the new project by Live art show.

four years later Freedom if I want, their first feature film, the trio Laurent Brard-Marc Rapilly-Jérôme Turge has highlighted the recipe for a mix between professional actors and amateur actors. With these,there is a sincerity, an authenticity that comes out because for many they have never played in their life“, explains Laurent Brad.

In You only live oncetwo newbies share the bill with Martin Legros: Mohammad Mis et Mohamed Laradji. Neither had been on camera before. “it is enriching, comments on the second mentioned. We see many people helping each other on a common project. At least, we show a really positive image of the neighborhood, compared to outside views. It’s not easy, we know that neighborhoods are always a little frowned upon in quotes“. That of La Guérnière, the main setting of the film, indeed drags its share of miscellaneous facts.

Yolo, in fact, does not escape the usual problems of popular neighborhoods. We talk about trafficking, drugs, the difficulties of getting out of them, of entering the world of work. But they are also matters of love, passions and initiatives. A true authenticity allowed by the perfect knowledge of the context of the three thinking heads of the collective. Laurent Brard grew up in La Guérinière, Marc Rapilly and Jérôme Turge are street educators.

The latter work within the SAP, the preventive action service of Calvados. A 60-year-old institution, coordinated since 1998 by the ACSEA (Calvados Association for the Safeguarding of Children to Adults), and whose death was pronounced last June by the Departmental Council. As the main funder, the community wishes to internalize specialized prevention by creating a dedicated departmental public institution. This upheaval worries educators, currently 24 in the department, including 14 in Caen.

“We are criticized in particular for not being transparent enough, that there is a feedback problem”, complains Jérôme Turge, delegate of the central trade union. Under child protection, agents are bound by confidentiality,”but there is pressure from the local authorities to transmit information, particularly relating to delinquency and trafficking.” However, to win the trust of the young people in the neighbourhoods, it is impossible to be an informer, educators cannot play on two sides.

However, the Department plans on the contrary to install them on several sites, in order to shine on the whole of Calvados, and not just on some priority sensitive districts. Clearly, an agent would no longer be assigned to a targeted position, but flying teams would be dispatched from wider land areas. “In theory, I understand their ideaand, admits Jérôme Turge, but in reality, if we manage to keep the district of La Guérinière, La Grâce de Dieu and many others, it is because we have been able to be permanently in place for several years. It takes time to be accepted.”

Without this deep planting within the southern district of Caen, the film crew of Yolo, we only have one life, he probably would not have been able to settle for a fortnight in the middle of the buildings. Spotting the amateur talent would obviously have been more complex and the film would undoubtedly have lost its authenticity. On December 31, the street educators may no longer be in La Guérinière, but they will be able to boast of having made a true and sincere film. Let it be a last stand, a parting gift and a legacy. 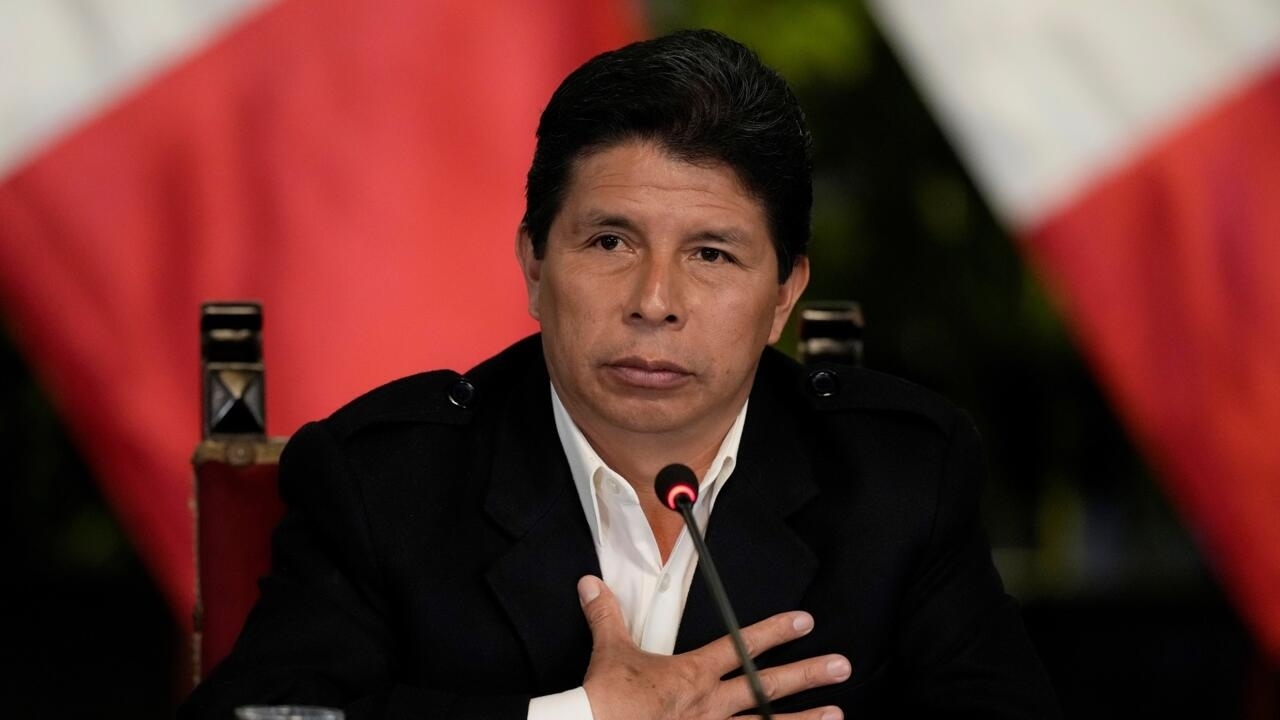 Naughty Dog Confirms PC Version Of ‘The Last Of Us’ Will Be On PC Platform In March Next Year – mashdigi－Tech, New Products, Fun Stories, Trends

How did Prince Harry and Megan Markle break American law? 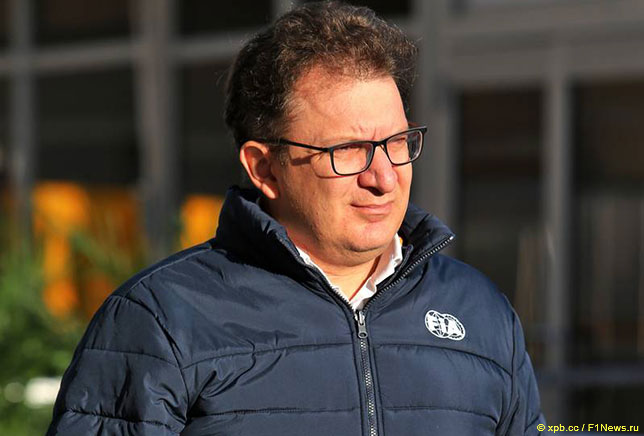 Nicholas Tombasis on active aerodynamics in 2026 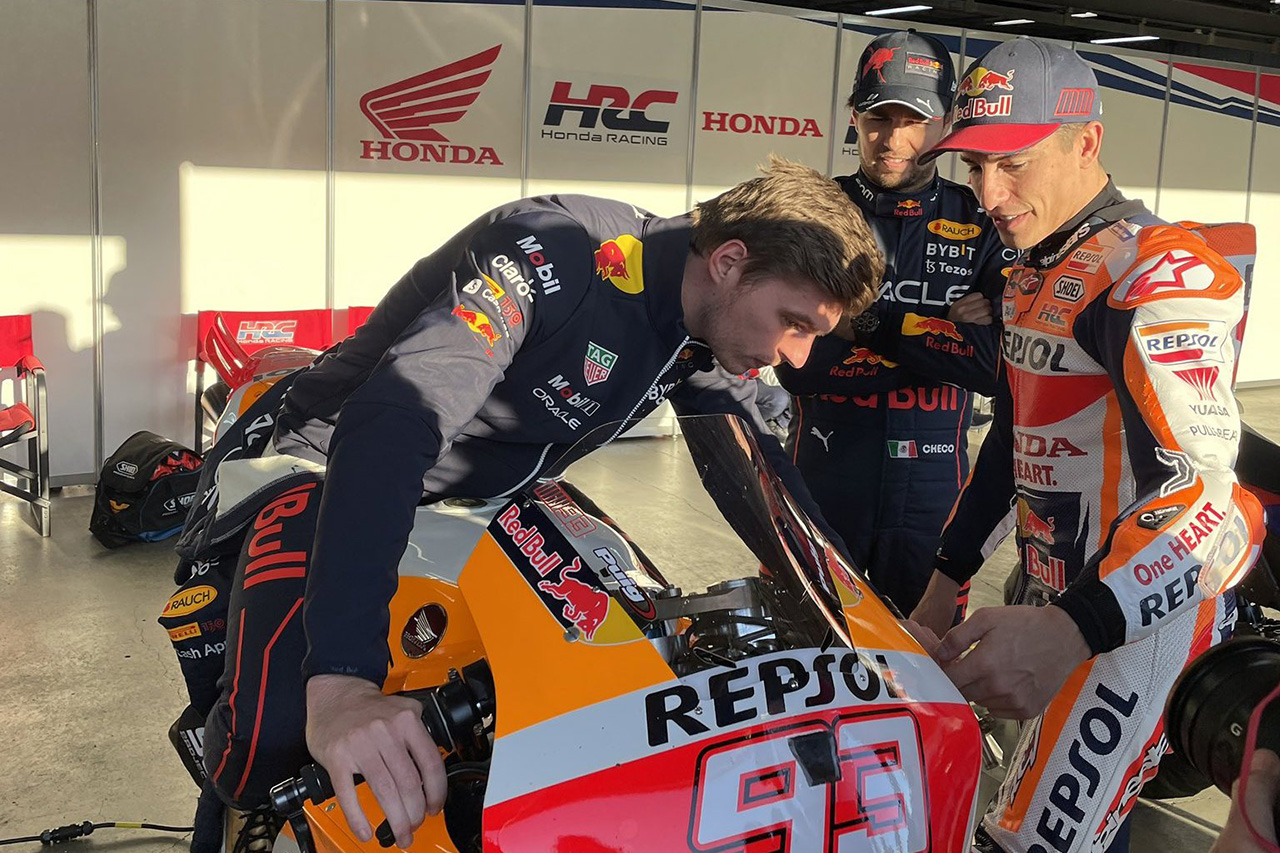 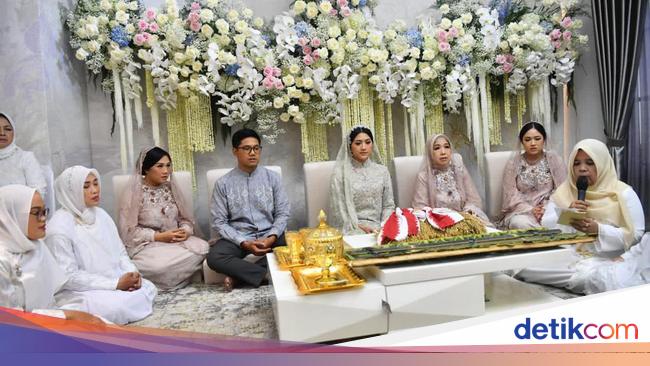 Naughty Dog Confirms PC Version Of ‘The Last Of Us’ Will Be On PC Platform In March Next Year – mashdigi－Tech, New Products, Fun Stories, Trends

How did Prince Harry and Megan Markle break American law?

Nicholas Tombasis on active aerodynamics in 2026