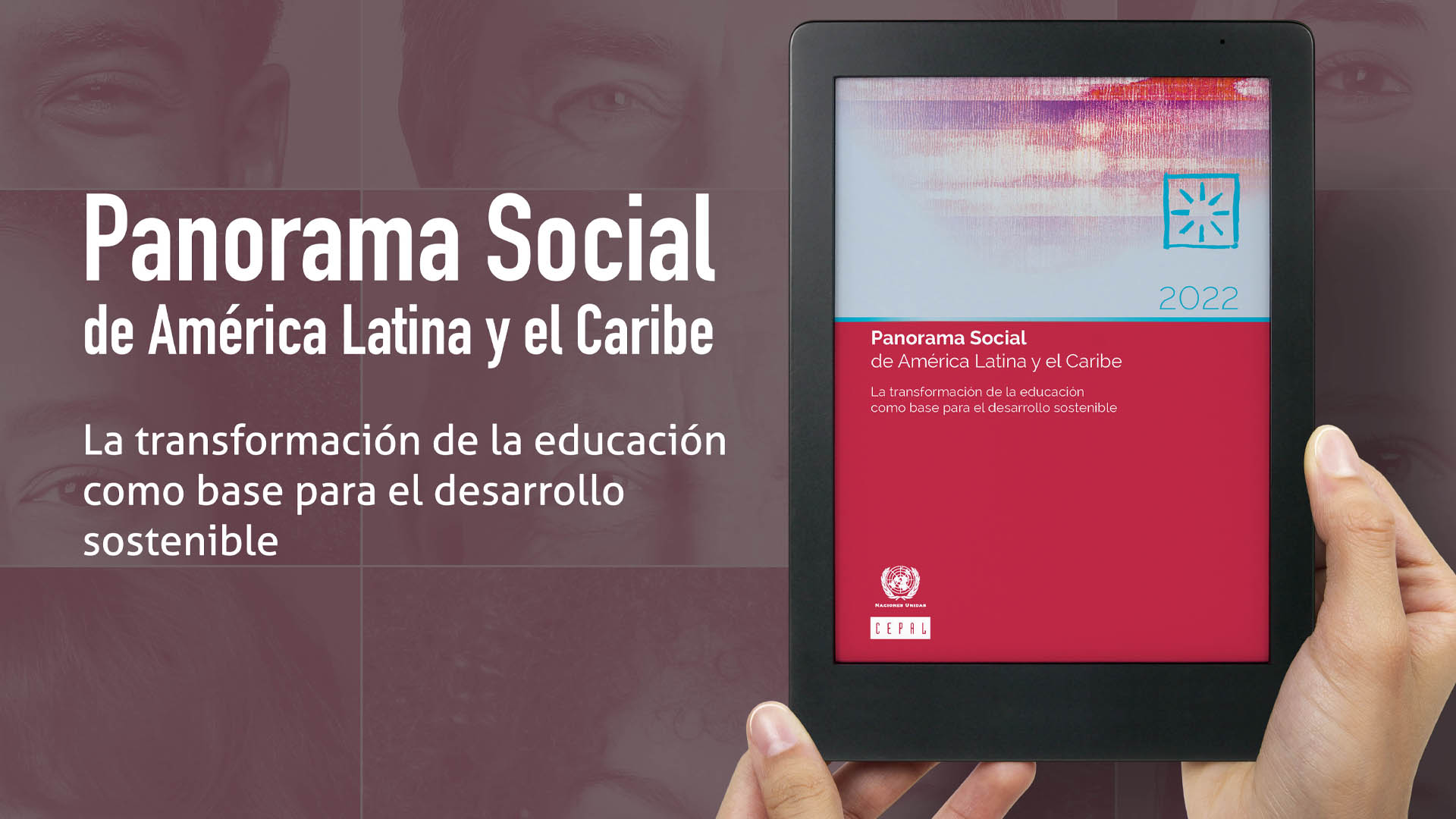 The Social Landscape 2022 report projects that 201 million people (32.1% of the region’s total population) live in poverty, of which 82 million (13.1%) are in extreme poverty. The regional organization calls for urgently addressing the silent crisis of education to avoid the risk of a lost generation.

“After strong poverty growth and a slight increase in income inequality in 2020, as a result of the COVID-19 pandemic, 2021 saw a reduction in extreme poverty and poverty rates and growth in middle income groups, which was not enough to fully reverse the negative effects of the pandemic”, explains the post. Thus, in 2021 the poverty rate in Latin America reached 32.3% of the total population of the region (a decrease of 0.5 percentage points compared to 2020), while the extreme poverty rate was 12.9% (0.2 percentage points less than in 2020).

ECLAC projects that by the end of 2022, poverty will be at 32.1% of the population (equivalent to 201 million people) and extreme poverty at 13.1% (82 million), a slight decrease in the level of poverty and a slight increase in extreme poverty compared to 2021, due to the combined effects of economic growth, labor market dynamics and inflation. These figures imply that another 15 million people will be in poverty compared to the pre-pandemic situation and that the number of people in extreme poverty will be 12 million higher than in 2019.

Projected levels of extreme poverty in 2022 represent a quarter-century setback for the region, the regional organization points out.

As in previous years, ECLAC points out that the incidence of poverty is higher in some population groups in the region: over 45% of the child and adolescent population lives in poverty and the poverty rate for women aged 20 to 59 years is higher than that of men in all countries. Similarly, poverty is considerably higher in the indigenous or Afro-descendant population.

“The cascade of external shocks, the slowdown in economic growth, the weak recovery of employment and the increase in inflation aggravate and prolong the social crisis in Latin America and the Caribbean”, raised José Manuel Salazar-Xirinachs, executive secretary of ECLAC, during the presentation of the document. “The impacts of the pandemic in terms of poverty and extreme poverty could not be reversed and countries face a silent education crisis affecting the future of the new generations”, warned the senior official, who called on countries to invest decisively in education and turn this crisis into an opportunity to transform education systems.

Latin America and the Caribbean experienced the longest school blackout internationally (an average of 70 weeks of school closures compared to 41 weeks in the rest of the world), exacerbating pre-existing inequalities in access, inclusion and quality. In this period, one of the main constraints to educational continuity was inequalities in access to digital connectivity, equipment and skills. In 2021, in 8 of the 12 countries in the region, more than 60% of the poor population under 18 did not have home connectivity.

If you don’t act now, ECLAC warns against “risk of permanent scars in the training and work paths of the younger generations” region of. According to the regional organization of the United Nations, learning losses have already been measured in the Caribbean and, in Latin America, the percentage of young people between 18 and 24 who are neither in education nor in paid work has increased from 22.3% in 2019 to 28.7% in 2020, especially affecting young women (36% of them were in this situation, compared to 22% of men).

On the other hand, significant gender gaps remain in terms of performance and areas of training. On average, female students perform worse in math and science during basic education, disparities that deepen in the lowest income quartiles. Similarly, in most countries in the region the proportion of female graduates in STEM (science, technology, engineering and mathematics) careers does not exceed 40%.

Despite the progress of recent decades in access to education and inclusion at all levels, from early childhood to higher education, countries in the region bore serious debts in terms of equality and quality before the crisis caused by the pandemic, which already made it difficult to achieve the goals of Sustainable Development Goal (SDG) 4 for the year 2030. In line with the United Nations Education Transformation Summit held this year, the document provides various policy recommendations to make this crisis a opportunity for transformation.

Social institutions are a critical factor for the effectiveness of social policies and a cross-cutting element in achieving inclusive social development, argues ECLAC in Social Landscape 2022.

“We are facing a cascade of crises that has exacerbated inequalities and shortages in the region.
This is not the time for gradual changes, but for transformative and ambitious policies”reaffirmed José Manuel Salazar-Xirinachs, executive secretary of ECLAC. “Cross-sectoral public policy efforts are needed that link education provision with health, employment and social protection, and that allow mechanisms to be in place to ensure a level of well-being and income in an era of volatility and uncertainty” , said the senior official and urged countries to build “new social pacts accompanied by tax contracts to advance the strengthening of democracy, social cohesion and ensure the financial sustainability of social protection systems in the region”. 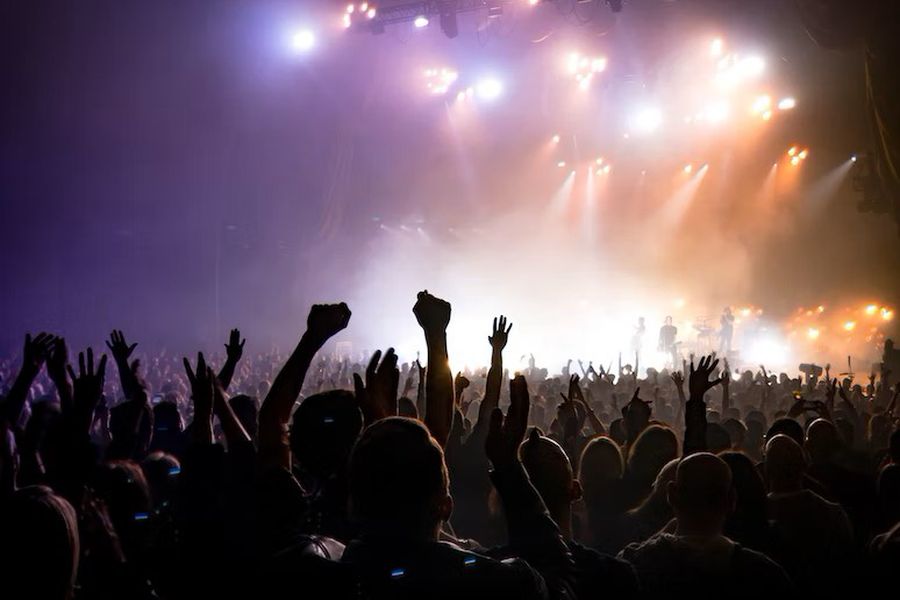 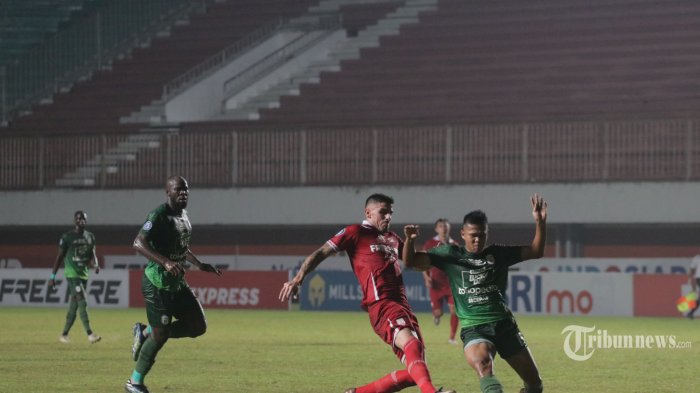 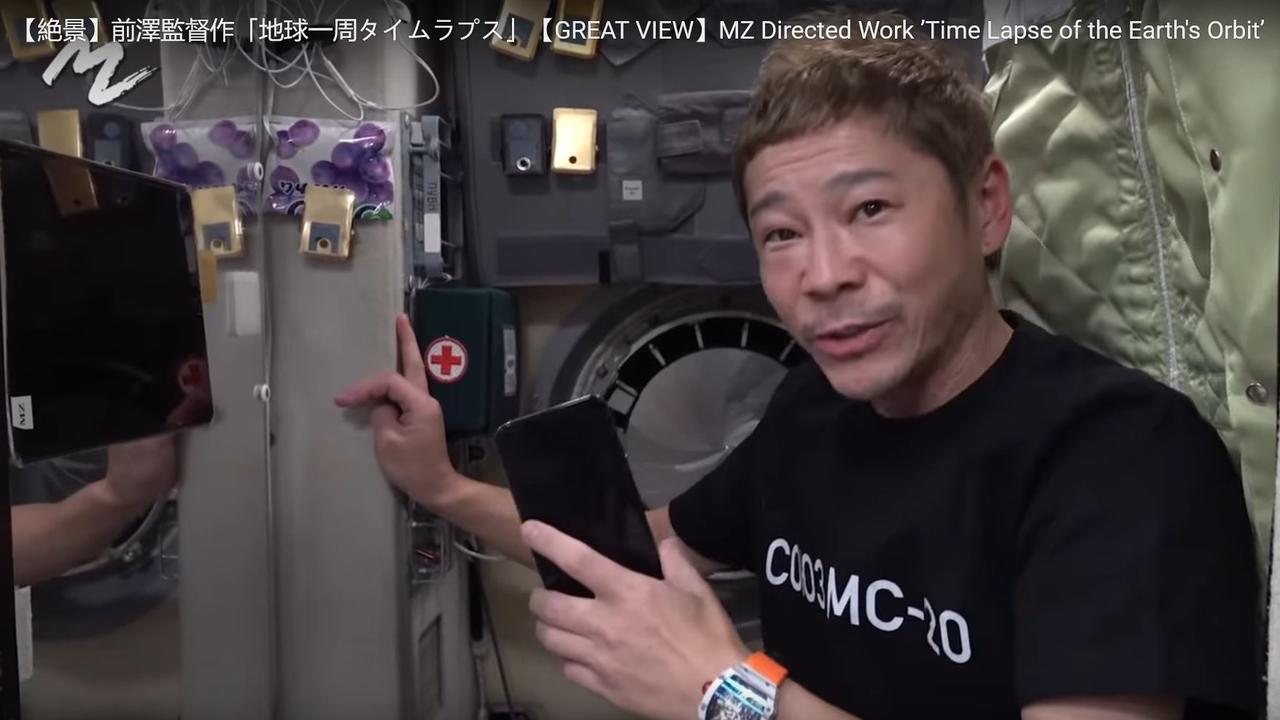