Freiburg coach Christian Streich and captain Christian Günter have vehemently pleaded for referee Manuel Gräfe to remain in the Bundesliga.

“I have to break a lance for him,” said Günter after the 1: 1 (0: 1) against TSG Hoffenheim on Saturday Sky: “He’s one of the best, if not the best matchmaker.”

DFB is sticking to the age limit

According to the SC captain, Gräfe, who headed the Baden duel, has “outstanding game management on the pitch”: “And he’s fit. You should think about whether someone like that shouldn’t stay with him as long as he’s so fit.”

Streich also hits the same line: “Of course, as coaches and players, we would like it if the good and very good referees, who have a lot of experience, can whistle for as long as physically possible.”

The German Football Association (DFB) decided during the week to stick to its controversial age limit for referees. For this reason, the former FIFA referee Gräfe and his colleagues Guido Winkmann and Markus Schmidt, who all turned 47 last year, will have to “retire” after the season.

Gräfe could be used as a video assistant

Oliver Baumann, TSG Hoffenheim goalkeeper, has also stood up for Gräfe. ”No, he mustn’t stop. He has to keep going, ” said Baumann after the game in Freiburg. And further: ” He’s a great referee. It doesn’t matter how old he is. If he makes good decisions and manages to get over the pitch well, then everything will be good for a long time. “

After their departure from the elite referees, Gräfe, Winkmann and Schmidt can continue to be used as video assistants in the future.

More about the authors at skysport.de

Many advertisements at Planquadrat in Linz 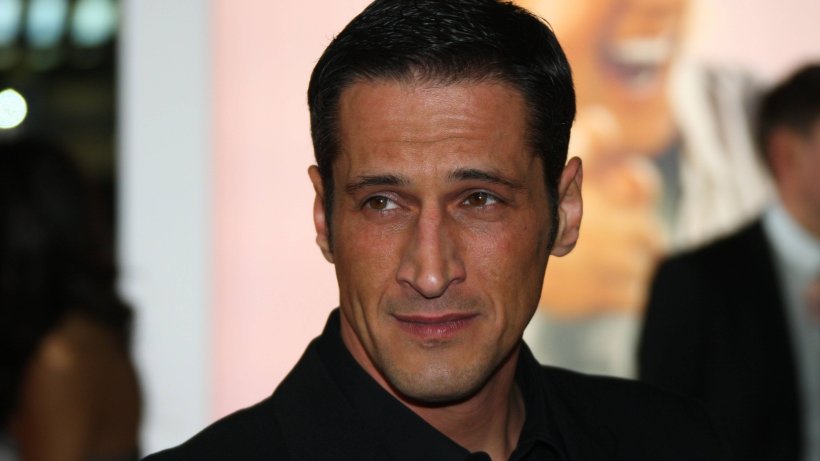