Biedronka’s results during the pandemic 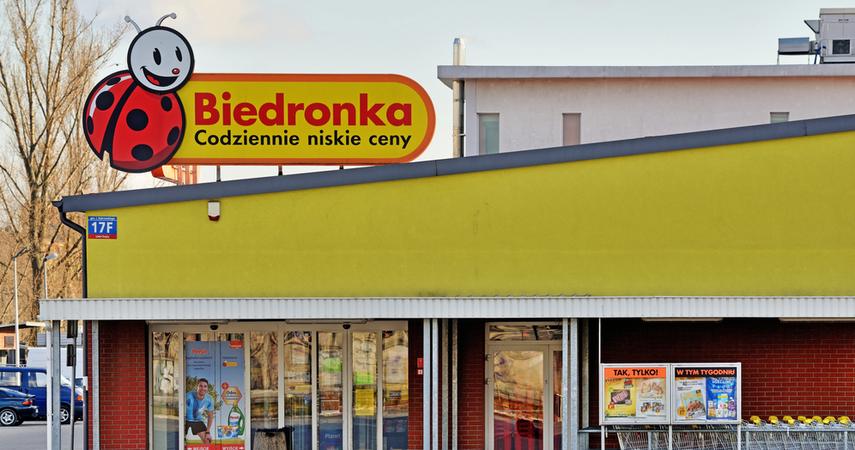 The discount chain Biedronka, despite the coronavirus pandemic, ended the entire first half of the year with a double-digit increase in sales. The network turnover also increased in the second quarter, which was difficult for trade. However, the epidemic took its toll on the entire Jeronimo Martins Group, which recorded a slight decline in the period from April to June.

In the first six months, Poles spent EUR 6.5 billion on shopping in Biedronka, by 10.9 percent more than a year earlier (counting in national currency). In turn, in the second quarter alone, the chain also recorded an increase in sales by 8.7%. up to 3.3 billion euros.

It was a difficult quarter because drastic ones were introduced at the beginning of April limit the number of customers in stores – three times more people could enter the sales room at one time than the number of cash registers in the outlet. As a result, there were queues in front of the shops. To save sales Biedronka decided to extend the opening hours of the stores, and some of them even operated around the clock. Additional special promotions, including night discounts, were also introduced.

Biedronka with an increase in sales in a difficult quarter

These actions had an effect because sales in comparable stores (like for like) increased by 4.8 percent in the period from April to June. A year earlier it was 8.6%, but this year it was caused by a pandemic Sales before Easter looked different. Due to the restrictions introduced, many Poles decided not to visit their families on holidays and their expenses for this purpose were more modest. In the entire first half of the year, the increase in LfL sales in Biedronka amounted to 7.8 percent.

Biedronka’s results during the pandemic are simply impressive in comparison Carrefour results in Poland, whose main business is still hypermarkets (the company also has supermarkets and local stores). The total sales of the French chain in our country in the second quarter fell by 10.3%, and in comparable stores the decrease was 4.2%.

Biedronka’s EBITDA in the first half of 2020 was EUR 589 million, rising from EUR 560 million a year earlier.

The Hebe drugstore chain, which belongs to the Jeronimo Martins Group, also fared worse than Biedronka suffered from the closure of shopping malls in the period from mid-March to early May. In truth, drugstores could be running non-stop, but almost all stores were closed, which caused a huge drop in traffic in shopping centers.

In the entire first half of the year, Hebe’s sales fell by 1.7 percent. up to 115 million euros. In the second quarter alone, the decrease in sales amounted to as much as 16.6%. “The situation improved in June as traffic began to return to shopping centers and high streets,” the company said. However, it was announced in April employment cuts at the headquarters of Jeronimo Martins Drogerie i Farmacja, managing the Hebe network.

Hebe will close 47 pharmacies. There will be collective redundancies

Now the owner of Hebe has announced that will focus its development plans only on the drugstore part and close all 47 pharmacies. – The decision is related to the fact that the dynamics of the Polish pharmacy market has limited the company’s ability to achieve the necessary scale effect in this industry – stated in the release. It will start at the end of July collective redundancy processwhich is expected to last two months.

The revenues of the entire Jeronimo Martins Group, which also has chain stores in Portugal (including Pingo Doce) and Colombia (Ara), increased by 4.6% in the first half of the year. up to EUR 9.3 billion. However already in the second quarter, the Portuguese company recorded a decrease in sales by 1.3 percent. (LfL sales fell by 0.7 percent). The company’s EBITDA in the first half of 2020 amounted to EUR 635 million (down 4.9%), and in the second quarter – EUR 325 million (down 8.8%).

– The first six months of the year were marked by problems related to the COVID-19 pandemic, which intensified in the second quarter. Maintaining business continuity and the stability of the supply chain in an unpredictable crisis required our team to be extremely resilient, determined and dedicated – this applies to the entire organization, but above all to employees of stores and distribution centers. I would like to personally pay tribute to them – wrote the CEO of the Jeronimo Martins Group Pedro Soares Dos Santos.

In the first half of 2020, the Jeronimo Martins Group spent EUR 142 million on investments, compared to EUR 238 million a year earlier. Out of this, the expenditure on the construction of new Biedronka stores and modernization of the old ones amounted to EUR 61 million. For six months The largest Polish discount chain has opened 34 new stores, but in total it has increased by 29 net outlets and has 3,031 stores. At the same time 71 branches were rebuilt. At the beginning of the pandemic, the company suspended investments, but since the end of May it has been implementing new projects again.

Breña Case: Lawyer Raymundo Valverde assures that he went to Sarratea’s house to meet with Tania Peralta “and not with the president” 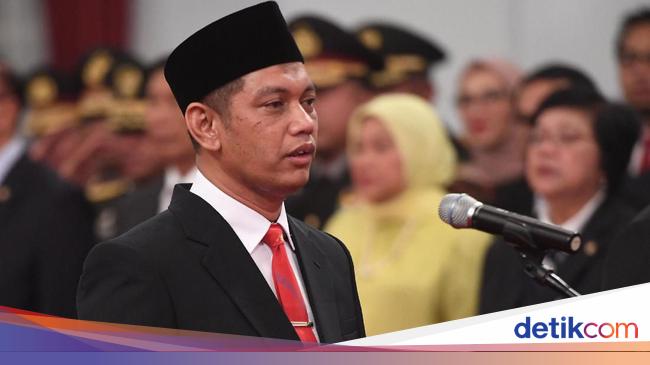 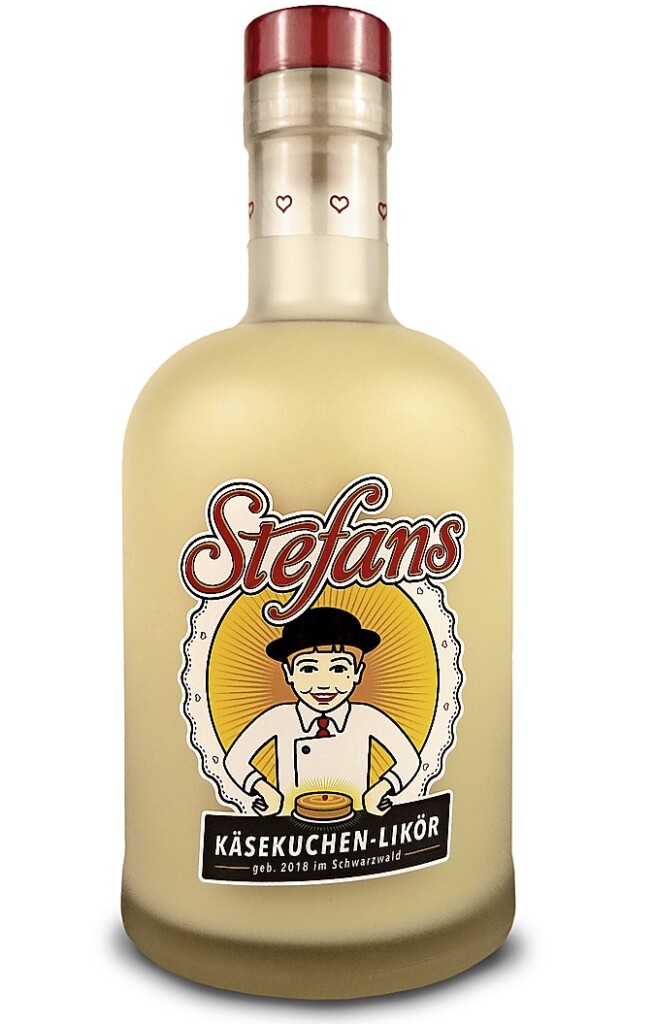