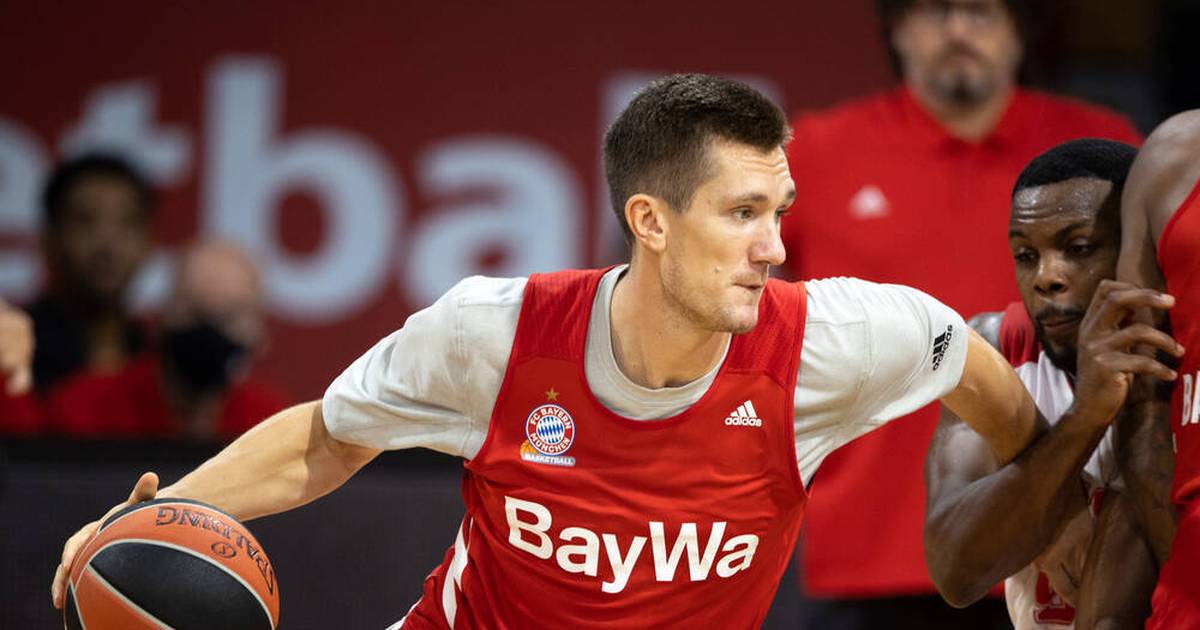 On the basketball Bundesliga (BBL) cup weekend, which was determined by corona cases and cancellations, Bayern Munich preserved its chance to participate in the Top Four in its own hall.

After the false start against medi Bayreuth (89:95), coach Andrea Trinchieri’s team beat the preliminary round hosts Syntainics MBC in Weißenfels 97:60 (49:28) and prevented the quick exit.

On Monday (8.30 p.m.) the EuroLeague leader against the Hakro Merlins Crailsheim must have another success, otherwise it will be over. But if Bayreuth, which was not in action at the weekend due to two corona cases, wins its two outstanding games, the Munich team is still out.

In Group C, ratiopharm Ulm bought the ticket for the Top Four in Munich, which, due to the many game cancellations, did not go as planned on 1/2. November can take place and has been postponed indefinitely. After the 80:75 (36:28) against s.Oliver Würzburg, Ulm had the edge in a three-way comparison with Brose Bamberg and the MHP giant Ludwigsburg.

Ludwigsburg prevailed against Bamberg with 99:72 (43:29) in the evening, but should have won by more than 31 points. With two wins and one defeat, the better point difference decided.

Göttingen qualified for the final tournament

On Saturday the BG Göttingen was the first team to reach the final tournament. With a 99:87 (62:38) at Rasta Vechta, the Lower Saxony made the victory in group B clear. In contrast, the EWE Baskets Oldenburg failed. After an 88:97 (53:51) against the Löwen Braunschweig, the cup finalist from last season in Group A can no longer advance.

All easyCredit Basketball Bundesliga games including playoffs and the BBL Cup live. The highlights and all games at any time, also on demand, only at MAGENTA SPORT! | DISPLAY

Only group C was finished as planned, the scheduling problems are getting bigger and bigger. After all previously planned cup games with the participation of Meister ALBA Berlin had to be canceled due to COVID-19 cases in the team – there are now seven – there were three game cancellations at the weekend. Bayreuth and Bonn also got hit.

BBL boss Holtz is thinking about plan B.

“We all have to live with the new reality,” said BBL managing director Stefan Holz about the current situation a good two weeks before the start of the league Deutschlandfunk. “If it doesn’t work anymore, we’ll come up with a plan B, like we did last summer.”

Both Bayreuth games were canceled because two members “from the team and team environment” tested positive. The Upper Franconians should have played against the MBC in Weißenfels on Saturday and Crailsheim on Sunday. The game between Telekom Baskets Bonn and Löwen Braunschweig, also scheduled for Sunday, was canceled after a positive test by a Bonn professional. 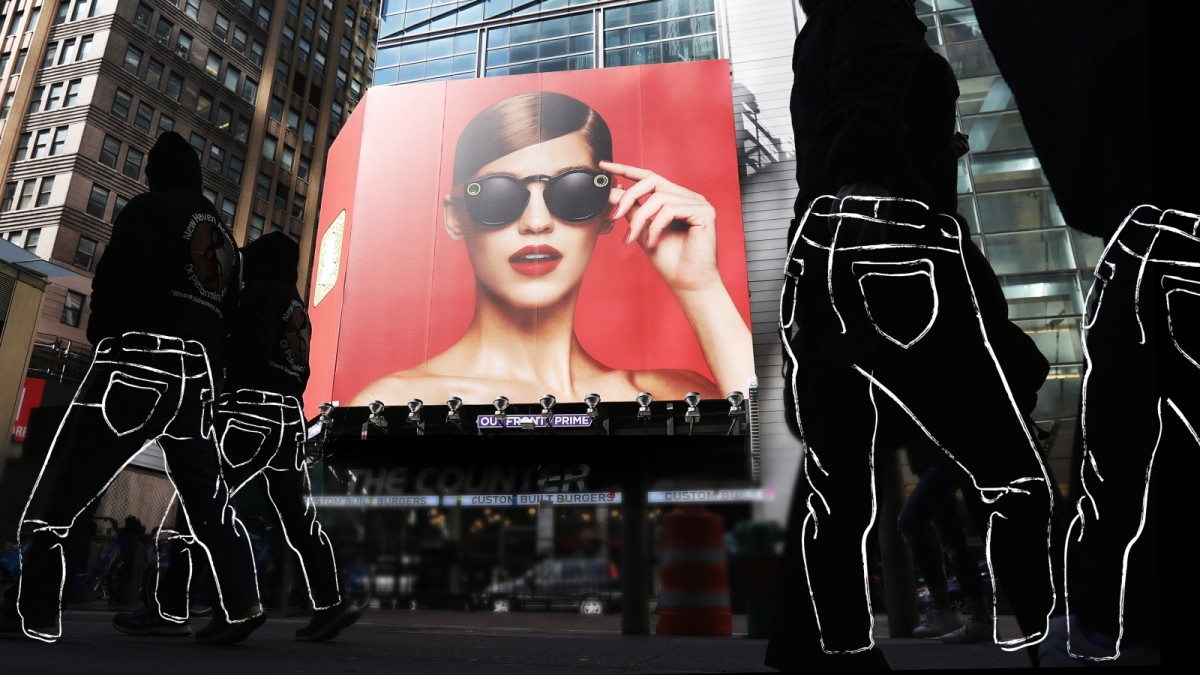 Swiss stability shaken by the crisis