Baek Jong-won’s backpacker until February, it’s hard for a break 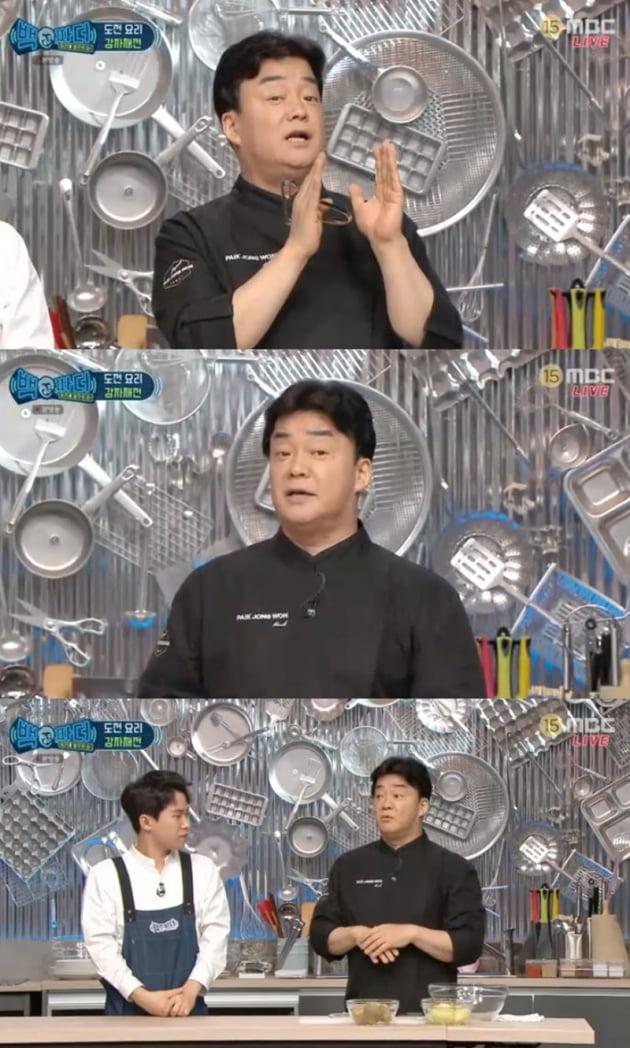 While talking about the size of the potato, Baek Jong-won said, “I’m going to take a little rest until the end of February for’Baek Father’. It’s difficult. There are 4 remaining times.”

The reason for taking a break was “Live broadcasting is really difficult. Since the production crews came out and prepared from the morning, the energy was exhausted. I will do it until the end of February, take a little break, and then do it again. And it will cost more money than I expected.” I can see it. I’m trying to replenish my energy and come back with a new menu.