Avian influenza: Russia claims to have detected the first case of transmission to humans of the H5N8 virus 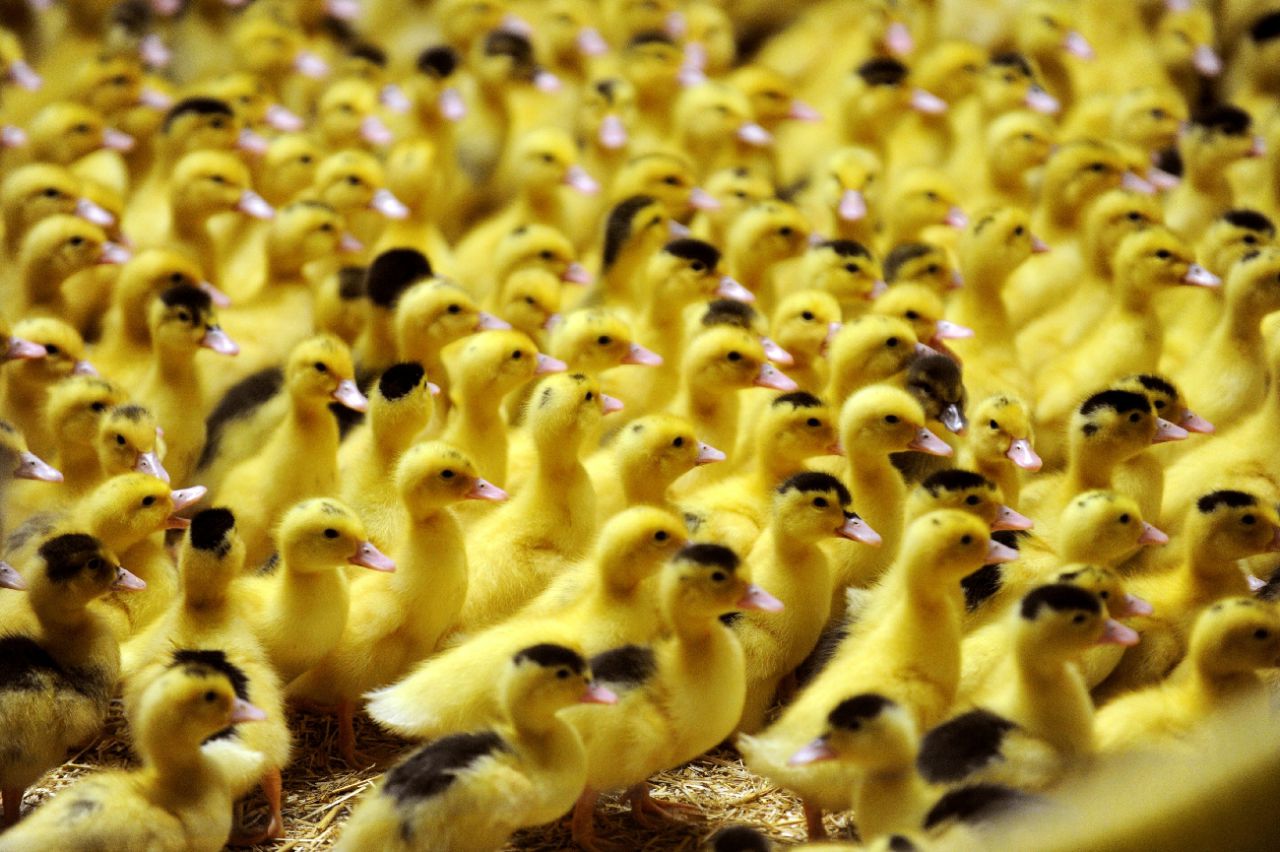 Russia announced on Saturday that it had informed the World Health Organization (WHO) of this “important discovery”. She claims to have detected the first case in the world of transmission to humans of the H5N8 strain of avian flu. “The laboratory has confirmed the first case of a person’s infection with the group A virus, AH5N8 avian influenza,” Anna Popova, head of the Russian health agency Rospotrebnadzor, told television, adding that the seven people infected in a poultry factory in the south of the country “feel good”.

“Measures were quickly taken to control the situation” in this focus of infection, she said. While the H5N8 strain has “crossed the interspecies barrier” by being transmitted from birds to humans, “this variant of the virus is not transmitted from person to person at the present time”, she again declared. Anna Popova also estimated that this detection “gives the whole world time to prepare” by creating tests and a vaccine, “in the event that this virus becomes more pathogenic and more dangerous for humans and acquires the capacity to be transmitted from person to person ”. “We would then be fully armed and fully prepared,” she continued.

Contaminations in poultry in France

In France, the first outbreak of “highly pathogenic avian influenza (IAHP) of strain H5N8” was detected in Upper Corsica, near Bastia, the Ministry of Agriculture revealed on November 16. The detection resulted in “euthanasia of a farm of about 200 to 300 chickens,” he said. In several weeks, the preventive slaughter of poultry has been extended to about a hundred municipalities. The French health authorities then claimed that the first elements of analysis of the H5N8 strain isolated in Corsica showed a similarity with one of the strains currently circulating in the Netherlands, which is not zoonotic in nature. that is, it is not transmissible to man.

“The consumption of meat, foie gras and eggs – and more generally of any food product – does not present any risk for humans”, also indicated the ministry. The disease has already appeared in other countries such as Kazakhstan, the Netherlands, Ireland or the United Kingdom.