There is hope for Roman: two cases of players who overcame heart problems 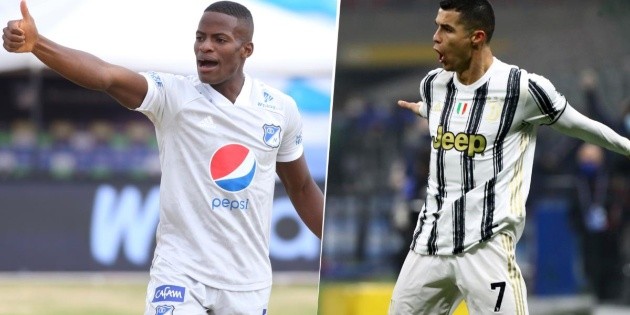 With great expectation, last Thursday it was expected that Andrés Felipe Roman was presented as a new reinforcement of Boca Juniors, after agreeing to his transfer from Millonarios, after his good performances in recent years.

The transaction had been agreed for 1.5 million dollars for 50% of the pass and after passing the medical examinations It would be presented at the La Bombonera stadium, however, those tests went wrong.

As reported from Argentina, the Colombian side has a Hypertrophic cardiomyopathy, which is a congenital disease that can have serious consequences, such as sudden fainting or death. Now Román will return to Colombia to take rigorous tests and find out what he can do to continue with his life normally.

Despite the fact that the vast majority of doctors agree that the player will not be able to play high-performance sports again, there are two cases in current football that serve as an incentive for the footballer and in some way they are hope in the midst of this very moment. complicated.

Andres Felipe Roman will have a long life … we have already seen this movie with Angelito Correa … Strength and moving forward should be the only objective. pic.twitter.com/mA3PFmWNUh


Although not much is said, at age 15, Cristiano Ronaldo underwent laser surgery after a heart problem was detected. His heart rate was very high, even at rest. Today, he is one of the best in the world and plays normally.

The other is Ángel Correa, the Argentine who shone in 2014 with San Lorenzo and was contacted by Atlético de Madrid to hire him, but in the examinations a cyst was detected in his heart, which could only be corrected with open heart surgery. He lasted a year without playing and today he shines in the Spanish League. Come on Roman!

Read Also:  Where to eat the best omelette in Spain?