Avalanche risk marked in the northern Alps, the prefecture of Haute-Savoie calls for caution 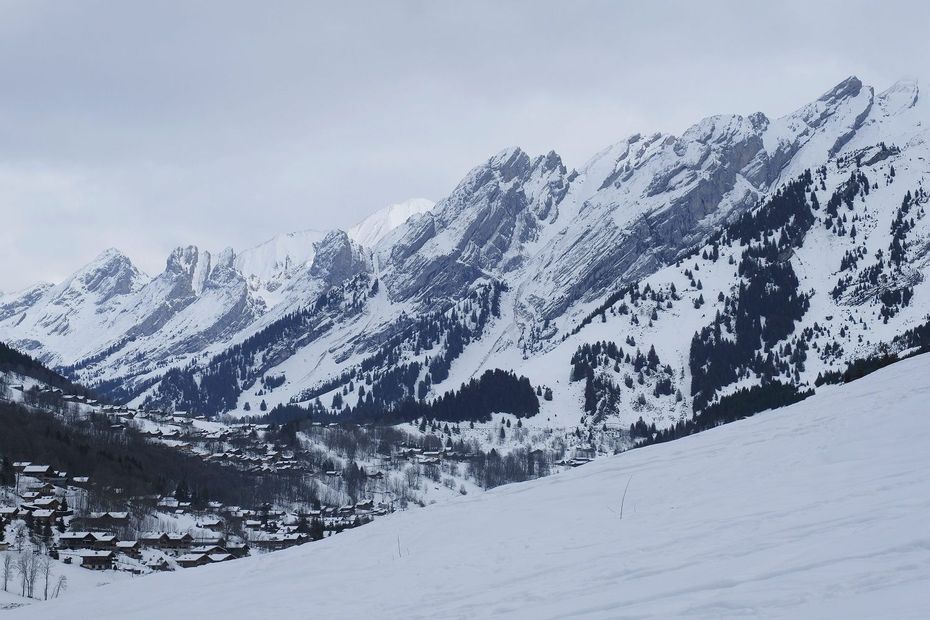 With the closure of ski areas due to the Covid-19 epidemic, many holidaymakers are venturing off-piste for the first time. After the significant snowfall at the end of 2020, the authorities are alerting the public to the risk of avalanches.

It’s the kind of avalanche that chills your back. On December 28, a walker filmed a giant snowfall in the Cirque du Fer à Cheval in Haute-Savoie. Fortunately, there was no one on the slopes downstream.

After the abundant snowfall at the end of 2020, the avalanche risk is marked (level 3 out of 5) for the Mont-Blanc, Aravis and Chablais massifs, in the north of the French Alps. The prefecture of Haute-Savoie warns of “the instability of the snowpack” and of “spontaneous avalanche departures” to be expected, with possible “wet snowflows on steep slopes”.

In Swiss Valais, a Belgian was also killed in an avalanche on December 29, cantonal police announced on Wednesday in a press release. The 50-year-old man was buried in the avalanche on Tuesday, but poor weather conditions did not allow rescue services to find him until Wednesday. The man had gone with his wife for a ski tour.

Call for caution for new practitioners

In Haute-Savoie, the authorities fear that in the absence of open ski areas, new ski touring practitioners risk themselves in dangerous terrain. “Following the closure of the ski lifts in the winter sports resorts, many holidaymakers are venturing off the beaten track for the first time. The prefect of Haute-Savoie calls these new mountain practitioners (in ski de hiking or snowshoeing) with the greatest vigilance “, indicate the Haute-Savoyard prefecture in a press release.

More generally, it is a call for caution towards all off-piste practitioners that is launched. “A good knowledge of the sites can in no way protect the more seasoned practitioners of the mountain”, also warns the prefecture. 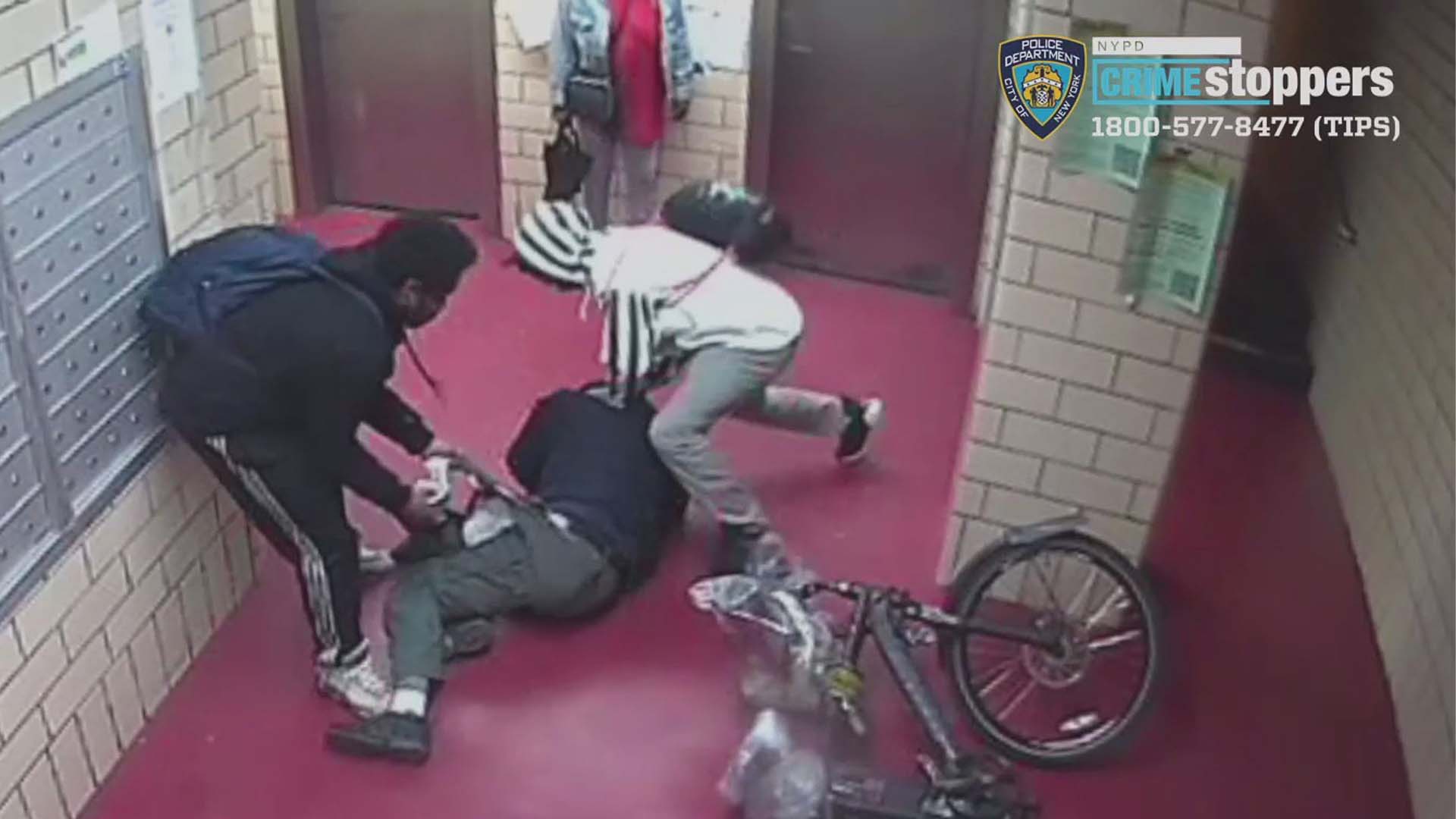 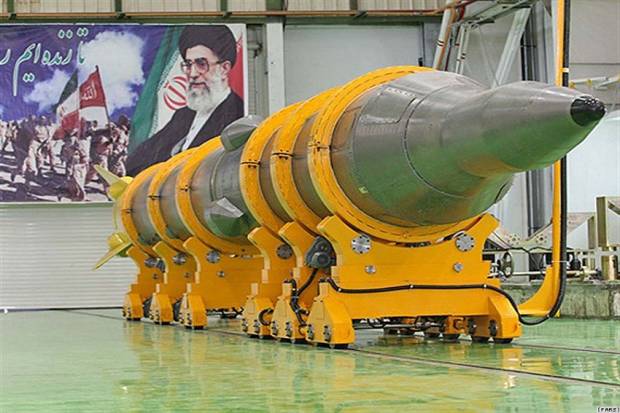 Iran Will Never Have Nuclear Weapons