After the strong earthquake in Lima, which had the town of Mala as its epicenter, many television characters and artists used social networks to share official information about the eventuality and to express their concern.

Various television figures and celebrities tried to communicate with their followers and commented on how they went through the long seconds together with their respective families. They also recommended that users be prepared for possible aftershocks.

The famous couple registered their reaction to the strong earthquake that originated in Mala, Cañete, thanks to a security camera that they have installed in their home. In the images you can hear Yiddá Eslava asking for calm from the Argentine actor, who was carrying one of his children.

The television host was live when the phenomenon happened; however, he kept his cool at all times and even made a call for reassurance to his production team and viewers.

“We must continue, everyone calm at home. Yes it is strong, but nothing is going to fall, it is going to happen ”, expressed Magaly Medina during the broadcast of her program.

The television figure recommended to his Twitter followers to have their implements ready for possible aftershocks: “My kittens were shot. I don’t even want to imagine that earthquake that has been talked about. Emergency backpack and mask at hand. There is no other, ”he wrote.

Actor Germán Loero expressed his surprise at the intensity of the earthquake that was also felt in the city of Lima. Minutes later, he shared official information from the National Seismological Center on the eventuality.

Guty Carrera’s mother and national actress expressed solidarity with the local population of Cañete, after the epicenter of the earthquake in that town was confirmed.

“I hope everyone is well and there is no physical damage, especially in the Mala epicenter. To stay calm and take precautions, “he stated on Twitter.

The host of America today replied the information about the phenomenon and said: “Hopefully everyone is well.”

The Panamericana figure revealed that during the earthquake he felt fear for the safety of his son, whom he had to protect during the eventuality: “I have never been afraid of earthquakes, never. I have always been calm and I know what to do. But I have realized that having ‘Santi’ in my arms scares me just to think that something could happen to him ”.

The former reality girl shared a short video on her official account of Instagram and commented that he went down to the lobby of his building with his little daughter. “I hope they are well,” added Jazmín Pinedo on the platform.

The actor Andrés Wiese was shown with his pet and expressed the great shock he felt due to the intensity of the earthquake. “Yes it has been super strong, things have fallen. You have to clean windows, it was short but strong, “he said while reassuring his dog.

The model and host of You are in all was concerned about the well-being of her millions of followers on Instagram: “What a scare. Are they okay? ”He questioned on said social network.

Subscribe here to the Espectáculos La República newsletter and receive from Monday to Saturday in your email the most outstanding news of national and international entertainment, as well as the topics that are trending on social networks. 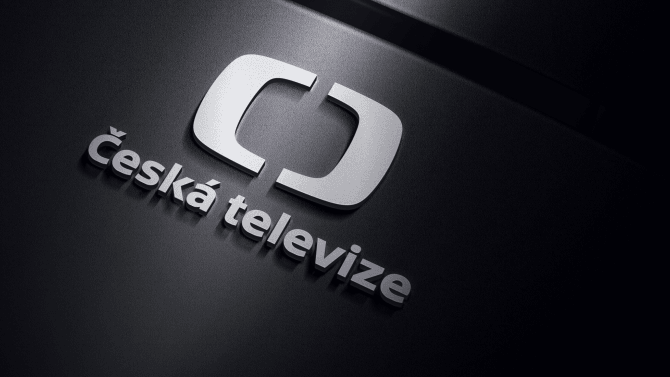 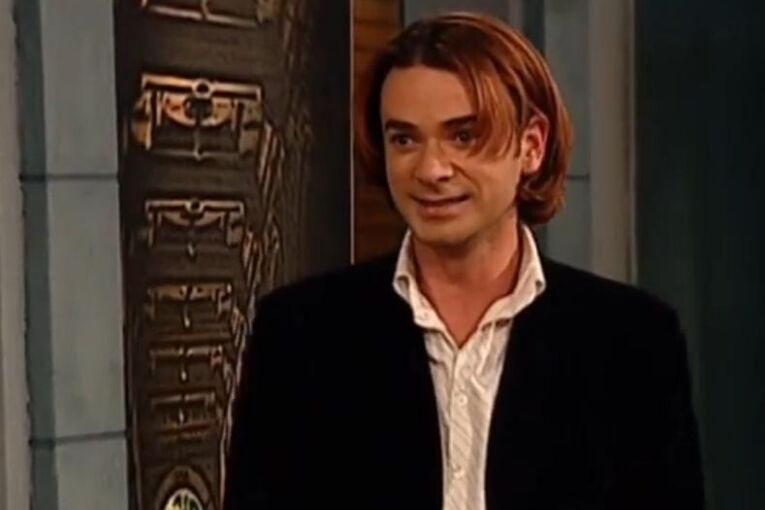 In the center of the Dnieper, Hanukia was tumbled down: vandals were detained

The Christmas festivities begin in Colomiers