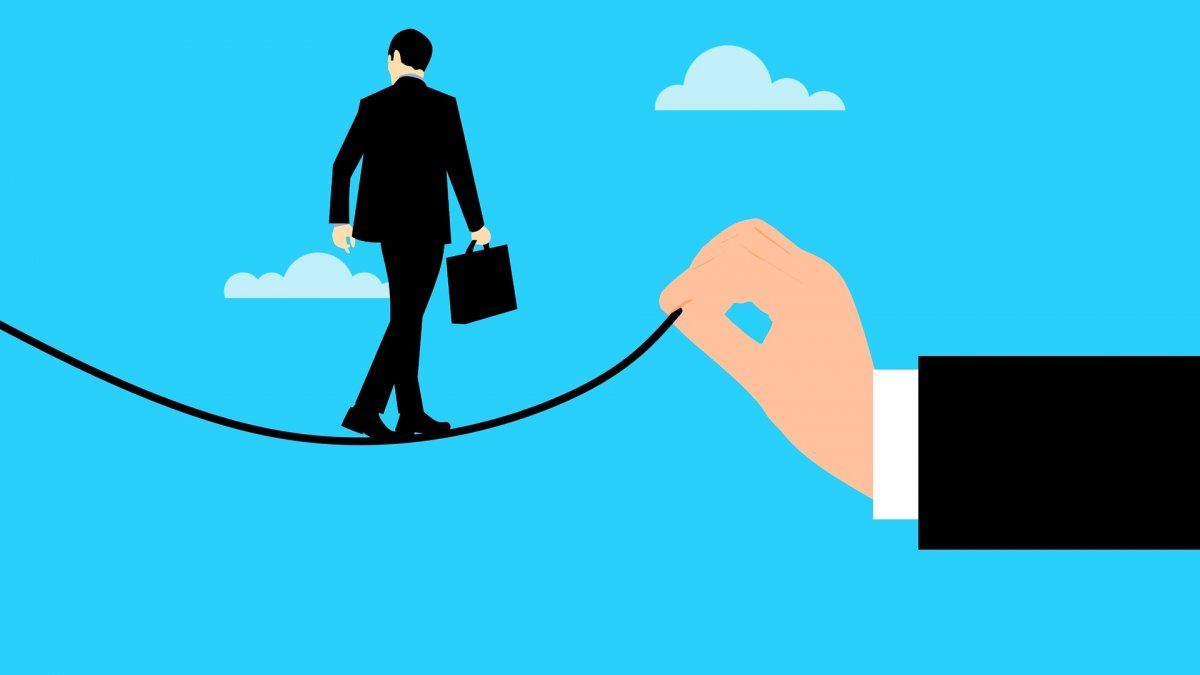 In line with this, Willis Towers Watson carried out the 1st Edition of its Report on the insurance and reinsurance market in Latin America, in which the main variables that had an impact from the coronavirus were analyzed.

The survey yielded information about the market context. From which it can be inferred that:

The report notes that the immediate challenges associated with the crisis and the resulting economic recession are likely to bring long-term effects on the insurance sector. Insurers are reviewing the coverage offered and governments are establishing new rules that have a direct and indirect impact on risk management and insurance.

What happened in Argentina with the different types of risks?

According to the report, “given the critical economic situation of the country, the almost zero access to international credit to finance large infrastructure works and its aggravation as a result of the pandemic, there are no large projects currently underway.”

Likewise, the incipient Public Private Participation (PPP) model chosen by the previous government quickly disappeared from the market, as did the large projects it was supposed to promote. The few existing works are related to civil works or minor individuals (for example, spare parts) and urban infrastructure, mainly in the interior of the country. The works of private companies have been postponed until 2021. The available capacity in the local insurance market is ample, so companies usually compete for the few businesses in order to feed their reinsurance contracts and budgets associated with the line . Some traditional insurers in the field try to maintain their minimum technical rates, however, they are unable to underwrite business due to high competition.

“In general, as in many industries, energy activity was severely affected. Vaca Muerta went from being a great promise in the short term, to a question mark in the medium term, and it will require a lot of effort and dialogue to become a reality that boosts the local economy: operators, unions and the government, ”the report states. Although the potential is intact and there was some recovery in oil and gas prices, the global outlook due to lower consumption does not help, according to specialists.

Upstream: In these types of accounts, rate increases are being experienced in the order of 5% to 7.5% for those risks without claims and between 7.5% and 15% for those with claims in the last period of validity.

Downstream: The insurance market has few insurers for this type of risk and underwriting is very similar to the international market. In the case of insured risks without claims, insurers are applying increases of 20% to 30%, while in case of claims we can find rate increases that vary between 25% and 40%.

Energy and Public Services: very little local capacity available for distribution and renewables, however, almost not available in the case of generation. Given that most of the risks have optional participation (reinsurance), the rate increases follow the terms of the international market, so there are increases of more than 15% for cases without claims. In the case of accounts that register claims, they not only have rate increases greater than 30%, but also coverage restrictions and considerable increases in deductibles and franchises paid by the insured.

Mining: With restricted capacity in the local market. The few companies that subscribe to withholding evaluate rate increases of the order of 20% minimum (in the event of low or no claims).

Civil liability premiums remain stable, growing below inflation (amounts in pesos). As reported by most insurers, helmet rates have risen between 10% and 15% to cover the average cost of helmet claims compared to 2019. Helmet insured amounts have recently increased at or above inflation (+ 50%).

However, due to competition issues, the combined cost of both hedges reflects a decrease, reaching reductions of between 5% and 15% (nominal premium increases below inflation). At the same time, competition is putting pressure on helmet franchises, which have become outdated.

Although it is an increasingly important coverage, both for companies and individuals, due to the strong increase in remote work, the rise of social networks and a lower level of security due to the “home office”, the local market has not yet incorporated this coverage is generalized as in other markets in the region.

Attacks are becoming more frequent and the economic damage to both companies and individuals, more evident. The few insurers with local underwriting capacity are reviewing their rate level and rates tend to increase slightly, following global trends.

“This unprecedented pandemic has impacted all major economies and industries, and the insurance market in Latin America is no exception. It is expected that the immediate challenges associated with the crisis and the economic recession will bring lasting effects to the sector ”, Held Gonzalo Ketelhohn, Director of Willis Towers Watson.

“Insurers are reviewing the coverage provided under their range of products and governments are establishing new laws that directly and indirectly impact risk management and insurance. The situation is constantly evolving “, he concluded. 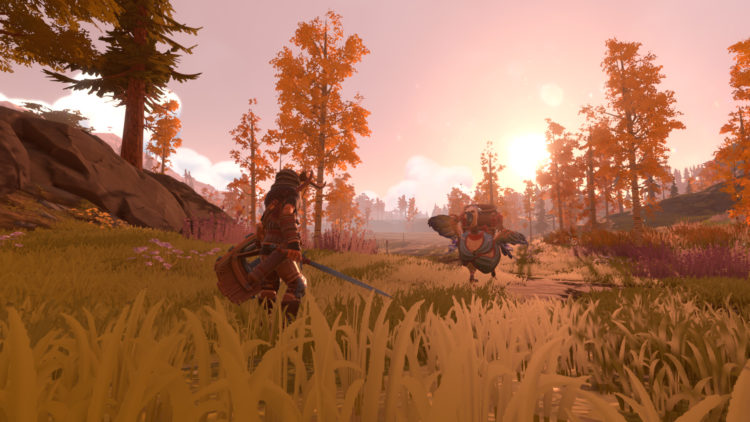 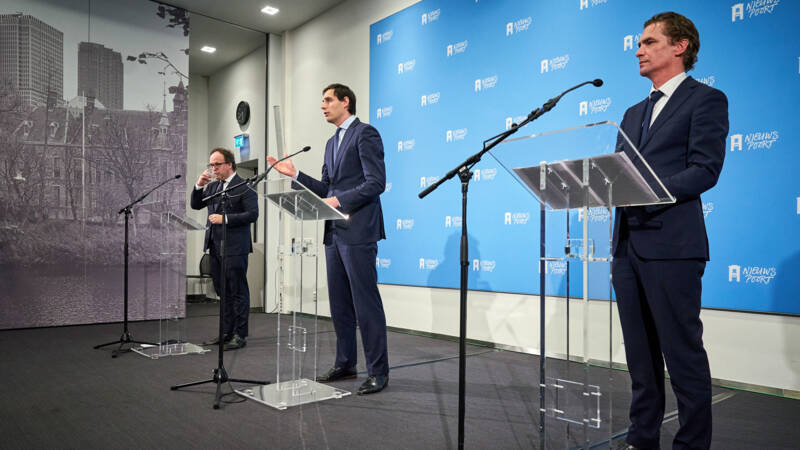 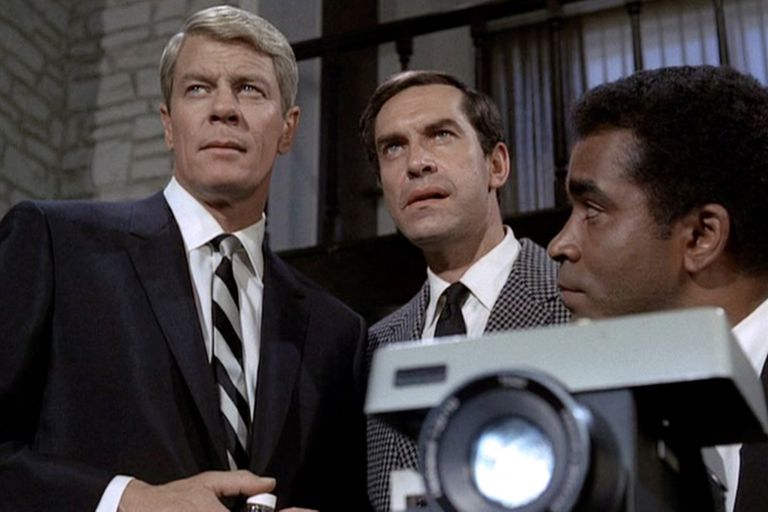 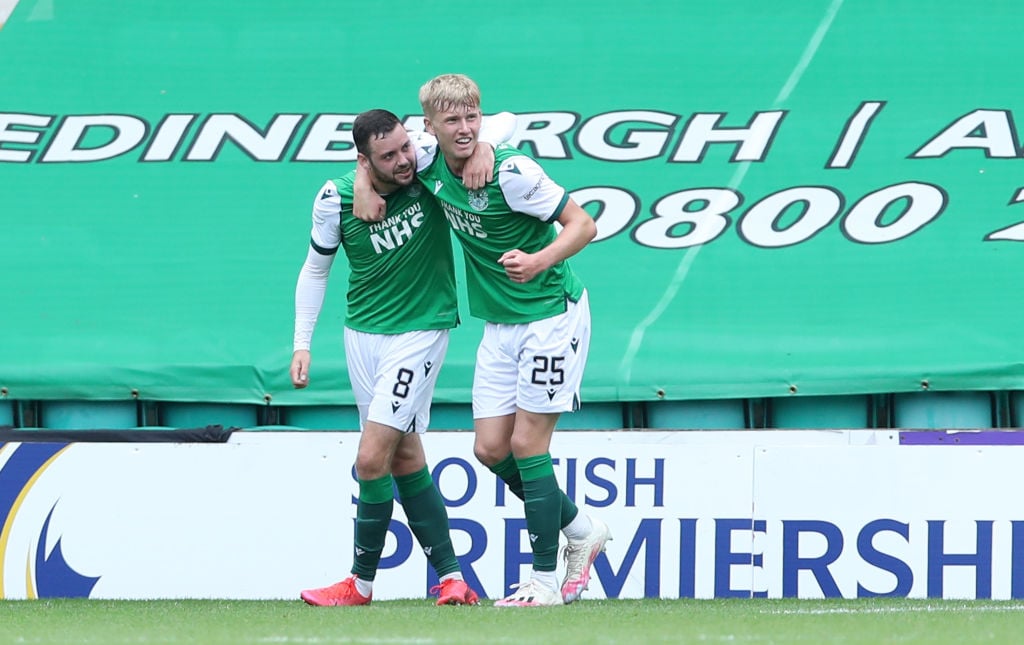