An explosion at a Muslim school. Among the victims of children

Dozens of people were injured in a bomb blast at a Muslim religious school in the outskirts of Peshawar in northern Pakistan. At least seven people were killed, including children. The number of victims may increase.

At least seven people, including children, have been killed and around 70 injured on Tuesday in a bomb blast at madrassa, a Muslim religious school in a suburb of Peshawar in northern Pakistan, police and medical services said.

“The blast happened in a madrassa, where unknown perpetrators planted explosives in a plastic bag,” said an anonymously a policeman quoted by Reuters. He added that there were children among those killed.

A spokesman for a nearby hospital said that the bodies of seven people and 70 injured patients, including many with burns, had been brought to the facility. Several people are in serious condition, and hospital officials have stipulated that the death toll may increase.

Peshawar is the capital of Khayber Pashtunchwa Province, which borders Afghanistan. The province has been the site of similar attacks in recent years, but sectarian violence has also occurred in mosques and seminaries across Pakistan.

While the number of incidents in Peshawar and Pakistan in general has decreased in recent years, there has been an increase in attacks on security forces in Khyber Pashtunchwa Province this year. The Pakistani Taliban confessed to some of the attacks.

No group has taken responsibility for the Tuesday attack. 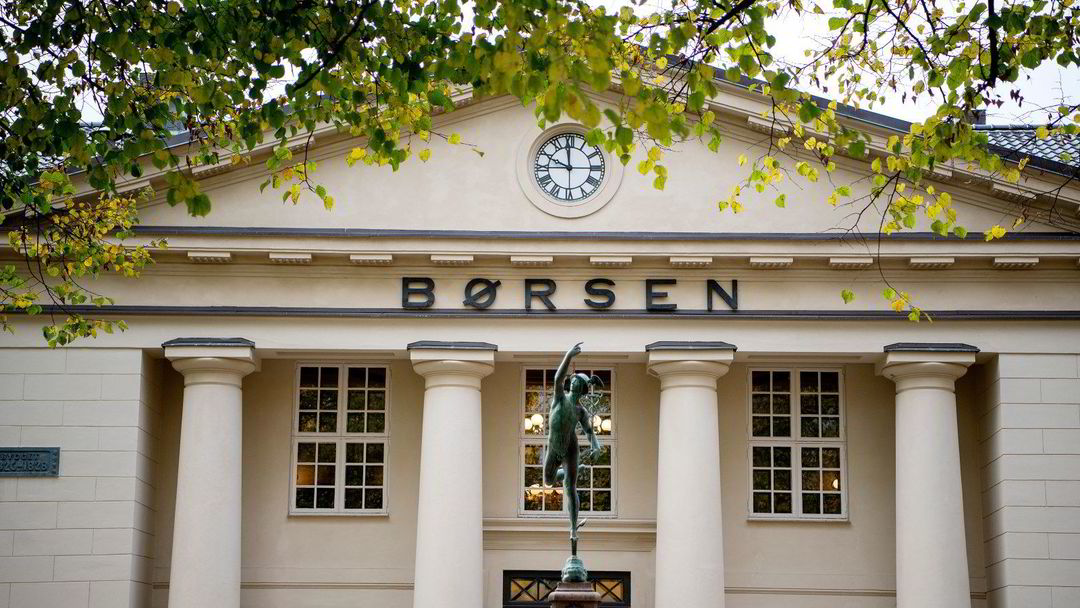 Oslo Børs has fought back: Highest level since the corona lowered the world stock markets

Isabelle Huppert, second best actress of the 21st century according to the New York Times